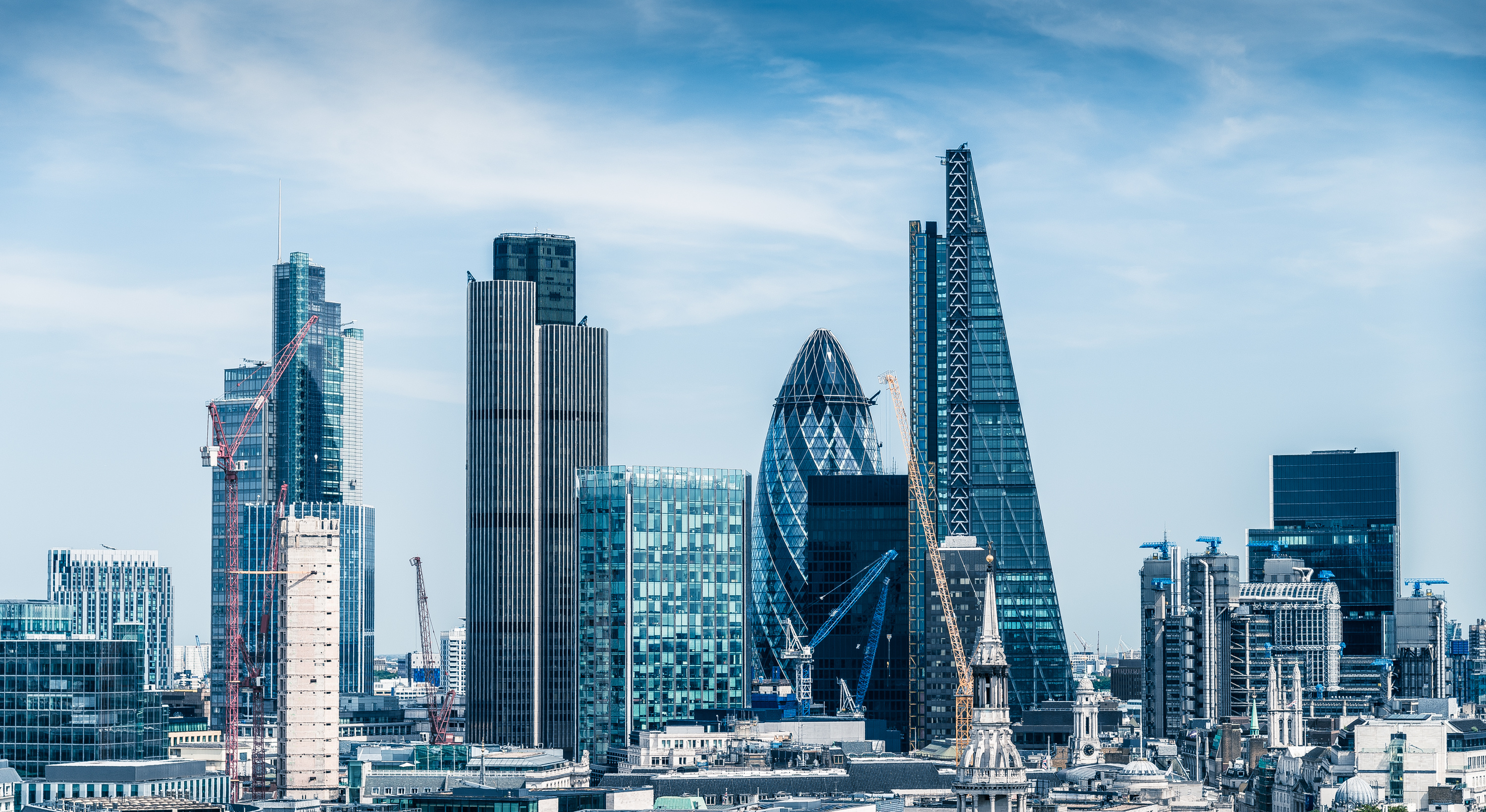 Specifically, the distribution agreement with Gehring-Montgomery will focus on expanding business-to-business sales of TEK’s trademark Microsalt® product across the United States.

MicroSalt® is a proprietary, patented salt made with micron-size salt particles that deliver an increased sensation of saltiness with less salt, and as a result, around 50% less sodium.

Tekcapital said the partnership adds ‘another dimension’ to the MicroSalt strategic sales plan including working with major sales partners to increase revenue and brand awareness.

"We are extremely energized about our partnership with Gehring-Montgomery and working closely with their team of sales experts to increase brand awareness and accelerate sales of Microsalt®,” said Victor Hugo Manzanilla, CEO of Salarius.

He added, “Our partnership is a win-win-win as we are offering their customers a unique, on-trend, innovative ingredient that will also help consumers lower their sodium intake.”

Tekcapital currently owns 91.7% of the share capital of Salarius.

The clinical-stage pharma group has published a detailed analysis in a leading peer reviewed journal highlighting the potential of its product, ensifentrine, as a maintenance treatment for chronic inflammatory lung disease, chronic obstructive pulmonary disease (COPD).

The paper entitled ‘Symptom improvement following treatment with the inhaled dual phosphodiesterase 3 and 4 inhibitor ensifentrine in patients with moderate to severe COPD – a detailed analysis’ can be read here.

In addition, the company stated that clinically relevant secondary endpoints were met including ‘significant progressive improvements’ in COPD symptoms.

On a relative price strength basis, the price is up 51% against the market over the past three months, Stockopedia wrote of the biopharmaceutical company’s share price this morning.

Shield Therapeutics has swung to profit in its first half of 2020 ended 30 June 2020 following an $11.4m upfront payment from ASK Pharm, its licence partner for Feraccru® in China.

Net sales of Feraccru®, STX’s flagship product for adults with iron deficiency, in Europe were up 50% during the period from the previous 6 months. In fact, first half sales in 2020 have matched the sales for the whole of 2019 ‘notwithstanding the COVID-19 pandemic.’

Tim Watts, Chief Executive of Shield Therapeutics, said the group had made “excellent progress” in China with research-based pharmaceutical enterprise, ASK Pharm, in reaching an agreement on a development plan for Feraccru® with the Chinese regulatory authorities.

In recent weeks, a re-analysis of the group’s AEGIS-H2H study data has demonstrated that Feraccru®/Accrufer® is a credible alternative to IV iron therapy with economic advantages.

The company said its main priority for the rest of 2020 is to secure a commercialisation partner for Accrufer® in the US. It said it remains confident of securing a partner this year.

The company recently ordered launch stocks of US packs of Accrufer® - the name in which Feraccru® is known in the US - which should be available for sale by around the end of 2020.

The operator of 167 café/bar/restaurants across England and Wales under brands, Lounge and Cosy Club, said it has significantly outperformed the market since the reopening of its venues with net like for like sales growth of 29.9% between 4 July to 13 September 2020.

The group acknowledged that summer performance had benefited from the government's Eat Out to Help Out scheme and the VAT reduction on food and non-alcoholic drinks.

“More importantly, however, having fully re-opened our underlying sales are in growth even without this support,” commented Nick Collins, Chief Executive Officer of Loungers.

The bar and restaurant operator has opened two new sites since April, and the group said it ‘cautiously’ plans to open four further new sites by the end of the current financial year.

Loungers now plans to open six sites and re-build its pipeline so that it is in a position to accelerate the roll-out towards its pre-lockdown target of opening 25 sites a year.

The company reported that sampling programmes on the San Celso and Los Campos silver projects in Mexico have confirmed continued high-grade results across both projects.

The results at both projects have demonstrated a strong correlation with historic results and thereby increasing confidence in future drilling programmes at both silver projects.

“In total, 12 samples were collected across the projects as well as some surface reconnaissance on neighbouring ground on strike south of the San Celso project area with signs of further historic mining,” said Bill Brodie Good, Chief Executive of Alien Metals.

Located within the Zacatecas Silver belt of Mexico, one of the group’s two projects - the San Celso project - is a highly prospective silver target in a favourable mineralised district.

Located within the Zacatecas Silver belt of Mexico, previous exploration activity at Los Campos had similarly highlighted the high-grade silver potential of the project.

“The results further validate the high-grade underground grades,” said Good, “the continuity away from the historic workings encourages us to push ahead with the next stage drilling work.”

Meanwhile, the group has also signed an option agreement for its acquisition of the ‘highly prospective’ Nueva Andromeda permit adjacent to the San Celso project.

The AIM-listed mining and exploration company has published a detailed version of its report showing the sampling results at the two silver projects on digital platform, Yumpu.