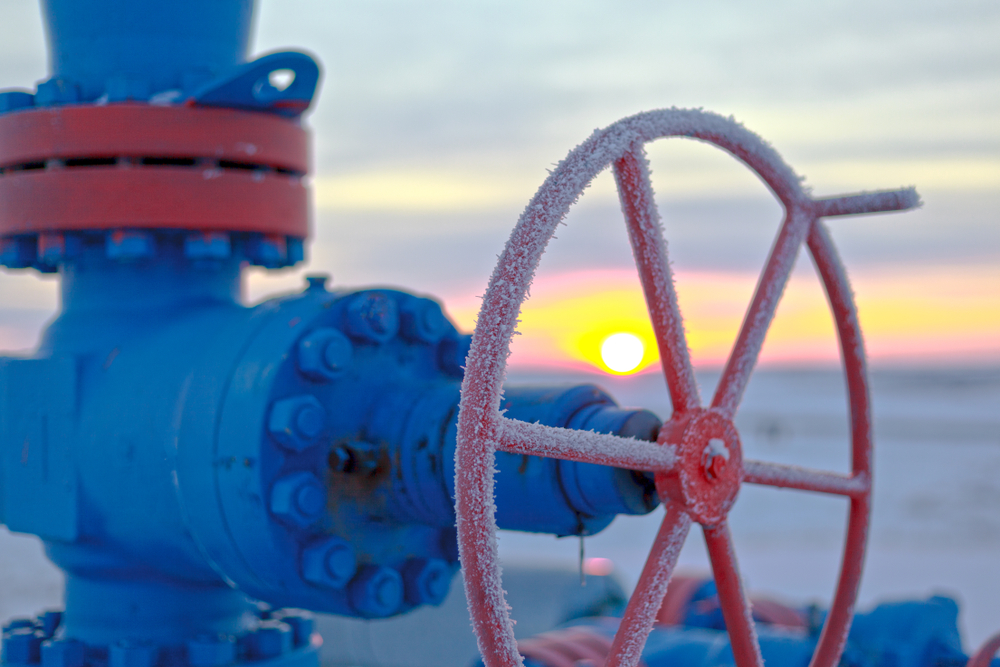 88 Energy (88E) FOLLOW revealed on Wednesday it expects to spud its Charlie-1 appraisal well on the North Slope of Alaska in late February.

The AIM and ASX-listed energy firm was granted permit to drill the well a day before the announcement on 11 February.

The company said the ice road was now over 80% complete, and is expected to be finished in the next two weeks.

Managing Director of 88 Energy, Dave Wall, said: "Excellent progress has been made on the ice road construction, despite extremely cold temperatures. All permits are now in hand ahead of the scheduled spud in late February."

Shares in 88 Energy were trading 6.67% higher at 1.2p on Wednesday morning

88 Energy also told investors that a detailed drilling timetable and testing program will be released before the spudding of Charlie-1.

Charlie-1 is a step out appraisal of a 1991 BP exploration well named Malguk-1, which encountered oil shows with elevated resistivity and mud gas readings over multiple horizons.

88 Energy raised A$5 million earlier in the year in January to help fund the appraisal well, in addition to the US$23 million in funding from Premier Oil under a farm-out agreement.

88 Energy said ice pad construction is due to start soon, and the Nordic Rig#3 to site is to start in roughly 10 days.