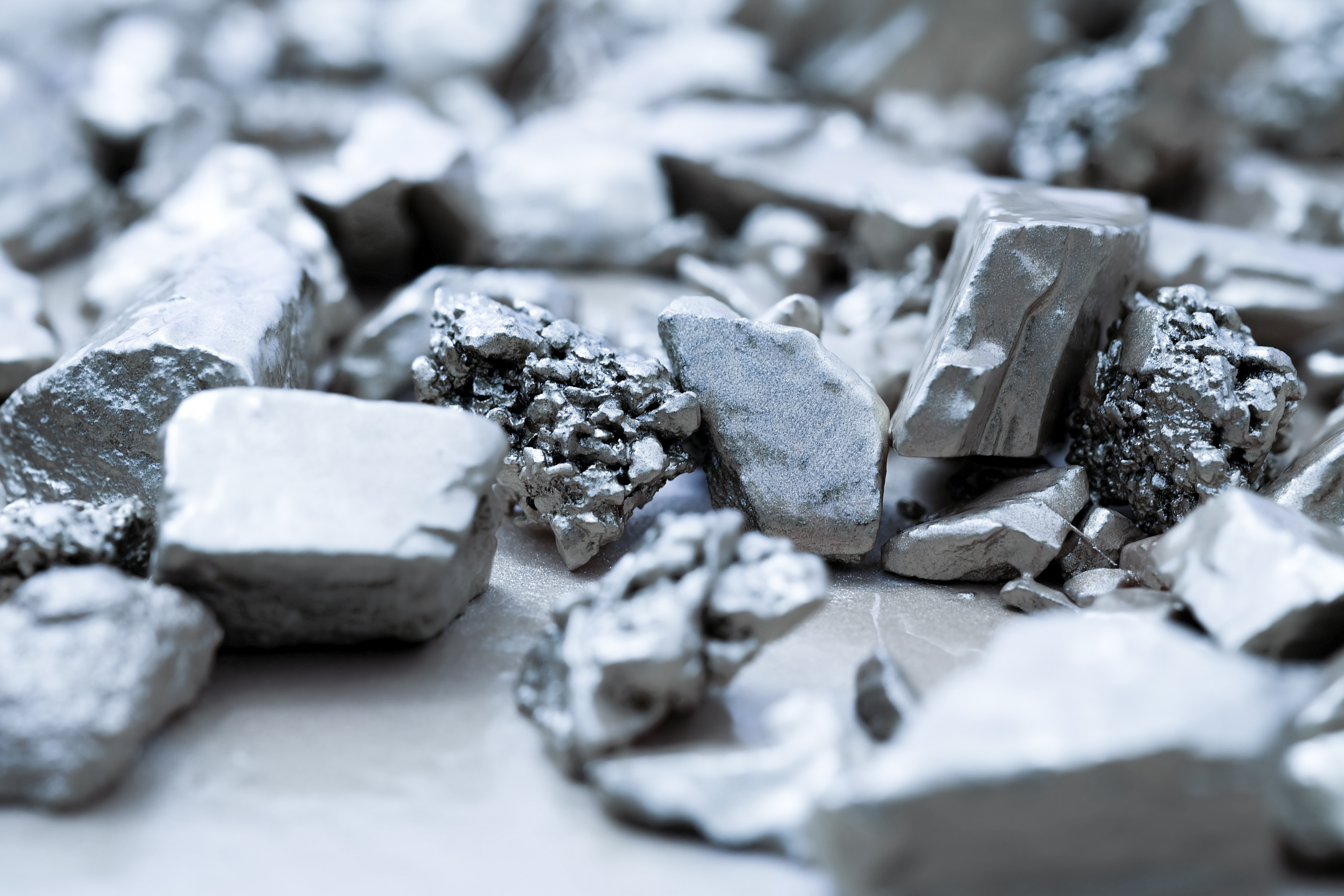 “In total, 12 samples were collected across the projects as well as some surface reconnaissance on neighbouring ground on strike south of the San Celso project area with signs of further historic mining,” said Bill Brodie Good, Chief Executive of Alien Metals.

Located within the Zacatecas Silver belt of Mexico, one of the group’s two projects - the San Celso project - is a highly prospective silver target in a favourable mineralised district.

Alien Metals shares have climbed over the past three months and were trading 5.44% higher at 0.775p this morning following the announcement.

Located within the Zacatecas Silver belt of Mexico, previous exploration activity at Los Campos had similarly highlighted the high-grade silver potential of the project.

The results support previous sampling and ‘add further encouragement’ for the next stage of exploration and upcoming maiden drilling programme, the company noted.

“The results further validate the high-grade underground grades,” said Good, “the continuity away from the historic workings encourages us to push ahead with the next stage drilling work.”

He added, “Recent heavy rains and underground conditions limited the extent of the sampling programmes; however, we are looking forward to getting back on the ground in the near-term.”

Meanwhile, the group has also signed an option agreement for its acquisition of the ‘highly prospective’ Nueva Andromeda permit adjacent to the San Celso project.

"With the acquisition of the Nueva Andromeda permit, we will enhance the potential of the San Celso project. We believe the combined project area hosts the potential to be a sizable, high-grade silver project, and we are looking forward to being able to do further mapping and sampling over the Andromeda vein prior to the next stage of drilling,” added Good.