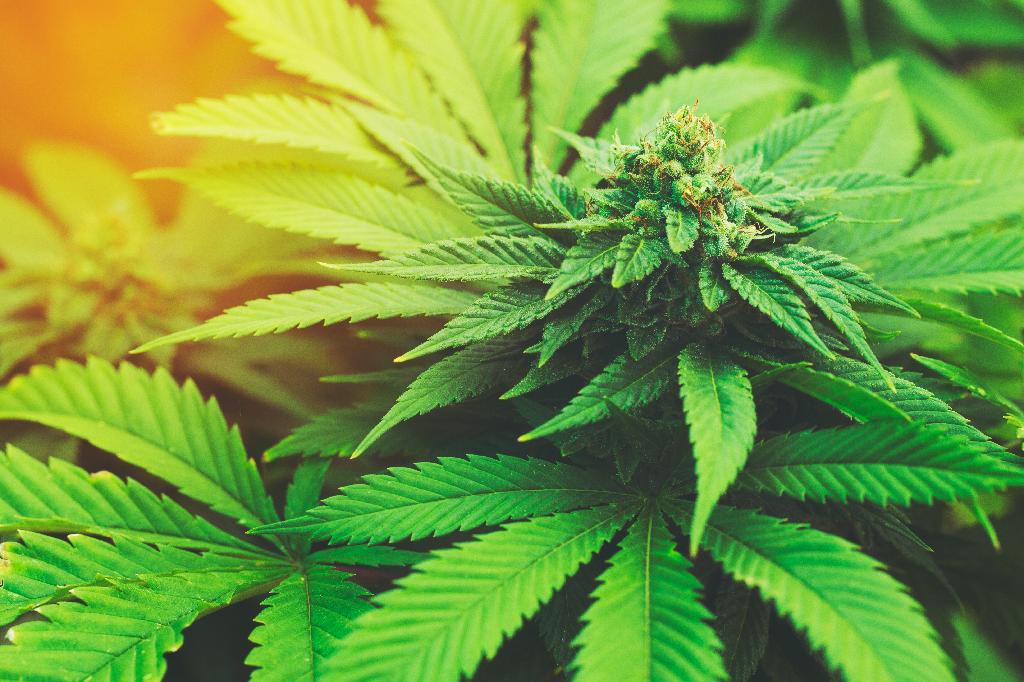 Liberty Herbal Technologies, of which Ananda owns 15% along with right of first refusal to finance the growth of LHT for the next two years, potentially increasing their stake, is the 100% owner of hapac® technology.

The hapac® product was launched in Milan this past Christmas and New Years period, reporting strong sales growth in its first 11 weeks of trading. Ananda has stressed, however, the fact that these sales and revenue numbers are derived from a low base.

The Italian roll out was intentionally kept small, the company argues, in order to “allow for maximum customer interface and feedback to ensure the user experience is positive in the early days of marketing.”

Since the initial phase, hapac® has been launched to a wider Italian audience, extending to cities such as Bassano and Rovano at the end of January, along with Piacenza and Viadana last month. Hapac® was rolled out in Rome, by far that largest and most important market among these Italian cities, February 18th.

Ananda’s strategy seems to be paying off as sales of hap® vaporiser devices and hapac® sachets have increased significantly since they became available on December 7th 2018.

Further in line with their launch strategy, “Consumer focus groups are planned with those who bought hap® vaporiser devices and hapac® sachets in Milan to understand how to further improve the current consumer offer and drive sales.”

And this IP application merely reflects the vast space for growth ahead of Ananda and LHT.

A recent report by BDS Analytics, a leading cannabis industry market trends company, found “69% of cannabis consumers in the US and Canada prefer inhaling to other cannabis consumption methods and 66% of medical/health consumers are doing so for pain management.” This is certainly encouraging news for the companies as these are precisely hapac®’s target consumers.

Since Ananda made its investment in LHT, the global medical cannabis market has continued to expand both geographically and in size.

Tune into our Spotlight episode on the medicinal cannabis sector, featuring BDS Analytics' Co-Founder and CEO, Roy Bingham to learn more about this nascent, yet rapidly growing market.

For more news and information on Ananda Developments: FOLLOW