ANGLE’s Parsortix® technology demonstrated for use in Melanoma 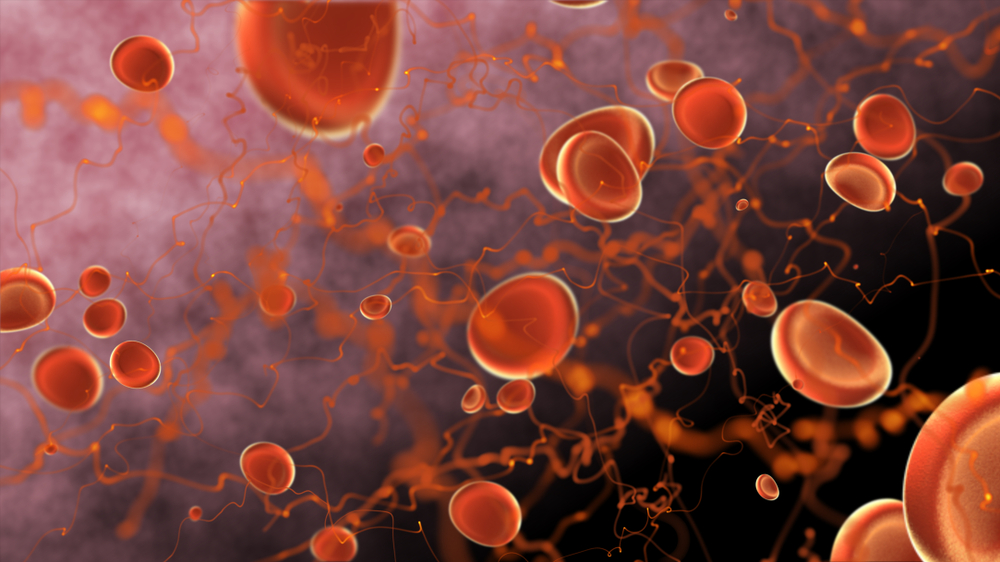 Angle said that it was demonstrated in a study that the Parsortix® system could be used as a liquid biopsy to investigate prediction and monitoring of therapy responses for melanoma patients.

Shares in ANGLE were trading 2.17% higher at 70.5p on Thursday morning

ANGLE said that the development holds the potential to shift current treatment options for melanoma, opening up the potential for Parsortix to be used.

ANGLE's Founder and Chief Executive, Andrew Newland reiterated the need for reliable biomarkers in melanoma and said: “Initially, these can be used in drug trials where the detection of likely responders to the drug is essential and a key commercial need for pharma companies.”

He added: “Ultimately there is the potential for routine clinical use as a companion diagnostic in melanoma."

The study used Parsortix over a five-year period, with follow-up in some cases for three years, the results showing that Parsortix can harvest circulating tumor cells (CTCs) from some melanoma patients, where other cell surface marker dependent systems are unable to do so.