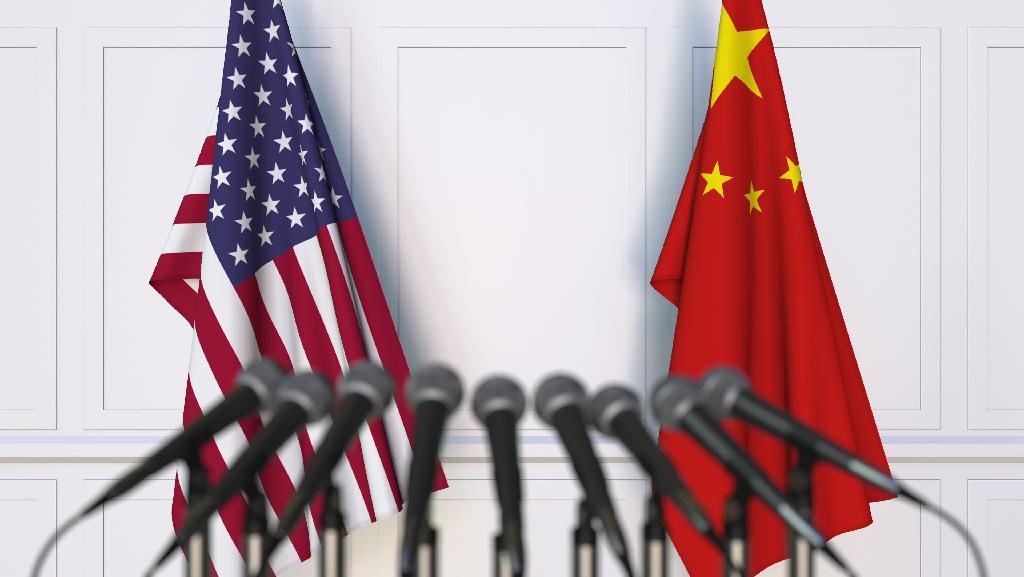 The IMF is guiding for global growth rates’ downgrade with new estimates due October 15, new head of the financial institution Kristalina Georgieva said.

US – Escalation of the trade war standoff between the US and China drives the risk off sentiment with equity indices closing lower while gold and US Treasuries attracting more demand.

UK – The pound is trading around a one-month low against the € as all parties to Brexit negotiations are reported to be pessimistic over prospects of reaching a compromise.

Conclusion: Exploration in northern Scandinavia has identified several gold prospects in Finland and Norway, however it is encouraging to see that the company has the management discipline to discard the less promising opportunity in Sweden in order to deploy its resources elsewhere.

Conclusion: In our opinion, the strategy of the new management team at Rainbow Rare Earths in concentrating on establishing long term resources, sustainable mechanised mining at a higher rate, and improved processing through the addition of a pre-concentration stage to produce 10,000tpa of rare-earths concentrate product, establishes a sustainable plan to optimise the development of its Burundi rare-earths project. We look forward to the results of the assaying from the historic drilling and the continuing exploration programme as well as the benefits of the implementation of mechanised mining.

*SP Angel act as Nomad and broker to Mkango Resources which is working on the Feasibility Study for the Songwe Hill rare-earths project in Malawi.

Conclusion: Consolidation of the ownership of the Redmoor project should simplify its management and provide Strategic Minerals with the flexibility to balance the competing interests of Redmoor with its other projects at Leigh Creek in South Australia and Cobre in New Mexico.