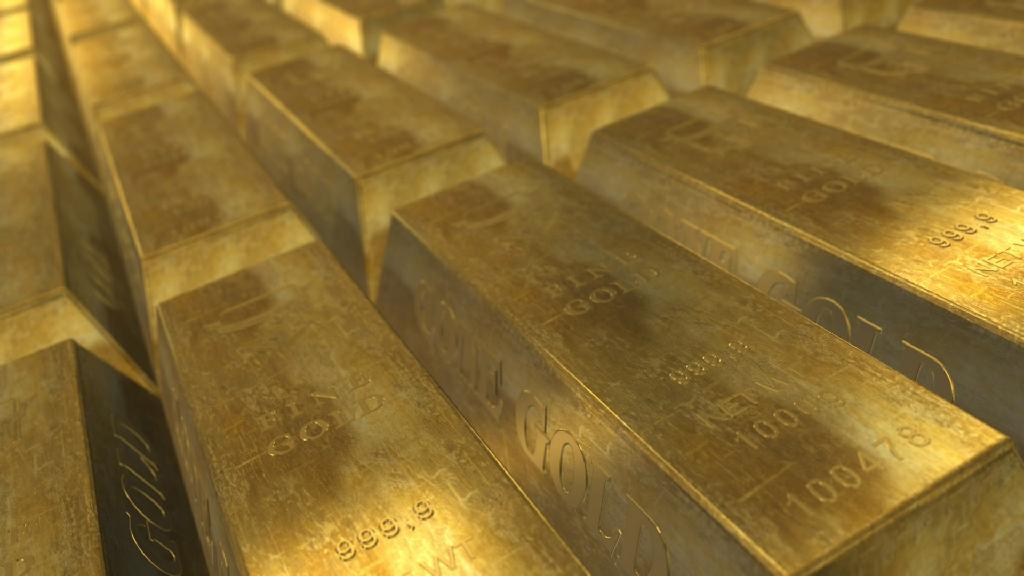 US – The Fed Chairman Jerome Powell delivered a dovish address to the Congress setting the scene for a rate cut this month.

UK/Iran – Three Iranian vessels tries to block the passage of a UK ship through the strait of Hormuz but withdrew following a warning from a British warship.

Conclusion: Partial results of recent drilling at Salinbas have provided encouraging results in establishing the geological connection between the Salinbas and the Ardala porphyry and also in establishing extensions to the mineralised breccia. Results from drilling at Salinbas North initially appear more enigmatic and may reflect faulting displacing the target zone from its expected position. We await the remaining results from this drilling programme and the company’s plans to progress the exploration of Salinbas.

Conclusion: The expansion of the Proyecto RioTinto operation to the 15mtpa rate is expected to be completed shortly providing the opportunity for production growth during H2.

Conclusion: Caledonia Mining’s operational focus on improved grade control should help to deliver the 2019 production guidance of 53-56,000oz while the completion of the sinking phase of the new Central Shaft at the Blanket mine later this month will be a key point in the company’s plans to increase output to 80,000oz by 2022 and secure the mine’s life beyond 2034.

(Keras currently has 458m shares in Calidus, representing approximately 32.3% of the Calidus issued share capital. On successful completion of the PFS, due this month.

Keras Resources report results from the 10,000t (9,801t) bulk sample test done by a manganese alloy producer on ore from Keras’ Nageya mine in Togo.

*SP Angel act as Nomad and broker to Keras Resources