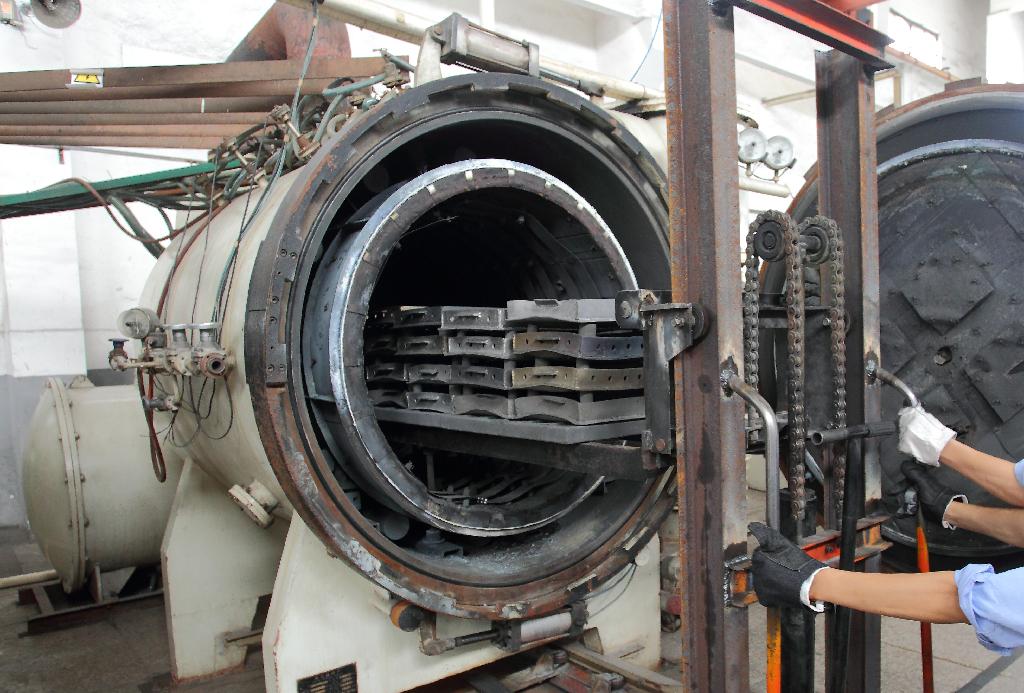 China rare earth magnet exports to US jump 21.7% in October

US – Jerome Powell delivered an optimistic take on the US economic outlook while signalling interest rates are likely to remain on hold.

Germany – Consumer confidence picked up slightly from the weakest level in more than two years in a sign that the worst may be over.

The first stage of Northvolt’s first big factory is set to open in 2021 and will have a capacity of at least 32GWh by 2024, with the possibility to go up to 40GWh

Lithium carbonate 99% (China) US$6,605/t vs US$6,610/t - Lithium - Geo40, based in New Zealand claims to have made a breakthrough in extracting near battery-grade lithium from geothermal fluid

AfriTin holds 85% of the Uis tin project in Namibia with the remaining 15% owned by The Small Miners of Uis (SMU).

*SP Angel acts as nomad and broker to Bushveld Minerals which listed AfriTin on AIM and still holds a meaningful stake in AfriTin.

Conclusion: The Company currently holds 18 precious metal and base metal exploration projects across six African countries (Morocco, Ethiopia, Cameroon, Liberia, Cote d’Ivoire and Mali) with the team continuing early exploration works across existing licenses as well as evaluating new targets. A number of projects have either attracted a JV partner or have been divested in return for cash/equity/NSR, in line with the project generator business model. A potential strategic investment by a $1bn La Mancha fund serves as an endorsement of the Altus’ team as well as will be providing capital to further advance and grow the existing asset base.

Conclusion: Investigation of nearby targets has the potential to enhance the BKM project and expand the current reserve base of 69.6mt at an average grade of 0.6% copper. We look forward to the results as they become available.

Conclusion: Aura Energy’s EGM is shaping up to be acrimonious.

*SP Angel act as Nomad and broker to Keras Resources