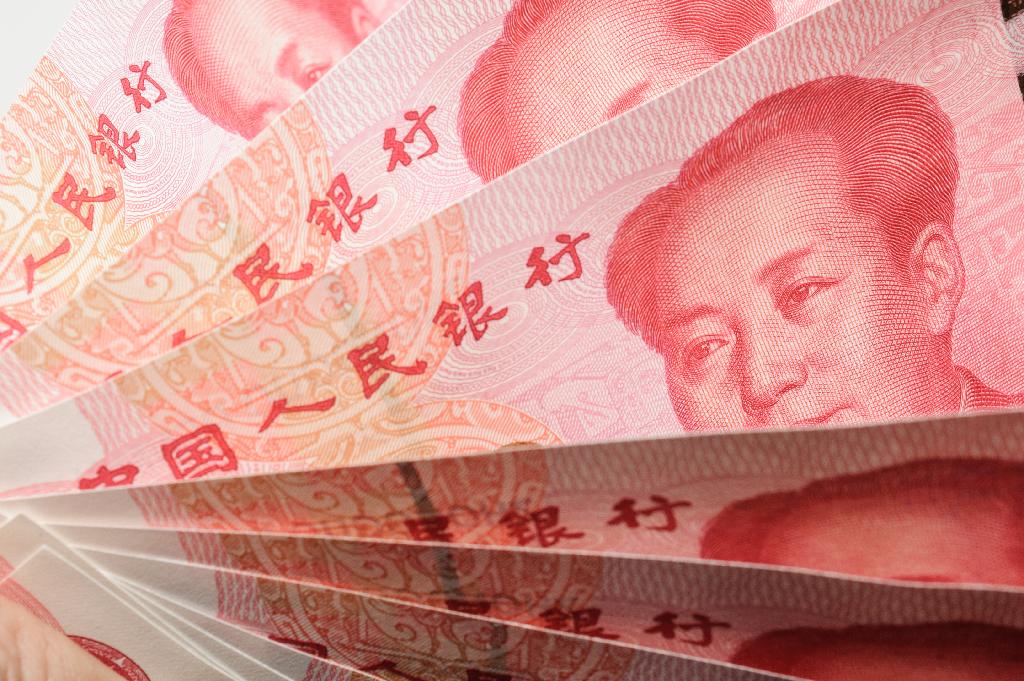 Global debt-to-GDP climbed to an all-time-high of 322% in Q3/19, according to the Institute of International Finance.

China – The renminbi climbed to a five-month ahead of the US-China Phase One deal completion later this week.

Exports and imports in China climbed more than expected suggesting a lower pressure from the trade war towards the end of last year.

Iran – The government arrested an undisclosed number of suspects accused of a role in shooting down a Ukrainian airplane in an effort to cool down street protests.

Ferro Manganese - ore prices rise 2.2% to €900-940/t in Europe as Chinese steelmakers stock up ahead of Spring Festival  (FastmarketsMB)

Germany – Handelsblatt newspaper reckons >400,000 jobs are at risk in Germany as automakers switch to EV production

Conclusion: Robust annual gold and copper production coupled with low unit operating costs see strong cash flow generation from operations at the Gedabek processing complex leaving $22.9m of cash in the bank as of YE19. Excluding corporation tax ($7.5m) and dividends ($8.7m) payments during the year, operations generated $31.3m during the period allowing the Company to go debt free once the final refinancing loan is repaid later next month, enhancing the sustainability of the announced dividend policy as well as providing capacity to carry on with an extensive exploration programme at its prospective contract areas. An update on the latter is due to be announced later this quarter.

Conclusion:  Newmont has paid US$690,000 to maintain its continuing interest in earning up to 75% of the Anzá Gold project in Colombia, where recent work has identified a 450m long zone of gold mineralisation at the APTA zone which lies immediately to the north of previous drilling. The exploration of  Anzá remains the core focus for Orosur Mining as it exits Uruguay.

*SP Angel act as Nomad and broker to Orosur Mining

Conclusion: The additional funding and restructuring of existing loans from Transamine and agreement to extend the existing off-take arrangements strengthens the relationship with Transamine at a time when Rambler Metals is establishing depth extensions to the existing mineralisation at the Ming mine and examining the potential to expand production rates to 2000tpd having successfully established its initial target of a sustainable 1350tpd.

Conclusion: The award of the final mining licence in the core area at Mutamba is an important stage in the advancement of the project where completion of the PFS, currently underway, will lead to Savannah Resources increasing its interest to 35%.

Conclusion: Despite the forthcoming arbitration with its major customer at Cobre the New Mexico mineral sands business continues to provide cash to Strategic Minerals. The focus on bringing the Leigh Creek copper operation back into production during 2020 should provide a second source of cash generation later this year and continuing discussions with other sources of finance may, if concluded successfully, provide additional impetus to the Redmoor tin/tungsten project in Cornwall