SP Angel . Morning View . Base metals pause ahead of the US China trade deal announcement 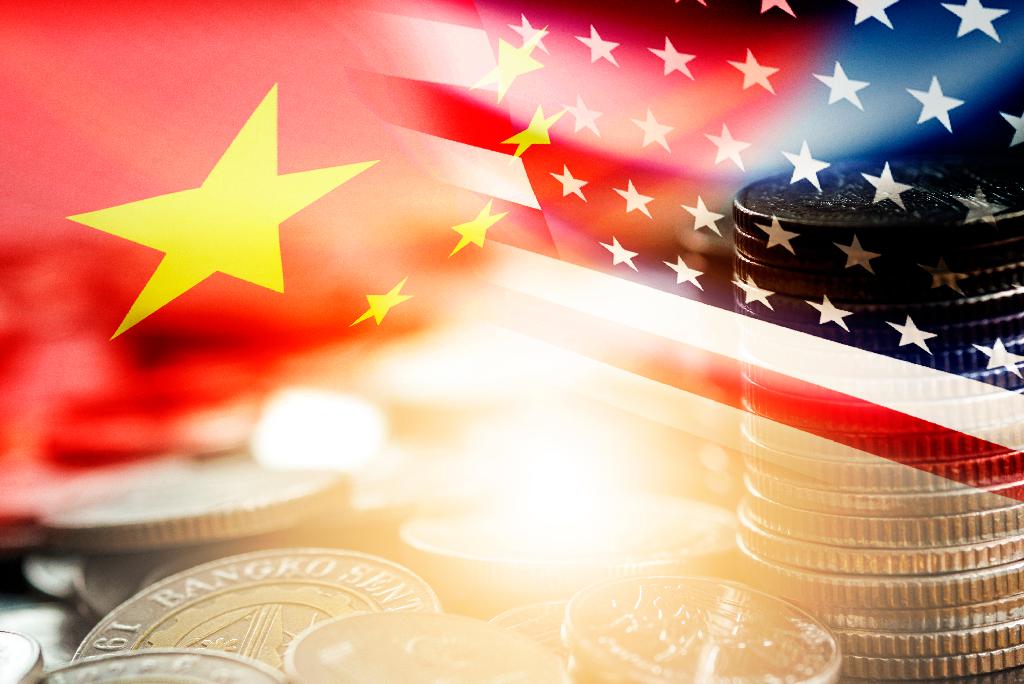 Base metals pause ahead of the US China trade deal announcement

Electrification focus to shift from China to Europe in 2020 (Bloomberg)

US – President Trump is expected to sign a “big, beautiful monster” of a deal with China today.

Germany – Economic growth slowed to the weakest in six years in 2019 amid trade tensions and a broader slowdown in demand.

Oil US$64.2/bbl vs US$64.0/bbl yesterday - The de-escalation of the US-Iran conflict last week and heightened hopes of a ceasefire in Libya weighed on crude oil prices so far this week

Natural Gas US$2.155/mmbtu vs US$2.198/mmbtu yesterday - The weather is expected to be much colder than normal in the US mid-west and east coast over the next 6-10 days but then moderate with only colder than normal temperatures appearing

*SP Angel act as Nomad and Broker to Amur Minerals

Conclusion: Aura Energy is not alone among smaller mining companies seeking to advance promising assets in difficult market conditions. The additional funds should facilitate further progress and we look forward to news as the projects develop.

Conclusion:  Anglo have the cash flow, financing ability, expertise and corporate patience to make Woodsmith work and an offer from Anglo looks like the best option for the project. The deal appears to fit with Anglo’s expertise in underground and bulk mining while adding commodity and geographical diversification. We see this as a massive and very welcome favour to the workers at Woodsmith and the UK government.

Conclusion: Narrow high grade intersections see a potential to extend known mineralised zones laterally as well as along strike at the Asacha mine as the Company ramping up exploration activity in 2020 with a series of prospective targets in the area.