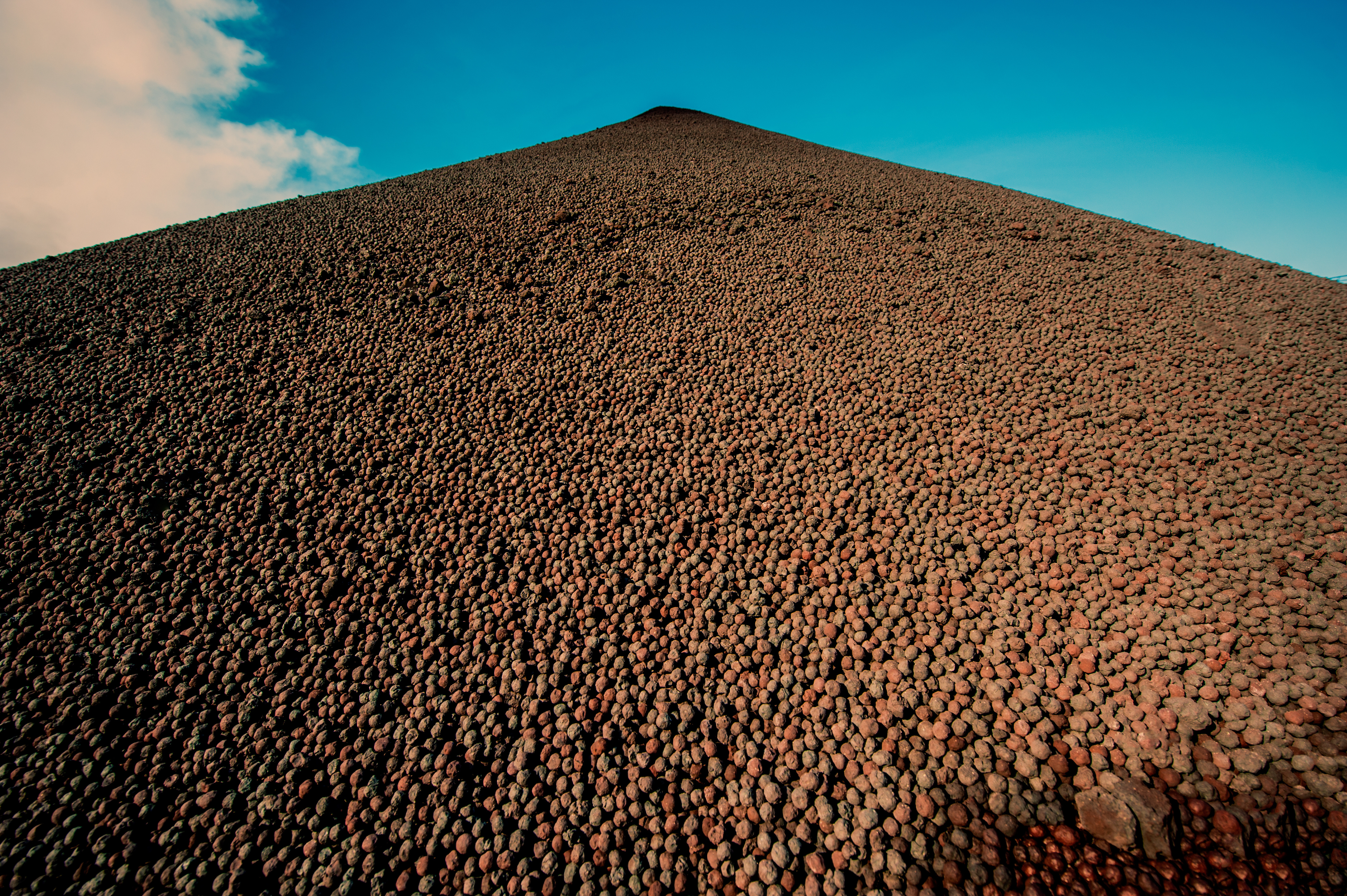 Cadence Minerals  (AIM:KDNC FOLLOW) said in its full year report to 31 December 2019 that it has proven its ability “to be flexible, opportunistic and survive and thrive” after the group slashed its losses on positive net income of £0.33m for FY2019.

Non-Executive Chairman, Andrew Suckling, said Cadence had “continued its driven agenda” across 2019 in its support for portfolio companies whilst focusing on progressing its main target, the Amapá iron ore project in Brazil.

The group finalised its investment in Amapá in June 2019 which meant that Cadence could earn up to 27% in the project for US$ 6 million, with the first right of refusal to increase its percentage up to 49%.

To acquire its 27% interest, Cadence will invest the US$ 6 million over two stages in a joint venture company. The first stage is for 20% of the JV, the consideration for which is US$2.5m and the second stage is for a further 7% of JV for a consideration of US$3.5m.

Cadence has described the project as a “potentially transformative asset” and believes the project will provide an exceptional return on investment in the run-up to full production.

Elsewhere, Cadence has sought to retain investments “which have the highest probability of attracting capital and entering production, while disposing or ceasing further investment of those that do not,” given the capital constraints within the equity and debt markets.

As a result, Cadence said that its portfolio has been largely focused on assets that are at the scoping study to pre-construction stage of development which the group believes have “the right cost structure and scale to deliver a substantial return” to the company.

For now, the group said its all major investments “are progressing well” and that it will continue to review its investments in our investee companies with regular meetings.

Looking ahead, Cadence said all major investments were “progressing well” and that they continue be under review, with the group’s central focus being the Amapá Project in Brazil.

“Assuming we can complete our investment in the Amapá Project, the coming year will be focused on developing this asset, which if successful has the potential to deliver substantial value to Cadence,” said Kiran Morzaria, Chief Executive of Cadence.