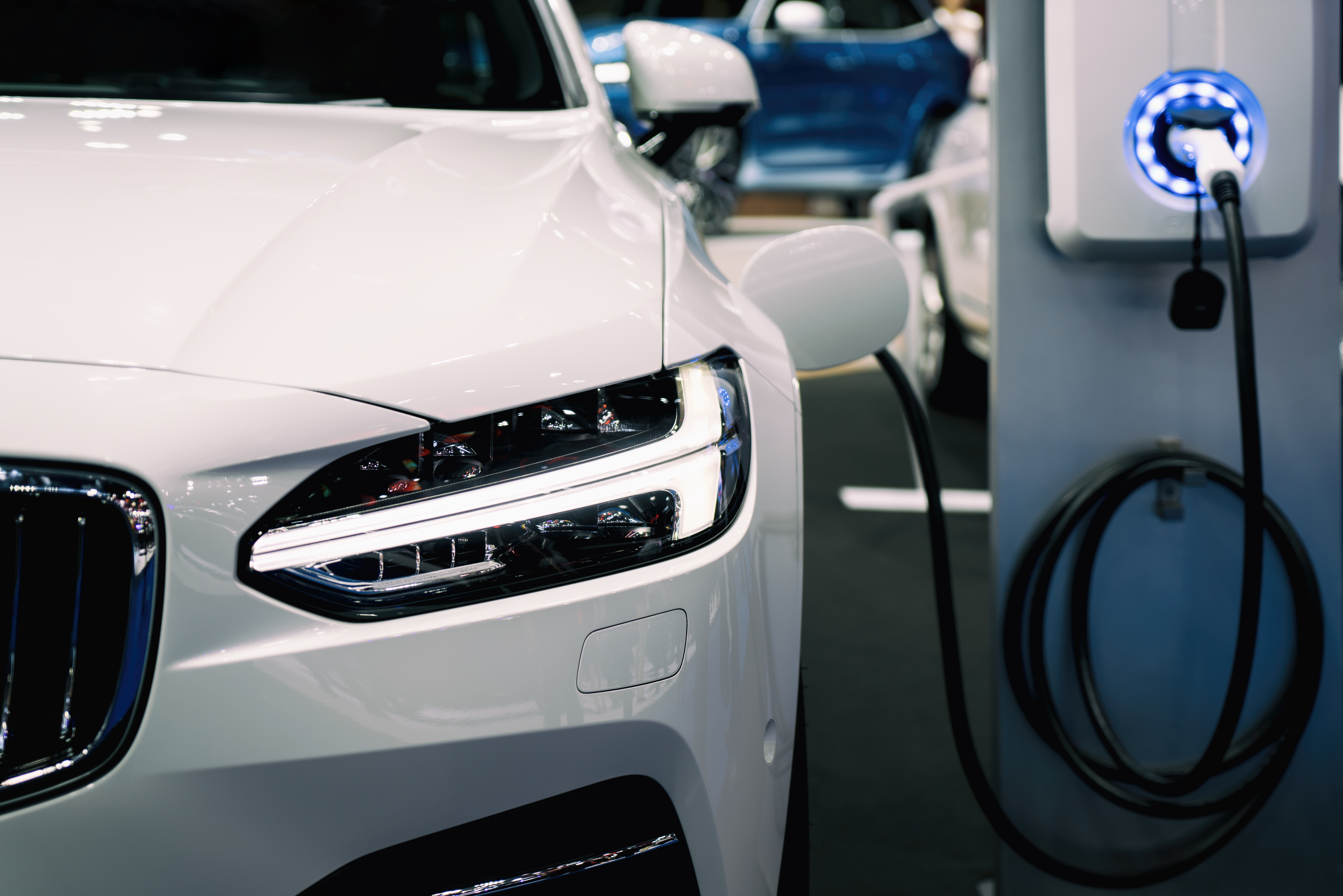 Hastings, Cadence’s joint venture partner in the Yangibana Rare Earth Project in Australia, will supply ‘MREC’, meaning its products from the mine, for an initial ten-year period.

The agreement also means Schaeffler will continue to support Hastings in its eligibility for the German government's untied loan guarantee scheme in its project financing for the construction of its mine and processing plant in the Upper Gascoyne of Western Australia.

Shares in Cadence Minerals were trading 43.04% higher at 11.3p on Wednesday afternoon.

Both groups previously signed an MOU in June 2019 committing to a long-term partnership to enable Schaeffler to develop an independent supply chain for its e-motor business.

A long-term partnership is significant since neodymium and praseodymium are critical raw materials used to make permanent magnets, the key component found in electric motors.

Schaeffler generated sales of around €14.4 billion in 2019 with around 87,700 employees in 2019 and is one of the world’s largest family companies operating in around 170 locations.

"This contract represents a very important milestone in the development of Hastings as an emerging supplier of rare earth carbonate from Australia to Germany,” said Charles Lew, Chairman of Hastings.

He added that Germany was an industrialised nation “with a growing demand for a critical raw material used in many advanced technologies where a permanent magnet is needed.”