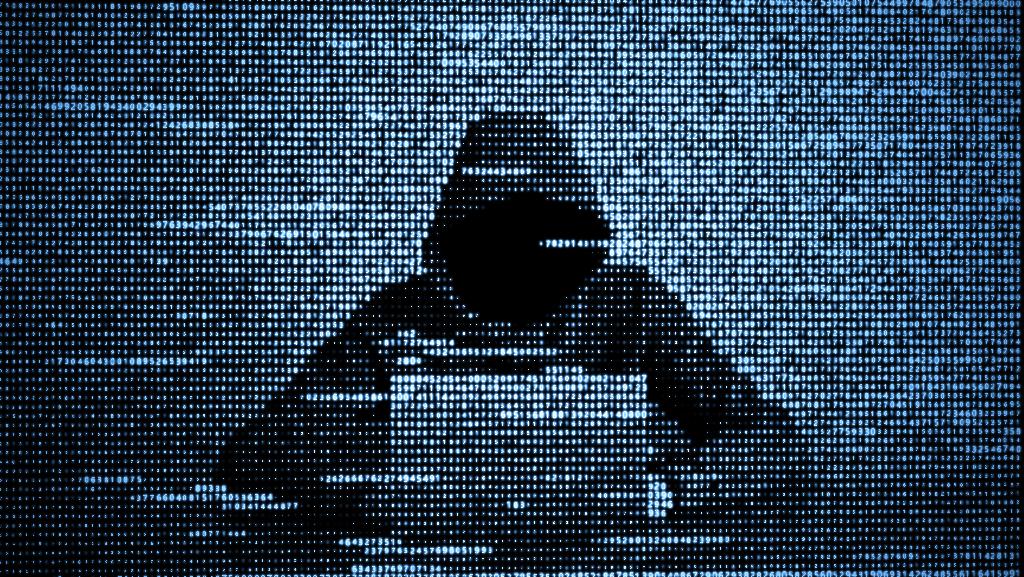 Cybersecurity firms are gaining more attention after companies like British Airways and Marriott face a serious wake up call after being hit with record fines of £183.4 million and £99 million respectively, because of customer data breaches.

Under new powers granted by the introduction of General Data Protection Regulation (GDPR), regulators can now fine companies up to £18 million or 4% of annual revenue, whichever is greater.

Companies are now realising they cannot be complacent when it comes to GDPR compliance, and some investors are paying close attention to companies in cybersecurity.

The huge fines serve as a stark warning for companies over how serious data breaches that expose sensitive customer data are. Not only is it damaging to a company’s brand reputation-- it is damaging to their bottom line.

While some investors are reeling from the multi million pound fines companies face, others are paying attention to what action they'll take in response.

Companies will need to bolster their cybersecurity and GDPR compliance, and investors are taking bets on which companies are going to benefit from this.

Cybersecurity firm Sophos Group (SOPH) FOLLOW, one of the leaders in cybersecurity with nearly 400,000 customers in over 150 countries, were trading 4% higher on Friday after it posted a trading update that saw it deliver $180.2 million in Q1 revenues and a strong growth outlook.

Chief Executive Officer, Kris Hagerman said: “The demand environment continues to be strong, and as we noted at the full-year, we believe we have a highly effective and differentiated next-generation security product portfolio that positions Sophos very well”

Other companies in the space include privately owned Clearswift and SentryBay, who both specialise in data protection. SentryBay has customers that include American Express, Sony, and Barclays.