Diurnal Group’s New Drug Application accepted by the US FDA 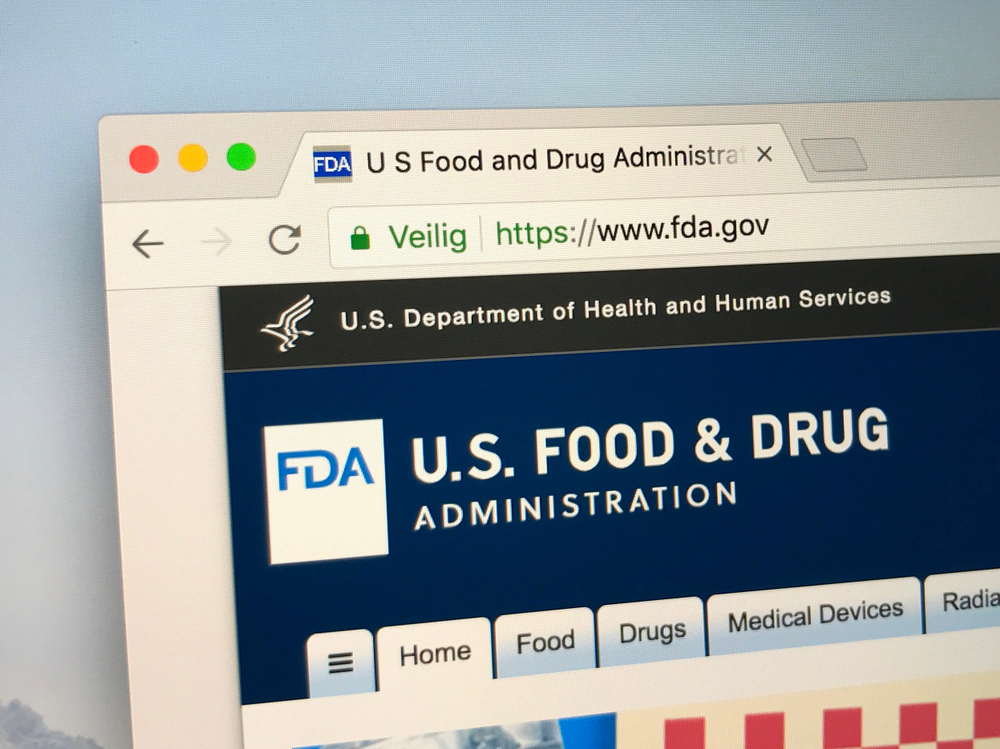 Diurnal Group (DNL) FOLLOW announced on Thursday that the US Food and Drug Administration accepted its new drug application for review.

The UK-based specialty pharma company is seeking approval of Alkindi® Sprinkle as a replacement therapy of adrenal insufficiency in infants, children and adolescents in the US.

Diurnal Group said the drug could potentially be approved in Q3 of 2020, citing a PDUFA date set by the FDA of 29 September 2020.

Martin Whitaker, CEO of Diurnal, commented: "We are pleased to announce that our NDA for Alkindi® Sprinkle in the US has been accepted for review by the FDA.”

“If approved, Alkindi® Sprinkle will provide a major breakthrough in the US as the only licensed treatment specifically designed for use in children with adrenal insufficiency, where there is a significant unmet patient need."

Shares in Diurnal were trading 1.79% higher at 28.5p during Thursday trading

Paediatric adrenal insufficiency is a condition characterized by deficiency in cortisol, an essential hormone in regulating growth, metabolism and the response to stress.

It is identified as an orphan disease in the US where there is estimated to have over 4000 sufferers under the age of 17.

Germany was the first country to launch Alkindi® in May 2018 to treat paediatric adrenal insufficiency, after being granted European marketing authorization in February 2018.