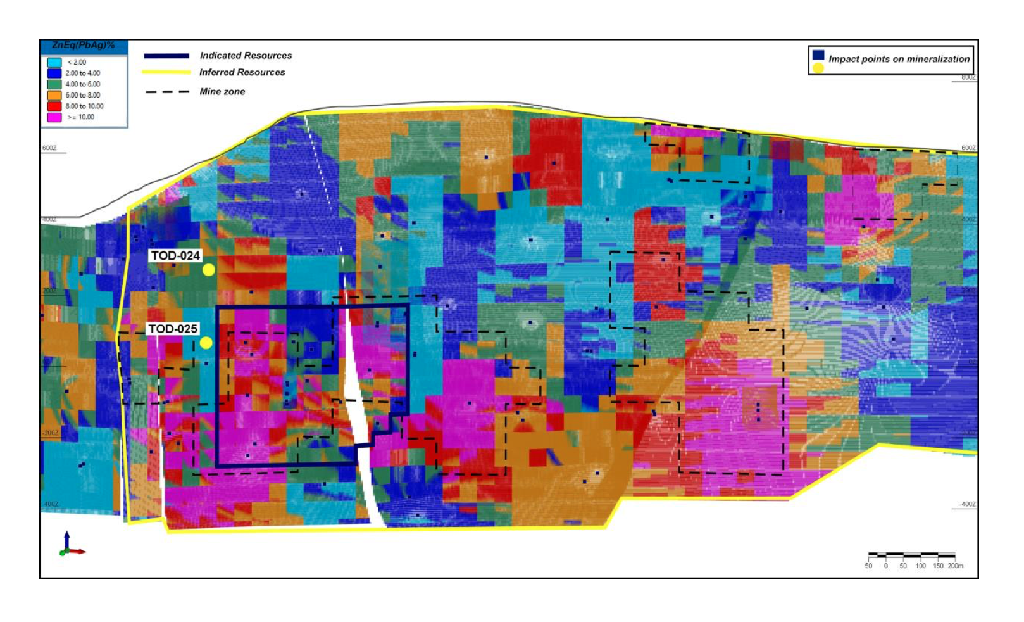 The AIM-listed firm said the results from hole TOD-025 was the highest the company has obtained since commencing drilling activities at the site in 2017.

The ‘encouraging results’ indicated the hole as a thick, high-grade zone, extending the current known high-grade area of the deposit.

Laurence Read, Executive Director of Europa said the results at hole TOD-025 serves “to establish continuity with the results of historic third-party drilling campaigns in the 1980s.”

Shares in Europa Metals were trading 14.29% higher at 0.02p during Wednesday trading.

“The intersections have enabled us to obtain further mineralised core to continue with the metallurgical work programme, once the results from the current testwork are received and reported,” said Read.

The material recovered from hole TOD-025 will be analysed further in the next phase of metallurgical tests to be undertaken by Wardell Armstrong International.

Read noted that Europa will now focus on establishing recoveries and potential future saleable concentrate product types of zinc, lead and silver from mining at Toral.

The total overall resource at Toral is now around 18m tonnes at 7.4% zinc equivalent.