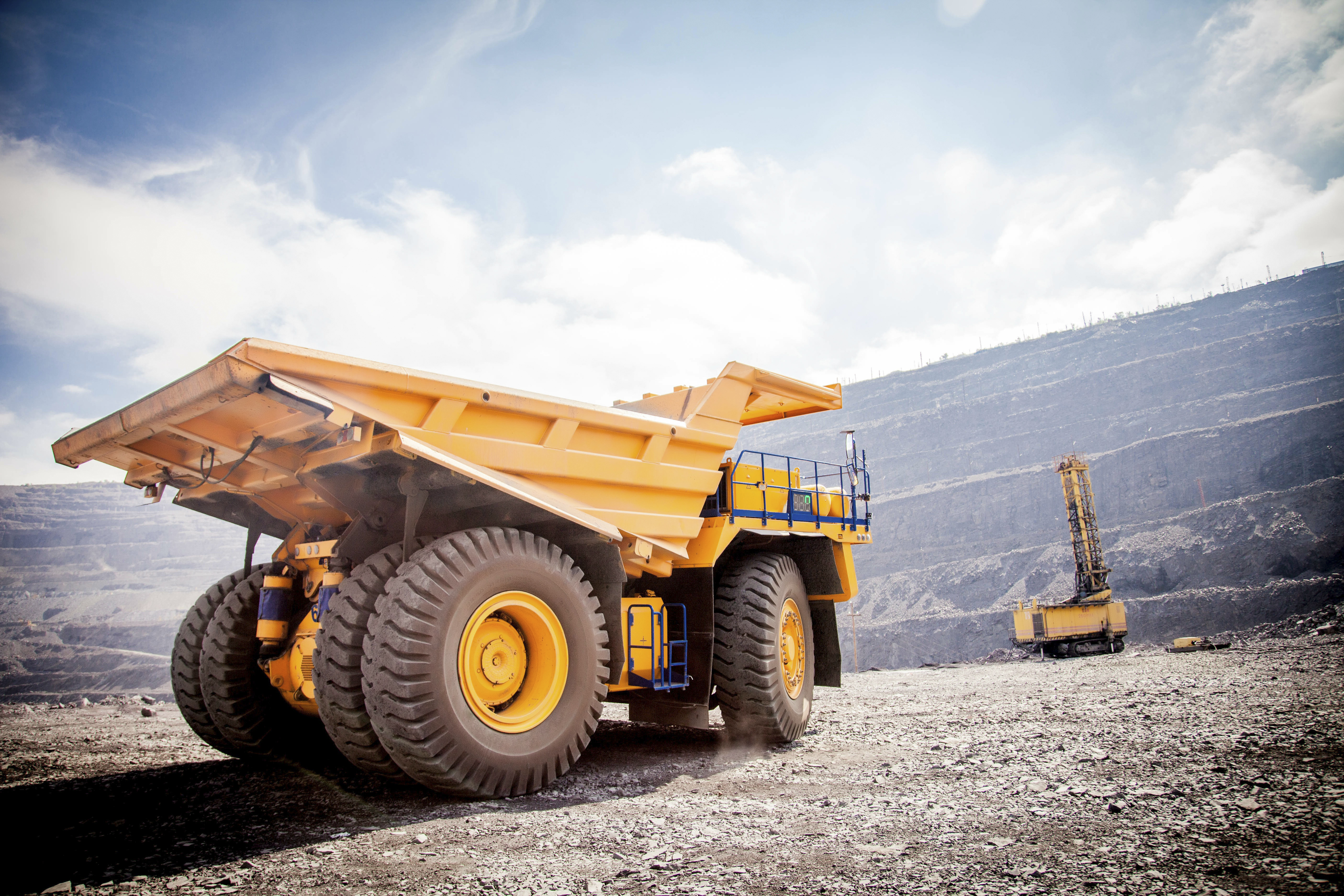 Europa Metals (AIM:EUZ) FOLLOW said it has seen significant increases in the company’s stock since completing its July General Meeting.

The European-focused metal developer said it has seen substantial buying activity on both AIM and the Altx markets, highlighting this morning that it knows of ‘no reason or material event not yet disclosed to the market at this time to explain the increase.’

Shares in Europa Metals have climbed from lows of 5p earlier this month to highs of 30p following the company’s July General Meeting.

However, the group said that its stock pre-consolidation was highly volatile and that pricing today has returned to roughly that of 12 months ago while it has also recently concluded a series of cost cutting measures combined with the approval of an incentive plan.

EUZ said its lead, zinc and silver Toral project has shown high grades with current and anticipated commodity pricing favourable to the project while further work on recoveries and grade is in progress, the results of which will be announced ‘in a timely manner.’

‘The recent rise in share price is positive for the potential exercise of outstanding warrants which would mean further funds for the company,’ Europa Metals outlined this morning.

The trading disparity between Altx and AIM continues to be monitored, it said, adding that the post share consolidation pricing ‘allows easier comparison of the equity valuation in the context of the company’s core asset’, the Toral project which is advancing ‘significantly.’

Europa Metals said it intends to provide in the short term a new strategic outlook on operational and group activity, once a series of current workstreams have been completed.