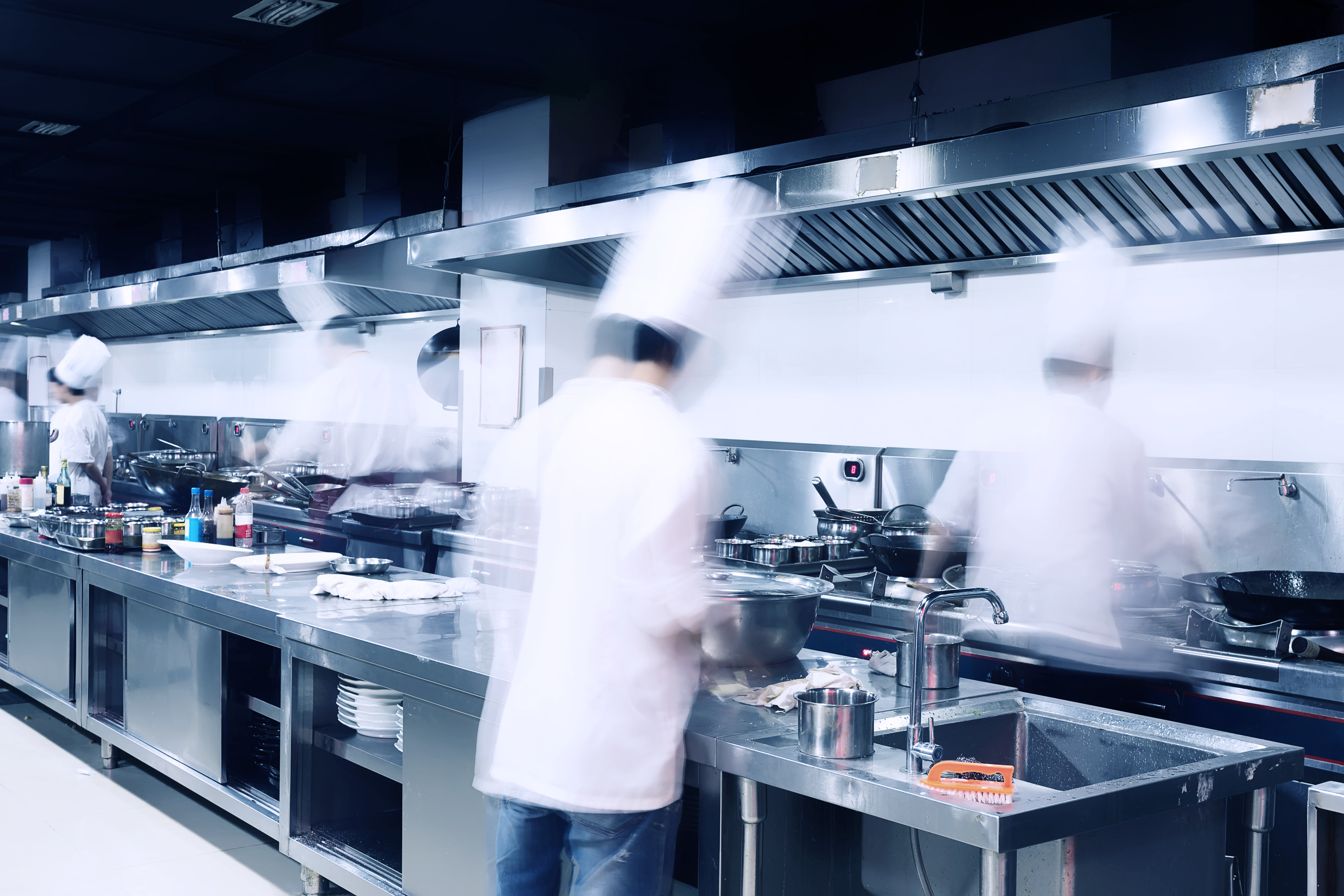 The group said the surge in revenue was largely driven by a £8.6m or 34% from a full 12 months contribution from environmental services firm, Watbio, which the company acquired in December 2018. Meanwhile, organic revenue growth for the period was 16%.

Adjusted Profit before tax, excluding non-cash charges (amortization, depreciation and share based payments) therefore increased 7% to £2.6m from 2.4m in 2018.

Despite moving into a FY19 net debt position of £2.1m from a net cash position of £2.1m for FY18, the group said it remains ‘in a strong position’ and expects revenues and margins to return to the levels seen in the first quarter following the easing of the lockdown period.

Shares in Filta Group Holdings were trading 4.69% higher at 111.5p on Thursday morning.

Jason Sayers, CEO of Filta Group said “ the acquisition of Watbio has established the group as a leading provider of grease management services in the UK with room for further growth.

"We also saw some good performances from our other company-owned businesses in the UK, where revenue grew by 18% and in North America, where revenue was up by 23%,” he said.

During the lockdown period and in response to requests, the group has launched a new sanitising service, FiltaShield, which can protect against Covid-19 for up to 30 days.

FiltaShield was launched in the UK in April as a direct service to the group’s existing customers and to any others which have to ensure safety for their staff and customers.

The group said the service is being provided in North America through its franchise network and that it will potentially look to do the same in Europe.

The company added that it was not recommending the payment of a final dividend in light of the uncertainty surrounding Covid-19.

"Our long-term focus remains on growing the business both organically and through acquisitions of high margin, repeat revenue businesses in the grease management market,” added Sayers.