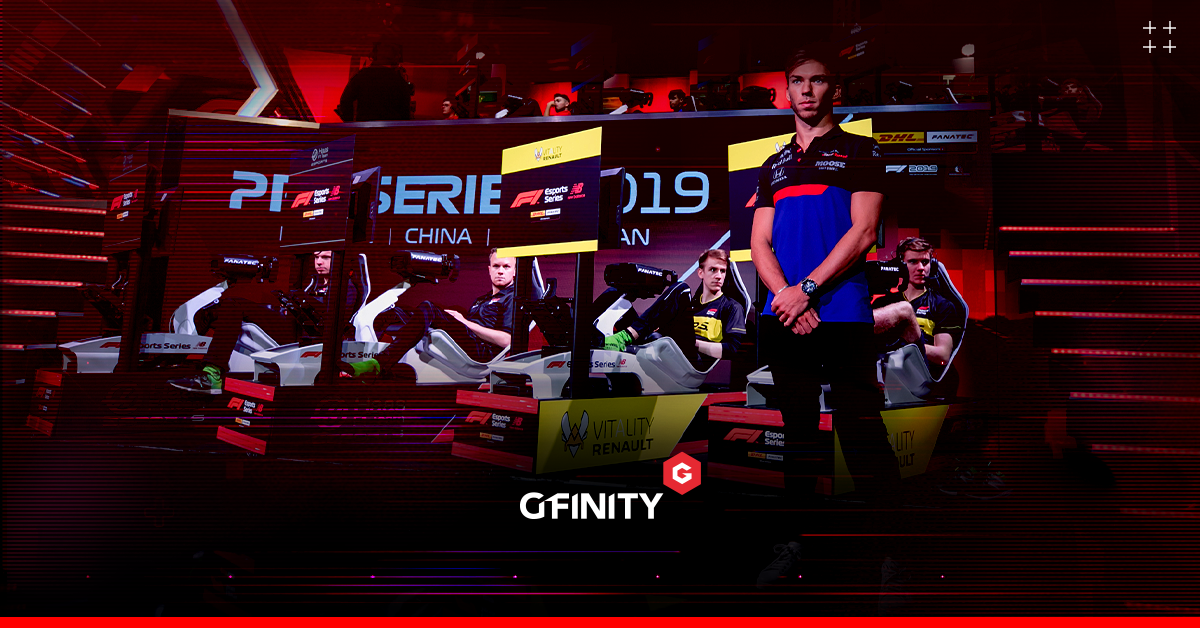 Gfinity (AIM: GFIN FOLLOW) has extended its relationship with F1 and will now deliver the main elements of the F1 Esports Series in 2020 and 2021, and the 2022 qualifying events.

In addition, GFINITY will continue to deliver the 2020 F1 Esports Virtual Grand Prix Series, which has been extended to June 2020, due to the disruption caused by the COVID-19 pandemic.

Gfinity has been working with Formula 1 and Codemasters (CDM.L FOLLOW), a leading UK publisher of racing games, to design, develop and deliver the main elements of the F1 Esports Series since 2017.

As part of this new and extended agreement with F1, GFIN will now deliver the 2020 F1 Esports Series and the Pro Draft Reveal Show and the Pro Series.

Under the terms of the contract, Gfinity will assign a dedicated account management team responsible for the delivery of all elements of the programme including a full league operations team responsible for writing all rules and governing the drivers participating in the tournament; and provide the use of 'Race Control', Gfinity's proprietary in-race adjudication system.

The Gfinity Arena in London will also be the main venue for live broadcasts.

The first race, the Virtual Bahrain Grand Prix, took place on Sunday 22 March 2020. Since then there have been four additional Virtual Grand Prix in Vietnam, China, the Netherlands and Spain, and three F1 Esports Challenge Driver events.

GFIN shares have performed strongly since raising £2.2m new funds at 1.0p in April this year to open up 20% to 1.775p following this announcement.

John Clarke, Chief Executive Officer, Gfinity said: "The F1 Esports Series is one of the most exciting esports tournaments in the world and we are delighted to be working with F1 for a further two years.

Signing a multi-year agreement highlights our ability to leverage our unique position at the centre of the esports ecosystem to design and develop esports solutions for our clients.

The Virtual Grand Prix Series has also caught the imagination of race fans as, shown by the amazing viewing numbers, and we are excited that a new, younger global audience is experiencing the F1 brand in a totally different way."

Dr. Julian Tan - Head of Digital Business Initiatives and Esports, Formula 1® said: "We are delighted to extend our agreement with esports leaders Gfinity for another two years.

Since 2017, we have seen the rapid growth of the F1 Esports Series and Gfinity have played a core part in that through their continued support in developing and delivering the series.

We are excited to build on this foundation to bring further excitement to F1 Esports fans across the globe in the coming couple of years."