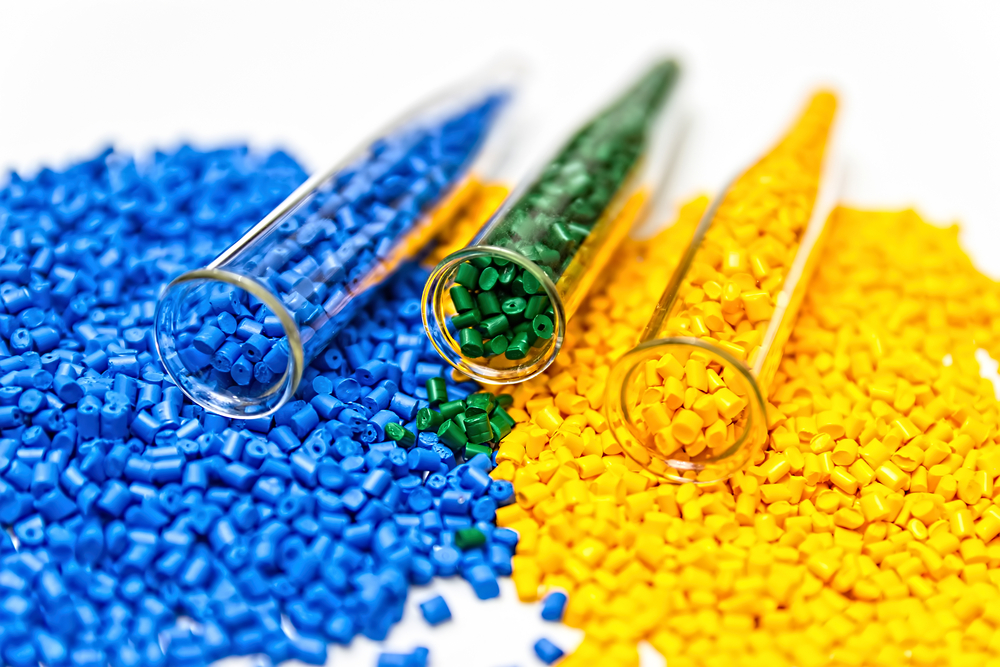 The London-listed firm procured a licensing agreement for a new dishwashing detergent formulation, based on the new TSI™ 322 detergent polymer which the company introduced last month.

Meanwhile, an additional supply agreement will provide New Wave with certainty on the pricing and supply of up to 1,000,000 lbs of detergent polymers over the next two years.

The contract builds upon Itaconix’s existing licence deal with New Wave, announced in December 2018, for the use of a triple-chamber dishwashing detergent pod based on Itaconix® CHT™ 122.

New Wave has since gained new accounts and grown its volumes, the statement noted, with the formula used in private label brands at various North American retailers.

Shares in Itaconix were trading 17.86% higher at 1.65p during Wednesday trading.

With its roll-out anticipated for later this year, the new formulation is expected to offer New Wave additional competitive advantages as the company works to ramp-up both existing and new customers.

"We look forward to accelerating our work with New Wave on the opportunities ahead for a new generation of dishwashing detergents,” said John R. Shaw, CEO of Itaconix.

He added, “I am excited about our growth trajectory and broader recognition our polymers are gaining as key differentiating ingredients in major consumer products."

On Monday, the company unveiled a new line of functional additives derived from itaconic acid which will initially focus on the biodegradable plastics market.

A full-year trading update last month showed revenue at £1.1 million for the year ended December 31 2019, a 60% increase from the previous period.