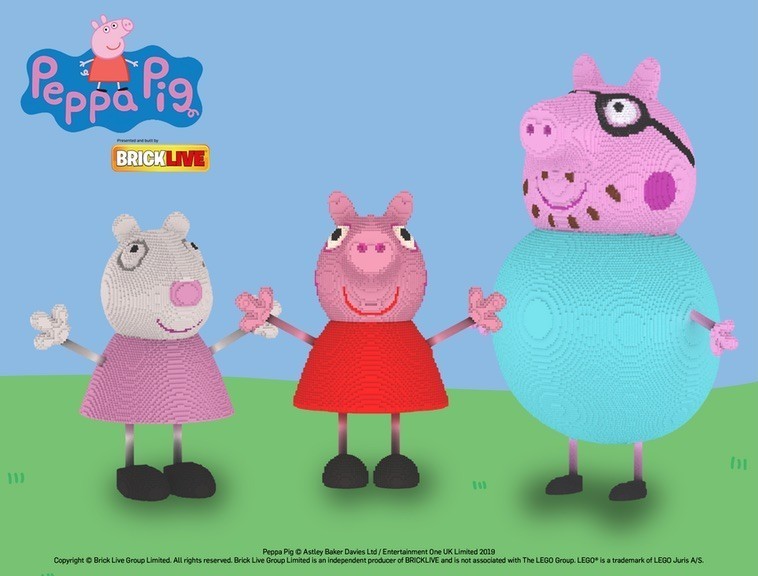 Live Company Group (LVCG) FOLLOW on Tuesday announced it secured a 3 year deal with Entertainment One, the owner of the world famous Peppa Pig children’s brand.

BRICKLIVE International will pay Entertainment One a royalty fee in return for non-exclusive rights to create and exhibit Peppa Pig themed BRICKLIVE tours across the UK and Ireland until 30 September 2023.

First aired in 2004, Peppa Pig is an animated children’s TV series that has been translated into over 40 languages and broadcast in over 180 territories.

Shares in Live Company Group were trading 5% higher at 30.5p on Tuesday morning

David Ciclitira, Chairman, Live Company Group said: "We are thrilled to be collaborating with eOne, a global entertainment brand, to create an exciting new BRICKLIVE tour of one of the world's most popular pre-school children's brands, Peppa Pig.”

He said: “eOne has become the Group's third international IP partner in less than 12 months which is a significant milestone for the Group and BRICKLIVE.”