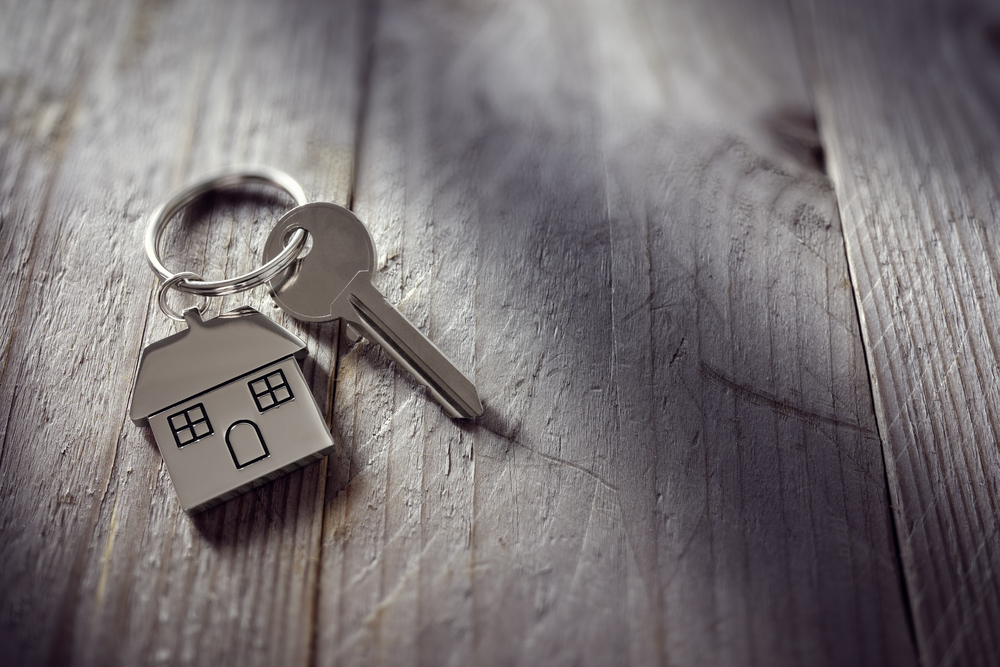 The company said that total network revenues were slightly up, and it anticipates profits to be ‘modestly ahead of market expectations’.

M Winkworth lifted their fourth quarter dividend to 2.1p, to be paid out on the 20th of February 2020, bringing its total 2019 declared dividends to 7.8p, slightly up from 7.45p in the previous year.

M Winkworth shares were trading 12.98% higher at 148p on Wednesday

Dominic Agace, Chief Executive Officer of Winkworth, commented: "We are very pleased with the progress made against a difficult market in 2019 and, once again, to be in a position to raise our dividend payment.”

Winkworth said activity in the London market remained subdued, but the franchisor recorded an upturn in transactions outside of London during the year.

Mr. Agace commented: “Our professional network and robust model have led to further gains in market share and we look forward to welcoming new operators.”

He added: “At the start of 2020, new applications for both sales and lettings have risen sharply and, with borrowing rates remaining low and a more visible political agenda, we anticipate that these will translate into increased activity in coming months."

The company’s audited full year results are expected to be announced 2 April 2020.