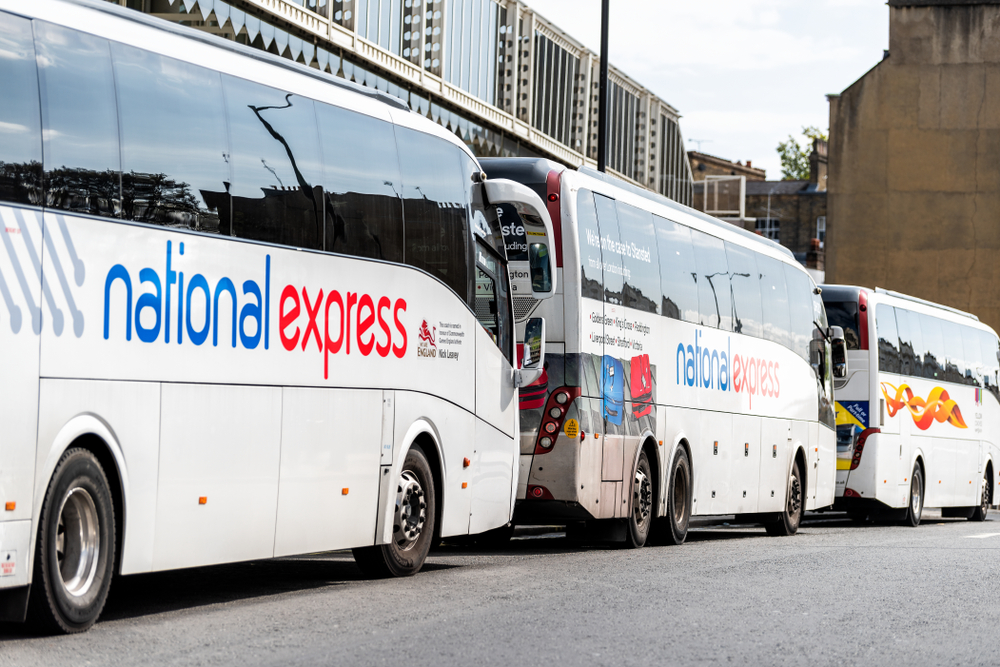 National Express has the option to acquire remaining 40% stake in tranches over the next three years.

WeDriveU transports almost 7 million passengers annually, and provides provides employee shuttle services to many of the largest Fortune 500 companies based in Silicon Valley and the broader San Francisco Bay Area, as well as a presence in several other fast-growing US cities.

It had revenues of $139.9 million and a normalised operating profit of $15.4 million in 2018. Gross assets at the end of the year were valued at $80 million. The company said that the transaction will be earnings accretive from completion.

Shares in National Express were trading 0.97% higher at 415.60p a share midday Friday.

“As the premier operator in Silicon Valley and the wider San Francisco Bay Area, WeDriveU provides the opportunity for expansion into a fast-growing market. WeDriveU also has a presence in other fast-growing cities in the US, which present other platforms for growth in this very attractive market.”

National Express is to form a new shuttle division within its North American business, led by the WeDriveU management team, to drive expansion in the employee, university and hospital shuttle markets, which combined, is a market worth over $5 billion in annual revenue.

WeDriveU's Chairman and CEO Dennis Carlson said: "I am delighted to be joining National Express. We have grown our business significantly in recent years and plan to continue expanding into new markets, drawing on National Express' reputation for excellence and its extensive nationwide presence.”