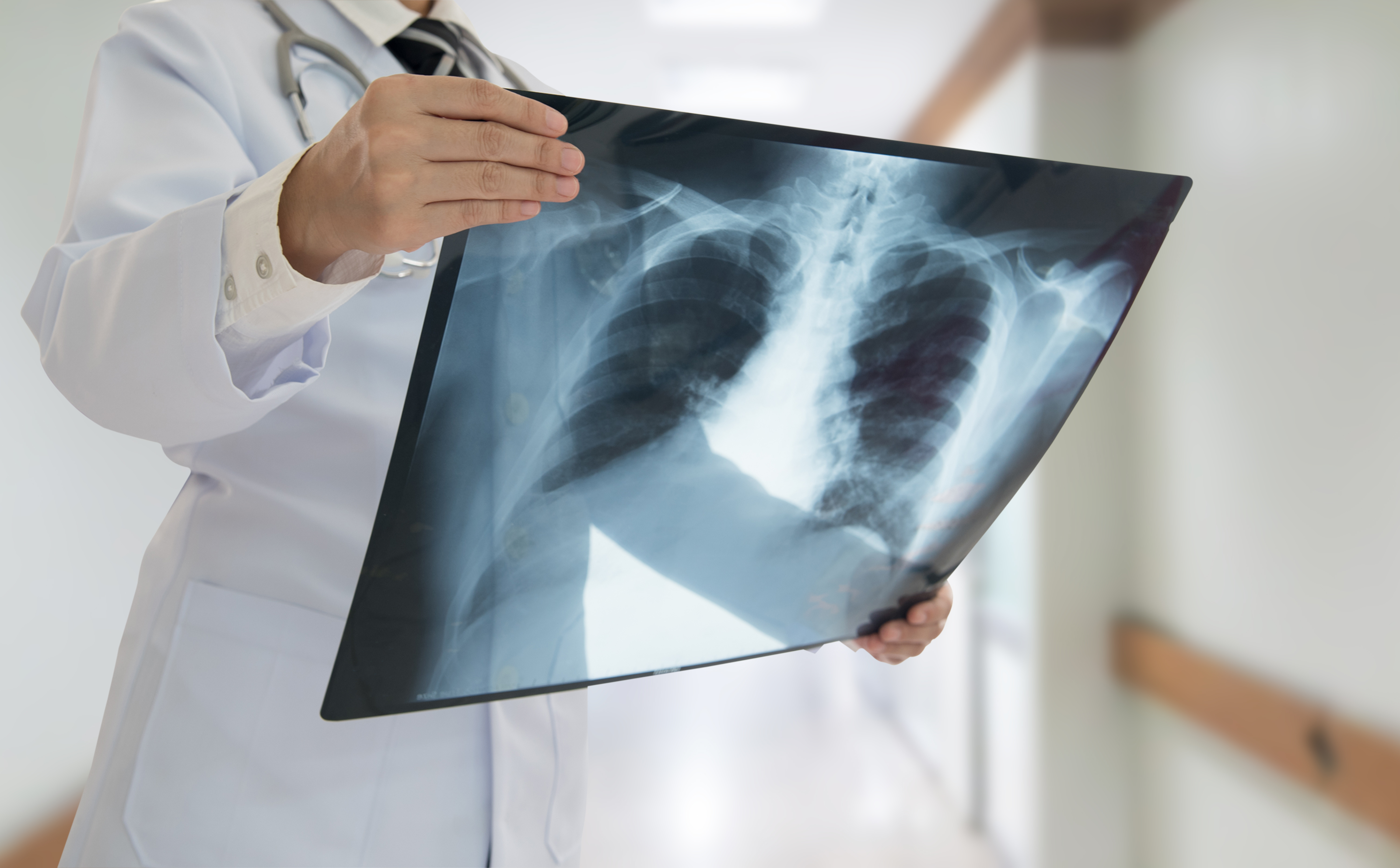 Oncimmune Holdings (AIM:ONC) FOLLOW has inked an initial contract with an unnamed client which which will use its EarlyCDT Lung panel to detect incident lung cancer cases in a screening setting.

The client, which the group describes as one of the world’s largest pharmaceutical companies, will evaluate the potential of the panel to screen for lung cancer in at-risk patients.

The AIM-listed immunodiagnostics firm said this initial phase could be a “first step” towards a long-term partnership  that would see the widespread availability of the EarlyCDT Lung test.

Shares in Oncimmune Holdings were trading flat at 96.5p on Thursday afternoon.

The latest agreement is one of a series of deals inked in the last two months that showed the “full breadth” of the firm’s commercial offering, said Adam Hill, the group’s Chief Executive.

“Our three year strategy, announced in late 2018, centred on identifying and capitalising upon the wide range of opportunities presented by Oncimmune's proprietary autoantibody-based platform,” said Hill.

He added, “We firmly believe that the momentum we are building validates our strategy and underpins the commercial potential of our business.”