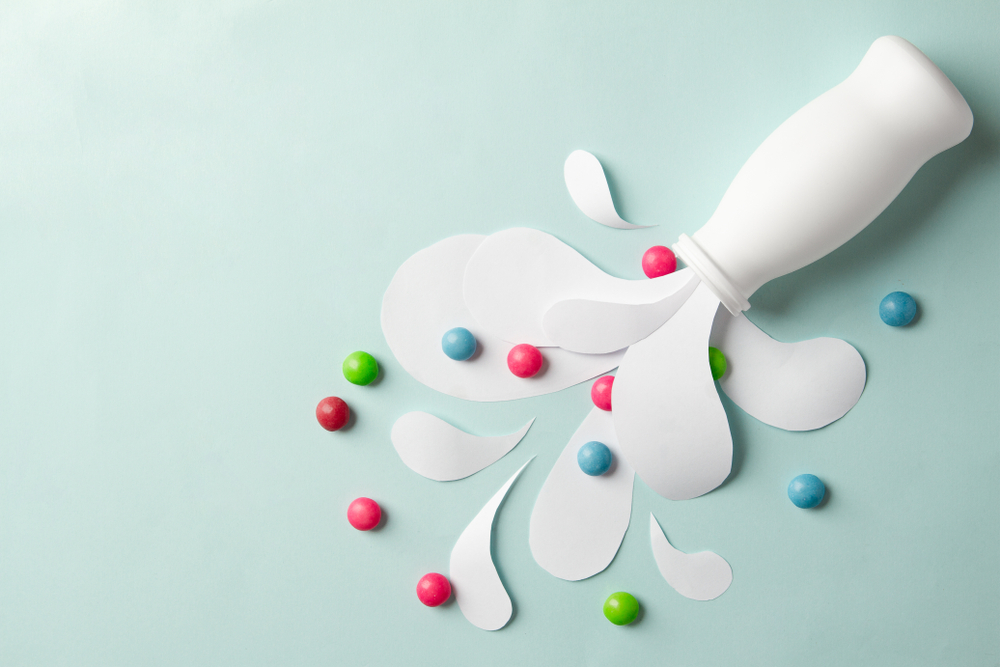 SACCO S.r.l, which helped develop the yogurt formulation, will supply the strain to Granja Pocha to include within fermented milk products, such as yogurts, in Uruguay.

Optibiotix said the aim of the licensing agreement is to maximise the financial return for both Granja Pocha and ProBiotix.

Granja Pocha, who describe themselves as having become one of Uruguay's largest and most respected dairy producers, have sold dairy products under the Colonial brand since 2013.

Shares in OptiBiotix Health were trading flat at 62.5p during Wednesday trading.

The producer was founded in 1980 in the main dairy basin of the Río de la Plata, Juan Lacaze, department of Colonia in Uruguay, the statement detailed.

The licensing agreement represents ProBiotix’s efforts to expand the LPLDL® presence into South America and extend its use into dairy products.

“The work carried out by Granja Pocha is a significant milestone as it extends the use of LPLDL® into functional foods, in this case dairy, which may be replicated in other territories,” said Steve Prescott, CEO of ProBiotix.

Optibiotix recently hailed its commercial progress in a January trading update for the year ended 30 November 2019 after the group’s geographic reach and brand presence reached 24 new countries during the period.

Within Optibiotix’s portfolio, LPLDL® is, amongst others, expected to contribute to solid revenue growth in 2020 as the company focuses on extending its range of products into new areas.