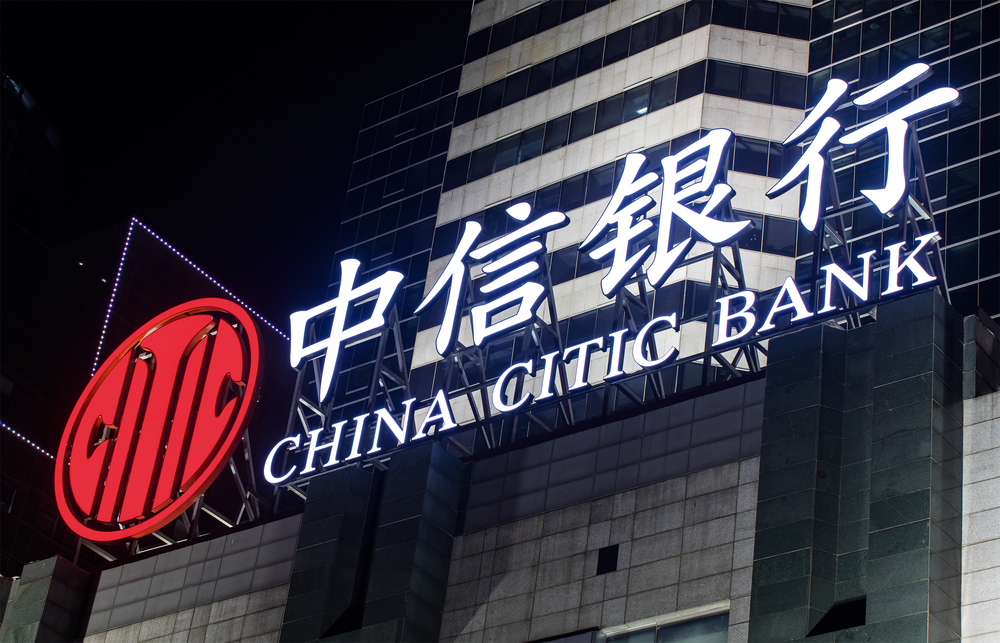 Eurasia Mining (EUA) FOLLOW revealed on Wednesday afternoon that over 30 million warrants and options were exercised by various stakeholders a day after the firm’s shares were suspended from trading in London.

Eurasia Mining also said that employees exercised over 8 million options at 0.9p and 1 million at 0.42p.

The company halted trading at 7:45am on Tuesday, citing “pending clarification of its relationship with CITIC”.

Shares in Eurasia Mining have rallied 1431% since it announced 4 months ago it was engaging with CITIC and VTB Capital for strategic options for its assets.

VTB Capital prepared a presentation titled "The Last Non Consolidated Palladium Play", according to a release made by Eurasia Mining in October. VTB Capital is one of Russia’s largest state-backed investment banks.

Christian Schaffalitzky, the Chairman of Eurasia said in October: “Our total resource with the account of areas within the flanks contours is about 15 Moz of PGM (mostly palladium) that we believe puts us in a completely different league of major palladium companies already in production stage."