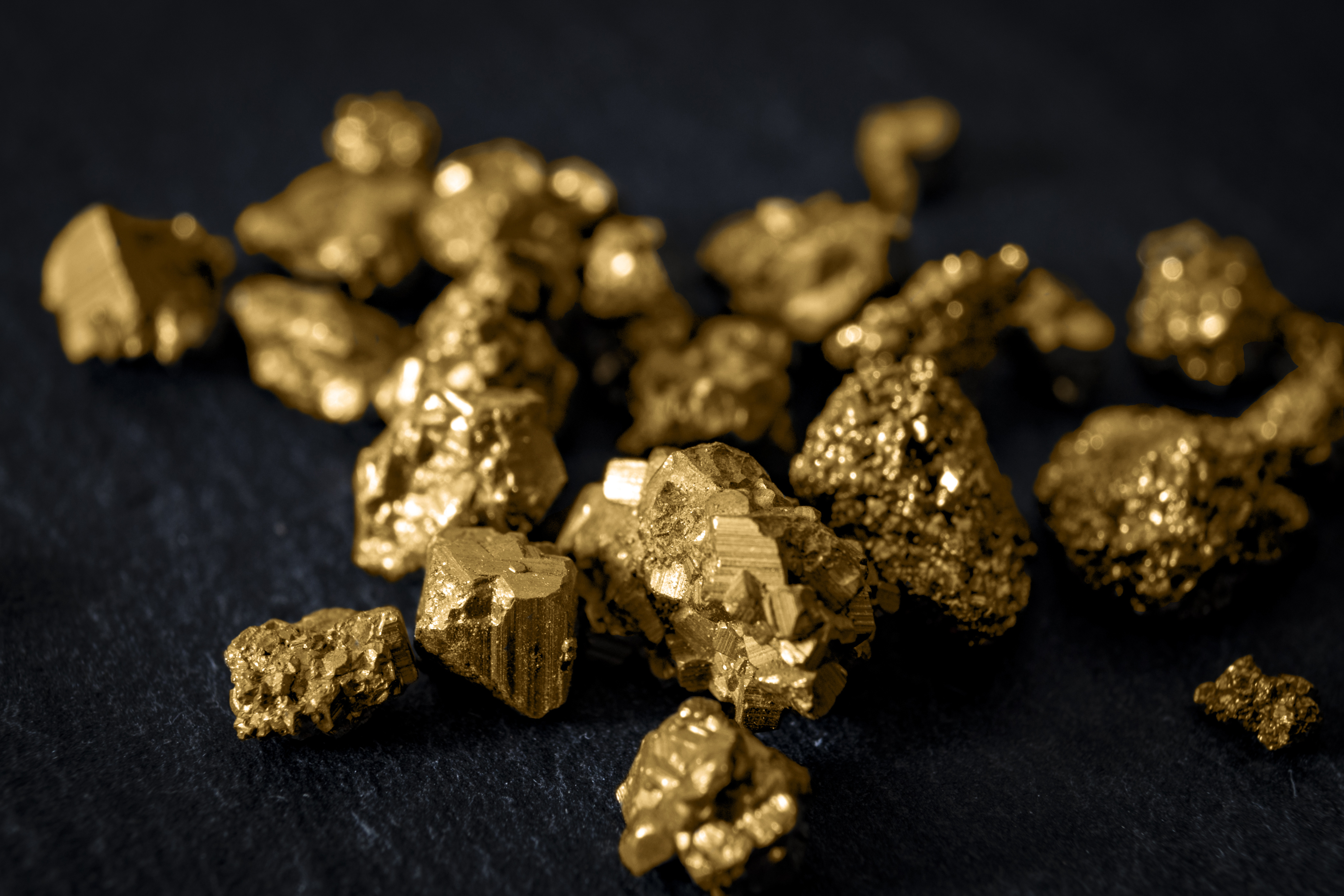 Phoenix Copper (AIM:PXC FOLLOW) said results from initial metallurgical test work on samples at the Empire Mine open pit deposit in the US has unveiled high gold recoveries exceeding 97%.

The North American-focused company said the precious metals tests were performed on samples using non-toxic ammonium thiosulfate ("ATS") reagent and resulted in high gold recoveries of 97.8% and 97.7%, and silver recoveries of 69.8% and 78.2%, respectively.

ATS reagent consumption has now been shown to be comparable to sodium cyanide in back-to-back bench scale tests as a “non-toxic, environmentally friendly, and low cost” alternative.

The group noted this morning that the development therefore presents the opportunity to bring forward precious metals production without the need to permit a cyanide operation.

Shares in Phoenix Copper closed at 26p on Friday afternoon.

Phoenix published in May an update resource for the Empire Mine, including a 56% increase in gold ounces and a 13% increase in silver ounces from the previous 2019 estimate.

McDermott said the group anticipated that precious metals associated with the Empire oxide-copper would be processed using cyanide leach after the primary copper leaching “due mostly to the time frame necessary for permitting a sodium cyanide operation.”

“That may very well have changed with the receipt of these latest metallurgical results,” he said in this morning’s statement.

ATS would allow Phoenix to time the processing of the Empire precious metals “in parallel with the base metals” given that it doesn’t need to enter into a long-term permitting process for a cyanide operation, he said.

“This would present a clear advantage in a market with rising gold and silver prices, and bring forward the timing of precious metal production which will make the project far more robust economically,” said McDermott.

The group said the next step is to prepare for a pilot scale test plant at AuRIC in Salt Lake City before commencing small scale pilot testing at Empire using the ATS reagent.

Phoenix has now mobilised a reverse-circulation drill rig for extensional drilling of the gold and silver zones at Empire with the intent of adding more gold and silver to the open pit resource.

Elsewhere, the group said its diamond drilling programme at the Red Star silver-lead deposit is “well underway” with a project update expected to arrive in the next couple of weeks.