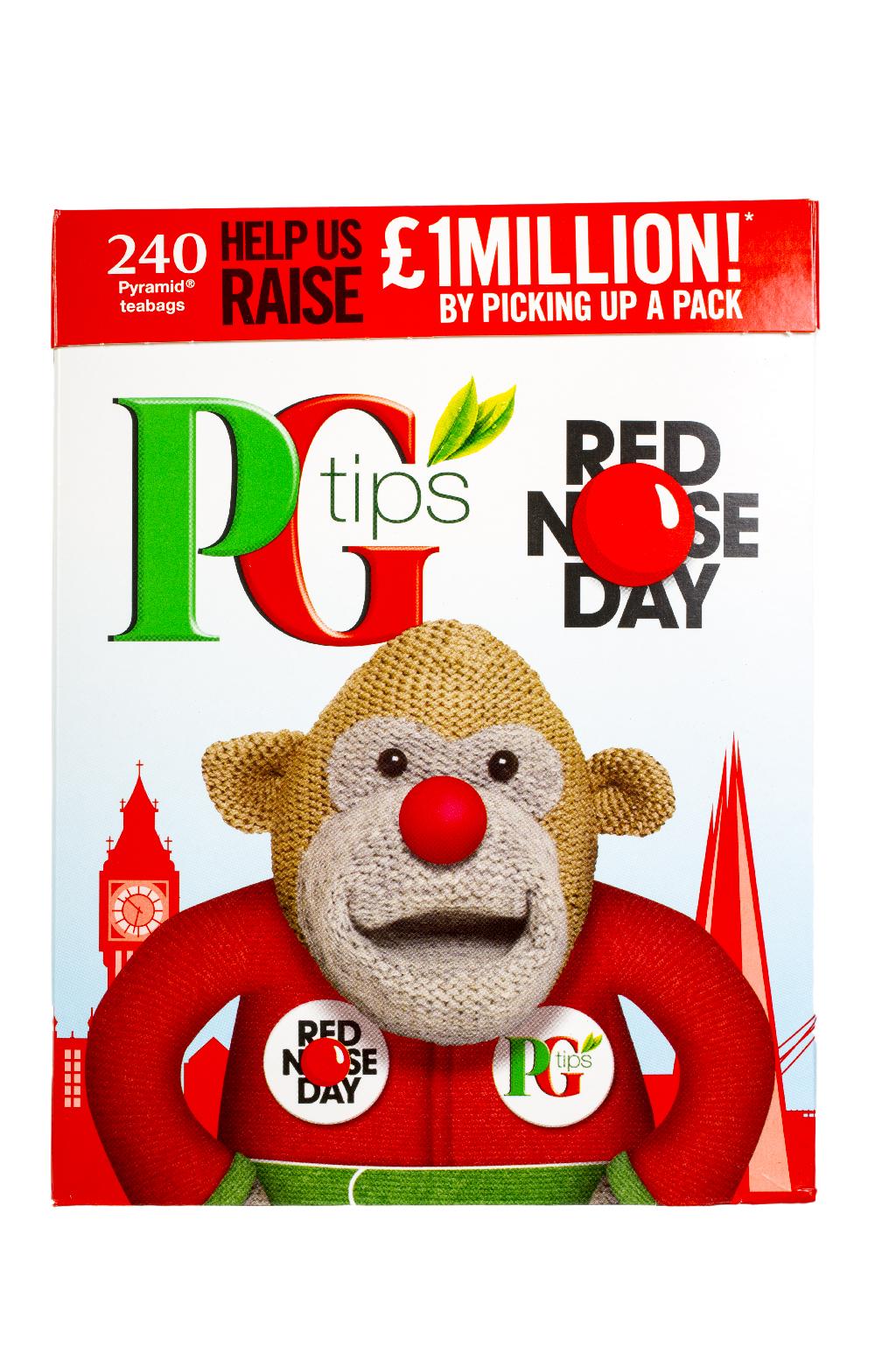 Britain’s tea drinkers are a dying breed as younger customers desert the traditional builder’s brew in favour of trendier alternatives, the owner of PG Tips has warned. A growing shift among younger consumers toward herbal tea and coffee means that PG Tips and Lipton maker Unilever (ULVR) FOLLOW is struggling to grow the brands in developed countries such as the UK and US. Finance boss Graeme Pitkethly said: “I drink five or six cups of builder’s tea a day, but unfortunately we are dying at a faster rate than generation Z and millennials are consuming it. “They might drink tea but they want to drink quite high-end, expensive products. They drink a lot of coffee.

Shares in retail property firm Capital & Regional (CAL) FOLLOW leapt the most in a decade yesterday, after the company accepted a £150m offer from South Africa’s Growthpoint Properties that will make the group its majority owner. The decision lifted C&R, which owns shopping centres including The Marlowes in Hemel Hempstead, to the top of the FTSE All-Share index. If the deal is passed, Growthpoint will hold just more than 51% of the company’s shares. C&R is currently sitting on a heavy debt pile, which the South African group hopes to cut.

WH Smith (SMWH) FOLLOW has stepped up its overseas expansion with a $400 million takeover of Marshall Retail Group in the United States. The buyout will broadly double the size of the stationery retailer’s international travel business and follows its $198 million takeover of the US business Inmotion last October. Marshalls has 170 shops in North America, 59 of them inside airports, making $84 million in sales last year. Stephen Clarke said that his successor Carl Cowling, 46, was the architect of the deal. “It’s got his hard work and fingerprints all over it,” Mr Clarke, 51, said. “But if I were still here we would still be doing the deal because it is a fantastic acquisition and fits the strategy entirely.” Nick Bubb, a retail analyst, said the acquisition meant that Mr Clarke was “going out with a bang”.

A slowdown in consumer spending on home improvement has prompted a profit warning from Grafton Group Units (GFTU) FOLLOW, one of Britain’s biggest suppliers of building materials. Grafton said that annual profit would miss expectations in an unscheduled update that sent its shares closing more than 10% down. It said that third-quarter sales in the UK had been affected by “weak underlying demand fundamentals as households deferred discretionary spending on home improvement projects against the backdrop of increased economic uncertainty”. Consumer sentiment was weaker in Ireland, despite a more buoyant economy, causing a fall in demand in its merchanting and DIY markets.

EVR Holdings (EVRH) FOLLOW unveiled a new tie-up with the phone giant, O2. As part of its 5G UK launch, O2’s customers will get a 12-month subscription to EVR’s MelodyVR platform, which lets users watch gigs and artists in virtual reality. For each O2 customer that takes advantage of the promotion, MelodyVR will receive an undisclosed fee, while O2 will also promote the app in six of its flagship stores.

Feedback (FDBK) FOLLOW is in advanced talks with the NHS to trial its app Bleepa at pilot sites. The encrypted messaging app allows doctors to send each other pictures of X-Rays and other scans. Doctors usually use WhatsApp to do this when diagnosing patients, leaving them vulnerable to lawsuits. The firm is also pondering other commercial opportunities for Bleepa, within and outside the NHS.