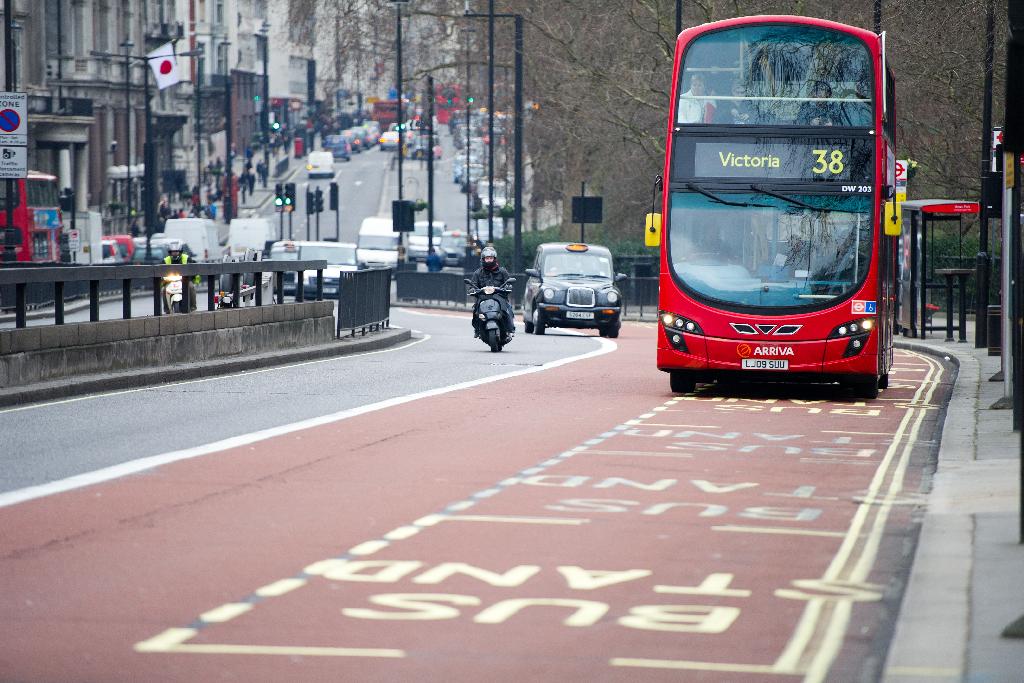 Below are the key headlines from today’s updated papers, featuring the Financial Times, The Times, The Telegraph, The Daily Mail & more - see the full Press section here.

Big changes are underway in the UK’s bus market and that can play nicely into the hands of bus group Rotala (ROL) FOLLOW. German transport giant Deutsche Bahn is reportedly keen to sell its Arriva business, which as well as running the Northern Rail franchise is also the UK’s largest bus operator. Arriva is too big for Rotala but if its German owner decides to sell the bus operation piece-meal the West Midland-based group would be very interested in some of the parts, says Simon Dunn, chief executive. Rotala currently has less than 1 per cent of a UK bus market dominated by five large players – Arriva, Stagecoach, FirstGroup, Go-Ahead and National Express. That quintet account for 70% of the market and realistically the best way for Rotala to increase its size is to acquire smaller rivals but if Arriva does shed routes that presents interesting options, Dunn says.

Activist investor Bramson launches major broadside at Barclays (BARC)FOLLOW  bosses. The row between Barclays and Ed Bramson ramped up another notch on monday when the rebel investor attacked the make-up of the board and questioned the competence of incoming chairman Nigel Higgins. Bramson, a corporate raider who specialises in taking stakes in underperforming companies and agitating for change, is seeking a seat on the board as he pushes his plan for Barclays to ditch all or part of its investment bank. While the chances of him securing a seat are low — few investors have backed him — the continuing weakness of the Barclays share price is making him hard to ignore.

Investors give Rio Tinto’s Arizona cash plan the cold shoulder. Investors on Monday chose not to dig deep into their pockets for Rio Tinto (RIO) FOLLOW. They ditched the mining giant, seemingly unimpressed by its new plans to invest another $302 million (£231 million) into a long-running US copper project. The firm said the money for the Resolution Copper scheme in Arizona will be used for additional drilling, studies and infrastructure improvements. Rio Tinto chief executive JS Jacques said: “The rise of electric vehicles, battery storage, new transmission technology and other green energy innovations are highly copper intensive. “We need to prepare now to meet this future demand. Resolution will be well positioned to provide North American manufacturers the copper that is essential to their products.” The City didn’t look quite so enthusiastic about the funding announcement, which brings the total spent by Rio Tinto and its partners on the project up to over $2 billion since 2004.

Energean Oil and Gas (ENOG) FOLLOW said it has made a “significant” gas discovery at its Karish North exploration well, offshore Israel. The update was welcomed by the Israeli minister of energy, Dr Yuval Steinitz, who said: “I congratulate Energean for the significant amount of natural gas discovered in Karish North. I am sure that further discoveries will follow.”

Immotion Group (IMMO) FOLLOW, which produces virtual reality experiences for shopping centres and theme parks, last month released its latest short film: Swimming with Humpback Whales. It said it has been appointed to install immersive experiences which feature the video, which allows viewers a close-up look at whales migrating from Antarctica, into two major US aquariums in Arizona and Connecticut

Shares jump as IWG (IWG) FOLLOW sells off Japanese office space business. The workspace property company behind the Regus brand has sold its Japanese business in a deal that marks the start of a major shift towards a new franchise business model. IWG said it had struck a strategic partnership with TKP Corporation under which the Tokyo-listed company has paid £320 million in cash for the operations, which has 130 co-working centres. The deal also involves a long-term franchise agreement, providing TKP exclusive rights to the use of IWG’s Regus, Spaces and Open Office brands in the country. IWG will also receive a fee for providing services to TKP, such as access to international sales and marketing.

British Airways owner shakes up boardroom. International Consolidated Airlines Group SA (CDI) (IAG) FOLLOW, the company that owns British Airways, has reshuffled its boardroom with boss Willie Walsh picking a new sidekick. The FTSE 100 airline group, which also has Iberia, Aer Lingus and Vueling in its stable, said chief financial officer Enrique Dupuy de Lôme will step down in June and be replaced by Steve Gunning, the CFO of British Airways. The changes mean that for the first time IAG will be run by two executives from the British Airways side of the business.

New Kier Group boss embarks on strategic review of troubled contractor. The new chief executive of Kier Group (KIE)FOLLOW  will lead a strategic review of the troubled outsourcer aimed at simplifying its operations and improving its financial position. Andrew Davies starts as chief executive on Monday and will oversee the review, which will consider how to make Kier more “focused”, improve cash generation and reduce leverage. Its conclusions will be announced in July. Last month the company reported half-year losses of £35.5m and slashed its dividend after suffering a slowdown in road and housing maintenance work.