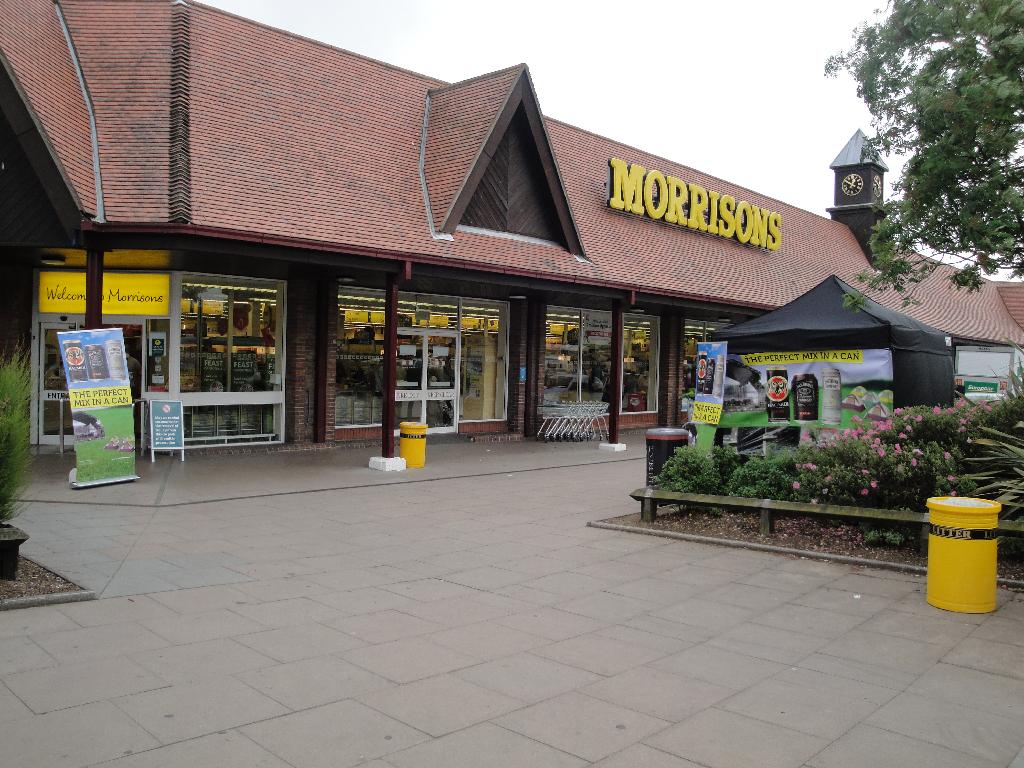 Below are the key headlines from the midday updated papers, featuring the Financial Times, The Times, The Telegraph, The Daily Mail & more - see the full Press section here.

Morrisons bosses waive third of bonus. The boss of Morrison (Wm) Supermarkets (MRW) FOLLOW has waived more than a third of his bonus despite the Bradford-based supermarket booking its third straight year of a jump in sales and profits. David Potts, who has led the grocer since 2015, had been eligible to a maximum bonus of £1.7m – worth 200pc of his £850,000 salary – but is giving up £598,000 of his bonus after waiving his personal entitlement. Morrisons’ annual report reveals that Mr Potts and Trevor Strain, finance boss, have waived their bonus entitlements “taking into consideration the overall performance, such as the lower increase in incremental profit from wholesale, services, interest and online”.

Europe’s biggest travel group has reported widening first-half losses amid overcapacity in Spain, Brexit uncertainty, the grounding of its Boeing 737 Max fleet and the lingering impact of last summer’s heatwave. TUI AG Reg Shs (DI) (TUI) FOLLOW, which owns First Choice Holidays and hotel brands including Sensatori, Blue and Sensimar, said that underlying seasonal losses increased from €170 million to €301 million even though turnover rose by 1.7% to €6.7 billon. The FTSE 100 group has issued two profit warnings this year but despite today’s update it maintained its full-year guidance and insisted that it was “on track, both strategically and operationally” to deliver “another solid year”.

Aston Martin falls to a loss at start of the year. Aston Martin Holdings (AML) FOLLOW swung to a loss in the first quarter of 2019 after a disastrous set of annual results last year as the sports car maker geared to launch its new SUV range. The company reported a pre-tax loss of £17.3m against a £2.8m profit the year before. Revenues rose 6% to £196m on the back of a 10pc rise in output. Costs relating to its initial public offering (IPO) last year continued to weigh on the luxury car manufacturer’s bottom line. Investment in its new DBX range – Aston’s first SUV – and the construction of a new factory in Wales to build the model caused operating costs to balloon 41pc to £85m.

British Land Company (BLND) FOLLOW swings to loss as retailers struggle. Turmoil in the high street has wiped nearly 5 per cent off the value of British Land’s portfolio in a year. The FTSE 100 property company, whose assets include the Meadowhall shopping centre in Sheffield, said that its like-for-like portfolio valuation fell to £12.3 billion in the 12 months to the end of March. Its net asset value, a closely watched benchmark for property companies, fell 6.4% to a worse-than-expected 905p a share after its retail portfolio valuation fell 11% to £5.6 billion. It reported a loss of £319 million for the year, down from a profit of £501 million a year earlier.

CYBG shrugs off funding setback. CYBG (CYBG) FOLLOW shares jumped 5% on Wednesday after a strong set of results that beat City expectations and suggested the integration of Virgin Money is going well. The bank was seen as one of the favourites to land money from the Banking Competition Remedies board to shake-up business banking, but lost out to smaller rivals. Chief executive David Duffy said: “We’re surprised by the outcome of the BCR process – we put together an ambitious and deliverable plan and we’re the only bank with a realistic chance of breaking through the 5% market share target and creating meaningful competition in the SME space in the short to medium term.”