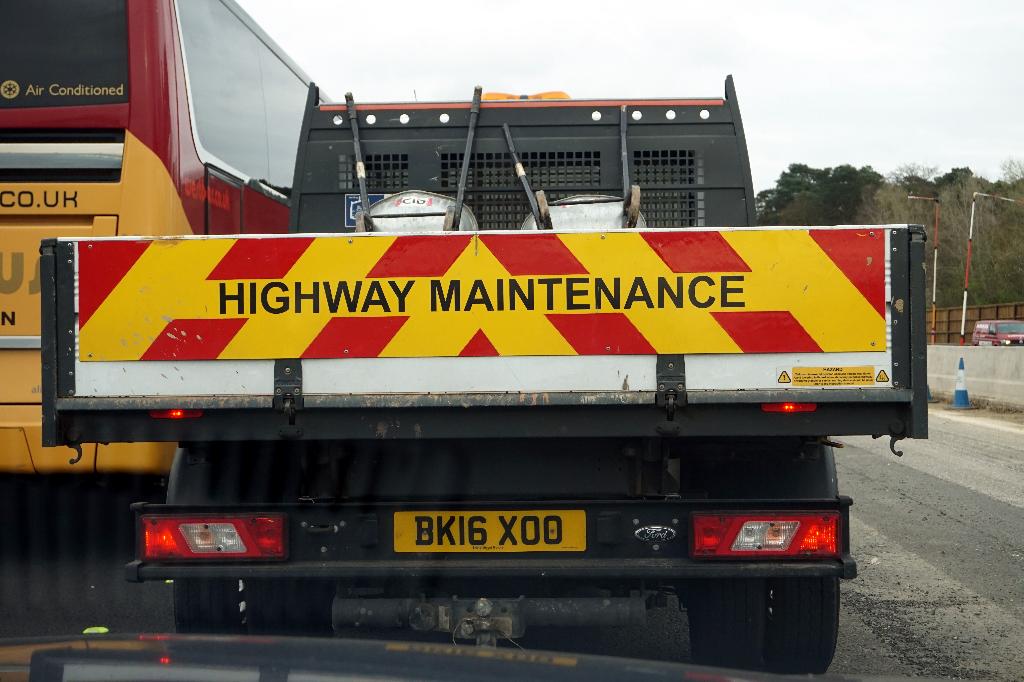 Below are the key headlines from today’s updated papers, featuring the Financial Times, The Times, The Telegraph, The Daily Mail & more - see the full Press section here.

Mitie sees gains in rivals’ demise despite City doubt over outsourcers. Outsourcer Mitie Group (MTO) FOLLOW said the wipe-out of rivals like Carillion and Interserve should deliver more contract wins in future despite triggering fears about the industry. Shares fell 8% on Thursday to 137.7p in a sign of the nervousness gripping investors over the outsourcing sector. Mitie’s operating profit guidance for the current year of between £84 million to £87 million was slightly below City estimates of £89 million but still higher than last year’s £83 million. Chief executive Phil Bentley said the end of Carillion and administration of Interserve had hurt confidence in outsourcers but thinning out the playing field of rivals will benefit Mitie.

Debenhams strikes deal with bondholders that fends off takeover bid by Sports Direct. The troubled department store chain Debenhams (DEB) FOLLOW moved a step closer to clinching £200 million of urgent funding thus warding off a takeover attempt by the Sports Direct International (SPD) FOLLOW tycoon Mike Ashley. Bond investors in Debenhams have agreed to changes to the terms of their notes that will allow the struggling retailer to secure a refinancing deal with lenders and push on with a broader restructuring that could wipe out current shareholders. It deals a blow to Sports Direct, which is threatened by any restructuring because it owns a stake of almost 30% of Debenhams. Mr Ashley’s retailer tried to avert that scenario by disclosing yesterday that it was considering a bid to buy Debenhams for 5p a share, a potential deal that valued the group at £61.4 million.

The competition regulator has opened a full investigation into the funerals market amid concerns about inflation-busting price rises, a lack of transparency and vulnerable customers. The Competition and Markets Authority, which has the power to require legal changes, said that its investigation would focus on the supply of funeral director and crematorium services. An in-depth inquiry had been expected after the regulator released the findings of its interim report in November, raising a series of concerns and particular criticisms of the larger operators. The intervention of the regulator follows increased scrutiny from politicians and campaigners worried about customers being exploited. Price comparison websites have also been raising awareness of opaque pricing. The funeral market, which is largely unregulated, remains highly fragmented, although the listed funeral chain Dignity (DTY) FOLLOW and Co-op Funeralcare are dominant.

Adnams calls for fairer tax relief regime for larger beer brewers. Adnams plc (ADB) FOLLOW, one of Britain’s remaining handful of family brewers, on Thursday called on the Government to reform a system that the company claims favours start-ups and penalises bigger firms. Chairman Jonathan Adnams welcomed a new Government review into Small Breweries Relief — a system that gives firms producing fewer than around 10 million pints a year significantly reduced tax rates. The Suffolk firm, founded in 1872, is too big to benefit from the relief. If Adnams, which makes Ghost Ship ale, paid the same duty rates as its smaller competitors, it would save about £7 million per year.

Redrow agrees New Malden land deal for next London homes project. Redrow (RDW) FOLLOW on Thursday said Britain’s imminent departure from the EU is not deterring it from buying land, as it inked a deal with Tesco paving the way for 447 new south-west London homes. The FTSE 250 housebuilder has agreed to buy a 1.2-acre site in New Malden that the supermarket does not need. It will invest in a £180 million scheme designed by TP Bennett Architects which will also feature communal gardens. Construction of the 1-3 bedroom homes is expected to start next year. Commitment to build comes despite some rivals reporting weaker consumer confidence ahead of Brexit

Revenue at Eddie Stobart Logistics (ESL) FOLLOW surged by 35% to £843.1million in the last year, the group’s latest results reveal. The logistics company’s pre-tax profit for the year came in marginally below expectations, at £49million rather than £50million. The haulier signed new contracts with the likes of PepsiCo Walkers, Britvic, Cemex and Tarmac, and renewed deals with Johnson & Johnson, Unilever and Coca-Cola. In total, Eddie Stobart gleaned £162million from new contracts across all its sectors. The group’s EBIT margin fell from 7.8% to 6.6%. Chief executive Alex Laffey said: ‘We were pleased with our strong performance in 2018, during which we made significant progress in delivering our strategy of becoming a full-service logistics and supply chain organisation. ‘Whilst we remain mindful of the current political and economic uncertainty, we are confident that our unique operating model provides us with the flexibility to respond rapidly to changing market conditions.’

RBS feels the heat over ‘nonsense’ pension package for Ross McEwan. Royal Bank of Scotland Group (RBS) FOLLOW is facing pressure to cut its chief executive’s “nonsense” pension package amid a growing row over unfair pay. Shareholder rights group ShareSoc said on Thursday that Ross McEwan’s pension top-up of 35% of salary compared with 10pc for all other staff, was “nonsense” and proved that the board’s method of engaging with investors “doesn’t work”. RBS is expected to begin a consultation later this year with major shareholders about Mr McEwan’s pay, which is coming up for renewal in 2020.