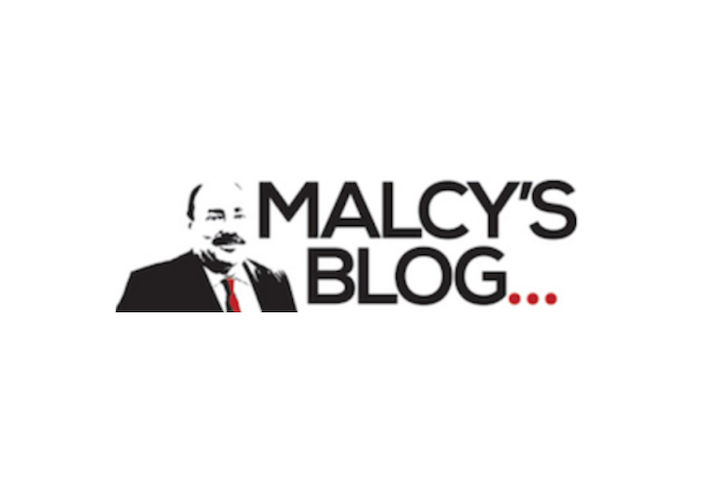 In response to media speculation regarding the Warwick West well Hurricane has issued an RNS this morning. They say that the well is due to commence testing soon but the timing of this is weather dependent and ‘as such it is far too early to make any conclusions as to the success of the Warwick West well’.

The company has announced that the Seven Energy Transaction has progressed to the completion phase. Final long-form documentation has been agreed and either signed, held to order in escrow or with a contractual obligation on parties to provide signatures prior to Transaction completing.

‘This represents the satisfaction of the last material commercial condition precedent in relation to the Transaction’ and as such the completion process has now commenced and a court hearing has been scheduled for 13th November in order to transfer the Seven Assets to companies controlled by Savannah and AIIM. CEO Andrew Knott has called this a ‘significant milestone and is the trigger for us to move to the completion phase’ with which I clearly concur and with the shares up 10% only a first step on the springboard for Savannah.

I am heading back from Cape Town where the atmosphere was quite confident, even punchy on occasions. I did a few interviews with industry executives and will publish in dues course.