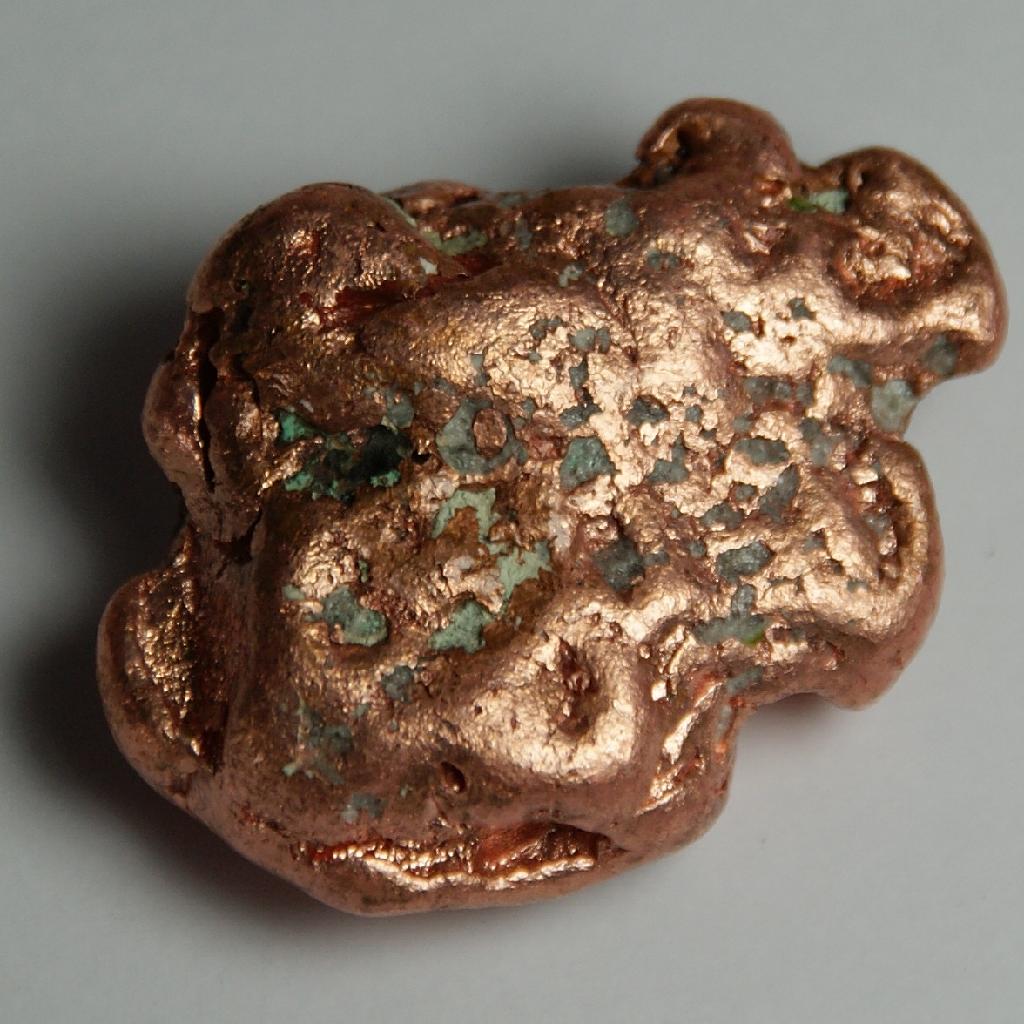 US – Fed Chairman comments that the central bank had the ability to be patient regarding monetary policy helped the sentiment in the market yesterday with US equities closing higher for a fifth consecutive session.

Italy – Industrial production dropped 1.6%mom and 2.6%yoy in November underperforming expectations and joining a disappointing series of economic data in other parts of the Eurozone.

DRC - An opposition leader Felix Tshisekedi has been announced an unexpected winner in presidential elections yesterday.

Conclusion: A broadly improving trend of grade during 2018, and plans to increase throughput by implementing 365 day working provide the company with encouragement of a sustainable operational improvement. We hope to see an improvement in values per carat as mining accesses the higher grades at depth in the KV2 pipe and in the KV1 kimberlite.

(Georgian’s assets in Georgia are held in a 50:50 joint venture)

Conclusion: The resolution of the delayed pending permits has evidently progressed as a result of the issue being considered at cabinet level. We await the outcome of the cabinet’s deliberations.

*SP Angel acts as Nomad and Broker to Georgian Mining.