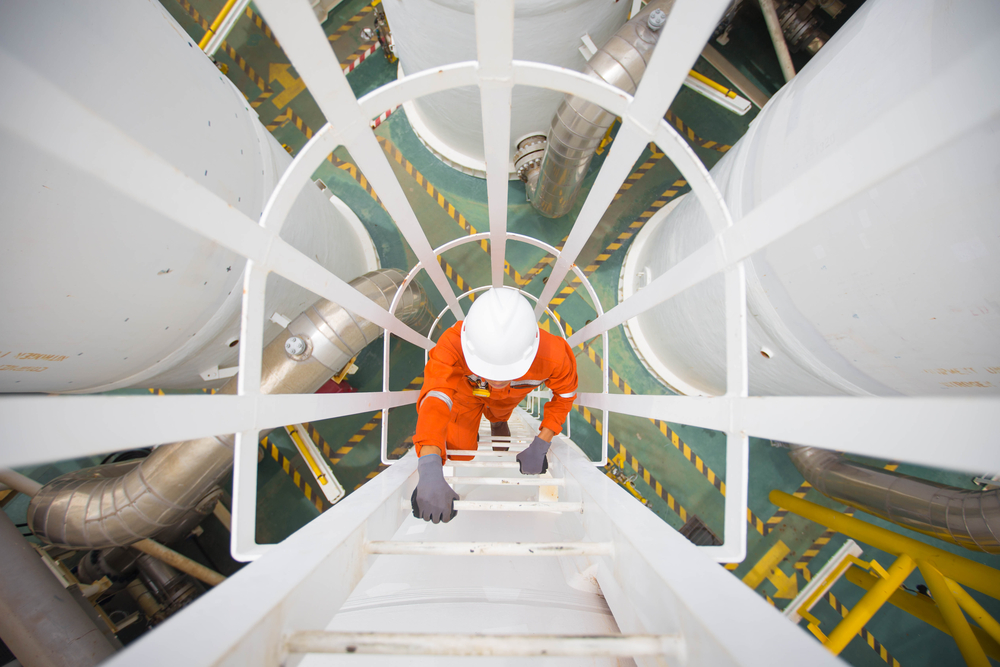 Savannah Petroleum (SAVP) FOLLOW, the oil and gas firm with activities focused in Niger and Nigeria, said on Friday that a final long-form documentation relating to the group’s Seven Energy transaction has been agreed and is nearing its completion phase.

The documentation, in relation to the financial restructuring of Seven Energy Group has reportedly been agreed, and either signed, in escrow, or held on contractual obligation on parties to provide signatures prior to its completion.

"The agreement and signature of the Seven Energy financial restructuring represents a significant milestone in the Seven Energy Transaction, and is the trigger for us to move into the pre-agreed Transaction completion phase,” said Andrew Knott, Chief Executive of Savannah Petroleum.

This represents the satisfaction of the last material commercial condition precedent in relation to the Transaction, the company explained, with the procedural transaction completion process having commenced in accordance with the pre-agreed completion sequence.

Following procedure, a court hearing has been scheduled by the High Court of Justice, Business and Property Courts on 13 November 2019.

This court hearing will see Seven Energy request the appointment of administrators to put into effect the transfer of the Seven Assets to group companies controlled by Savannah and AIIM.

“I would like to thank all of the stakeholders involved in the Financial Restructuring, and look forward to continuing to work with them as we advance the Seven Assets,” added Mr Knott.