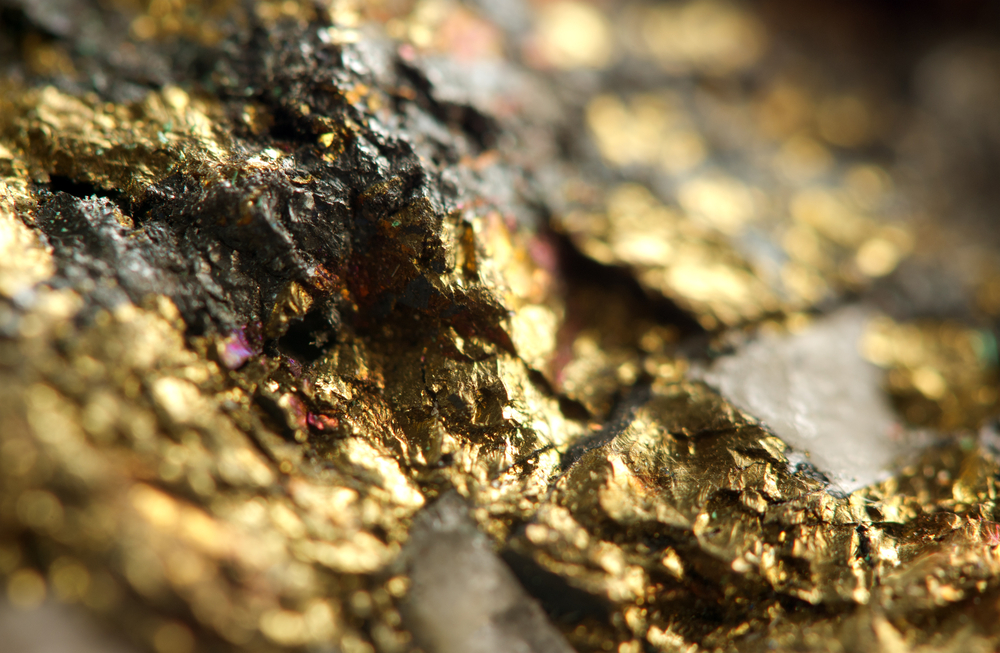 The AIM and TSX listed Brazilian gold mining and development company, revealed that production in the fourth quarter of 2020 was 10,223 ounces of gold.

Shares in Serabi Gold were trading 1.32% higher at 77p during Tuesday morning trading

Mike Hodgson, CEO, commented: “This was another excellent quarter, with over 10,000 ounces produced and resulting in the Company having annual production in excess of 40,000 ounces of gold for the first time in our operational history.”

Serabi Gold also reported year-end cash holdings of US$14.3 million in the update.

The company also mentioned that it anticipates the receipt of the preliminary license at Coringa after public hearing on February 6 2020.