Sound Energy to sell stake in Eastern Morocco for $112.8 milion 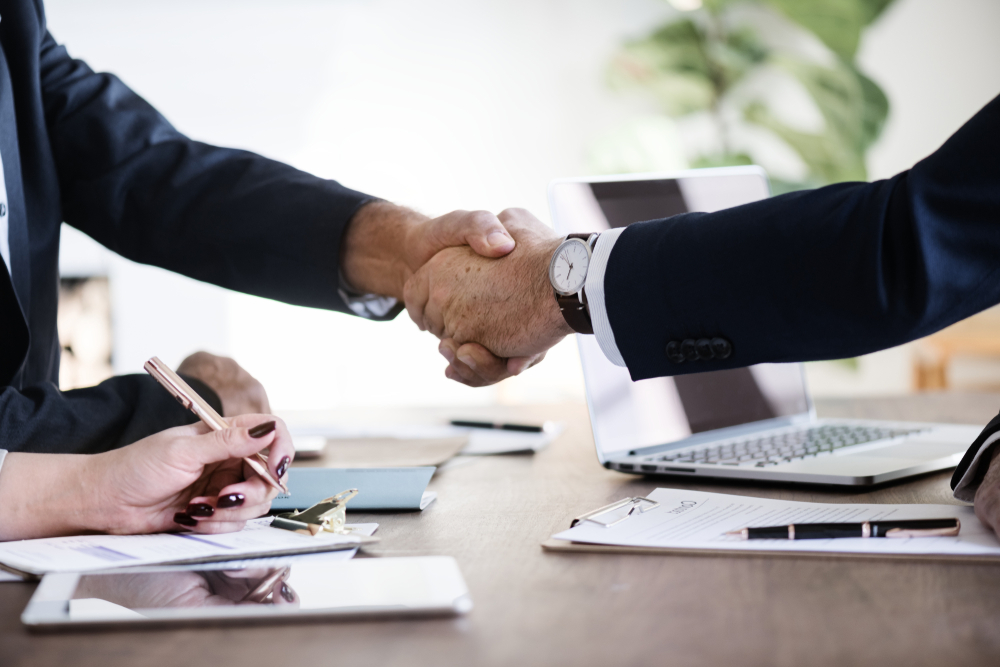 Sound Energy (SOU) FOLLOW are to sell some of its 47.5% stake in its Eastern Morocco Portfolio for $112.8 million to a privately-owned UK company specialising in energy asset development.

On Wednesday Sound Energy told investors that it entered into a non-binding heads of terms agreement to sell its stake for $54.3 million in cash and $58.5 million in carry for future capital expenditure on the portfolio.

The East Morocco portfolio contains the Tendrara, Greater Tendrara and the Anoual Permit concessions, part of a joint venture with Schlumberger and Morocco’s state vehicle ONHYM.

Shares in Sound Energy were trading 12% lower at 6p following the announcement.

Sound Energy began exploring options for its Eastern Morocco portfolio in May this year, with 23 companies signing non-disclosure agreements with a number of non-binding offers.

Shares have fallen from a high of 30p in January to 6p today.

Simon Davies, the Company's Chairman, commented: "The Proposed Transaction being progressed on an exclusive basis funds development of the Tendrara project, provides early monetisation of a substantial part of our established gas resources and retains upside for our shareholders through both future gas production and further exploration drilling."