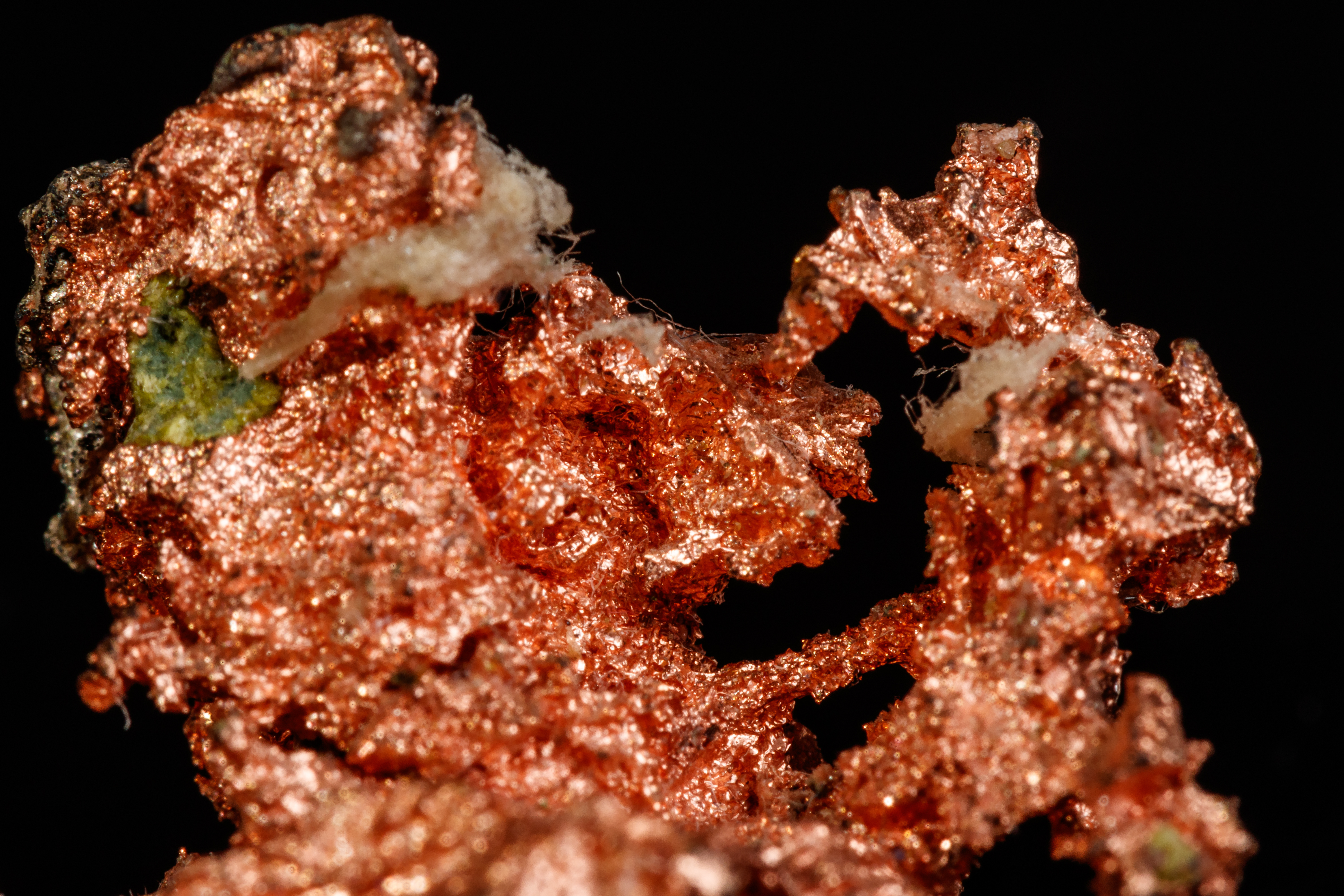 IG TV interviews on copper and on gold

US – Jobless claims come down by the most in one month but running at 1.3m people remain double the highest level during the last recession.

China – Credit growth continued strong in June as authorities make sure businesses and consumers have access to liquidity amid the pandemic related slump.

Oil – IEA says fall in demand in Q2 was less than expected raising oil demand forecast by 400,000bpd to 92mbpd.

France – Industrial production jumps in May recovering some of its losses recorded in the previous two months and beating market estimates.

Chile – Miners at Zaldivar and Centinela copper mines owned by Antofagasta are voting on whether to accept a final wage offer or go on strike.

Oil US$41.7.0/bbl vs US$43.2/bbl yesterday - In a surprising outcome, oil markets are showing a shortage of supply in certain grades of supply

Fisker to land $50m investment and looks to go public

Conclusion: We interpret today’s announcement of further support for Condor Gold by a high-profile non-executive director with a meaningful stake in the business as a positive demonstration of confidence in the future of Condor Gold’s plan to develop La India.

Conclusion: The exploration know-how developed at Alpala is being deployed elsewhere in Ecuador and the identification of a large scale target area, with similar characteristics, at Rio Amarillo, only 30km from Alpala is evidence of the successful roll-out of Solgold’s exploration model. We look forward to further news as specific drill targets are identified and drilling gets underway later this year.

Conclusion: Development of the higher grade East Zone orebody is progressing well with the Company expecting to ramp up plant feed contribution from the area as mining transitions from the Main Zone helping to maintain gold production at the Asacha Gold Mine while exploration from underground workings returns high grade results pointing to the potential to add new ounces to the Asacha resource.