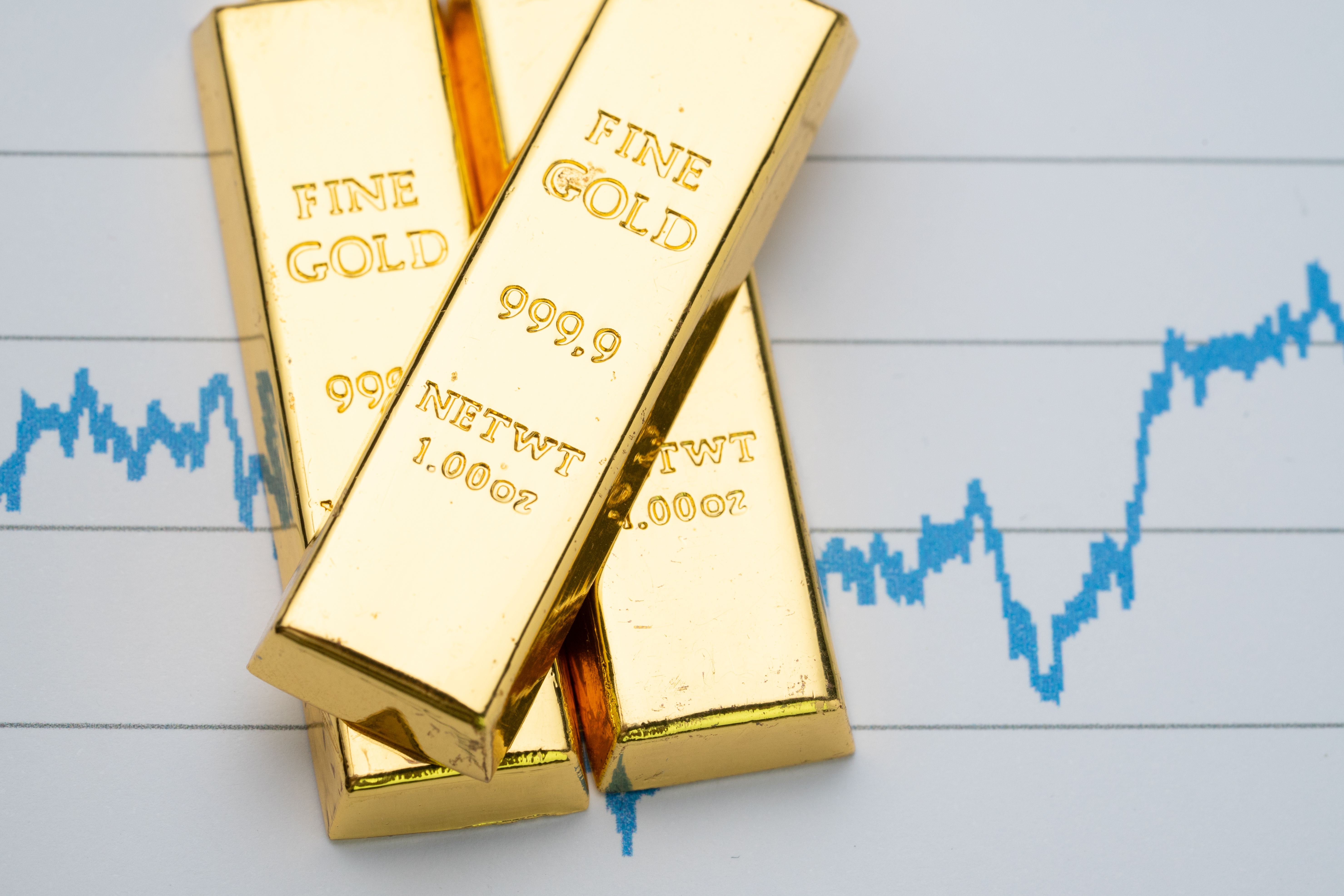 >16.96tn from ($16.86tn) - Total stimulus reported. *Figures may include some political double counting and we suspect some funds may not be spent

US – Government officials and Republicans said they agreed in principle on portions of another round of stimulus that could be presented to Democrats as early as this week, Reuters reports.

South Korea – The economy fell into a recession for the first time in almost two decades despite managing to avoid a nationwide lockdown and unprecedented government stimulus, FT reports.

Daimler Expects to Make Operating Profit This Year Despite Virus

Australia – In line with estimates, the government announced the largest budget deficit since WW2 (27% of GDP) due to stimulus measures and falling growth rates.

Saudi Arabia – The government is looking to privatise a number of assets in the education, healthcare and water sectors over the next four to five years.

Conclusion: The discovery of an additional mineralised zone at Havieron hints at the potential scale of the wider licence area. We look forward to the forthcoming initial mineral resources estimate expected in H2 2020.

Conclusion: Visible gold is good news as it indicates a proportion of the gold may be recovered through simple gravity separation. This generally lowers recovery costs and speeds up recovery times. However many gold mines with visible gold also use other processing methods to recovery the non-gravity separated part of the gold resource. The news reminds us that the mineralogy of the gold in any resource is a critical first step for economic evaluation alongside the calculation of the resource.

Conclusion: Petra Diamonds confirms the widespread disruption to the diamond indusrtry of the Covid19 pandemic  with “significantly reduced activity throughout the diamond market Pipeline”

Conclusion: A short-term reduction in throughput arising from mitigation measures to contain Covid19 during Q2 has reduced copper and concentrate output, however, in our opinion, these short-term negatives are outweighed by the positive impact of improved copper pricing and exchange rates leading us to increase our estimated NPV7.5% to US$211m. We look forward to improving throughput during H2 and into 2021 as virus mitigation measures ease.

Conclusion: Serabi Gold has reduced its on-site workforce in response to Covid19 mitigation measures and, with 17,525oz of H1 production, is now targeting full year gold production in the range 34-37,000oz.

Conclusion: Accreditation for battery anodes can take a long time on top of the time taken to produce consistent battery anode spherical graphite and we suspect it will take some time before Syrah is able to ramp up production from this plant.

The COVID-19 shutdown give the company time to work on improving the quality and specification of its output without the distraction of having to operate a mine in Mozambique.