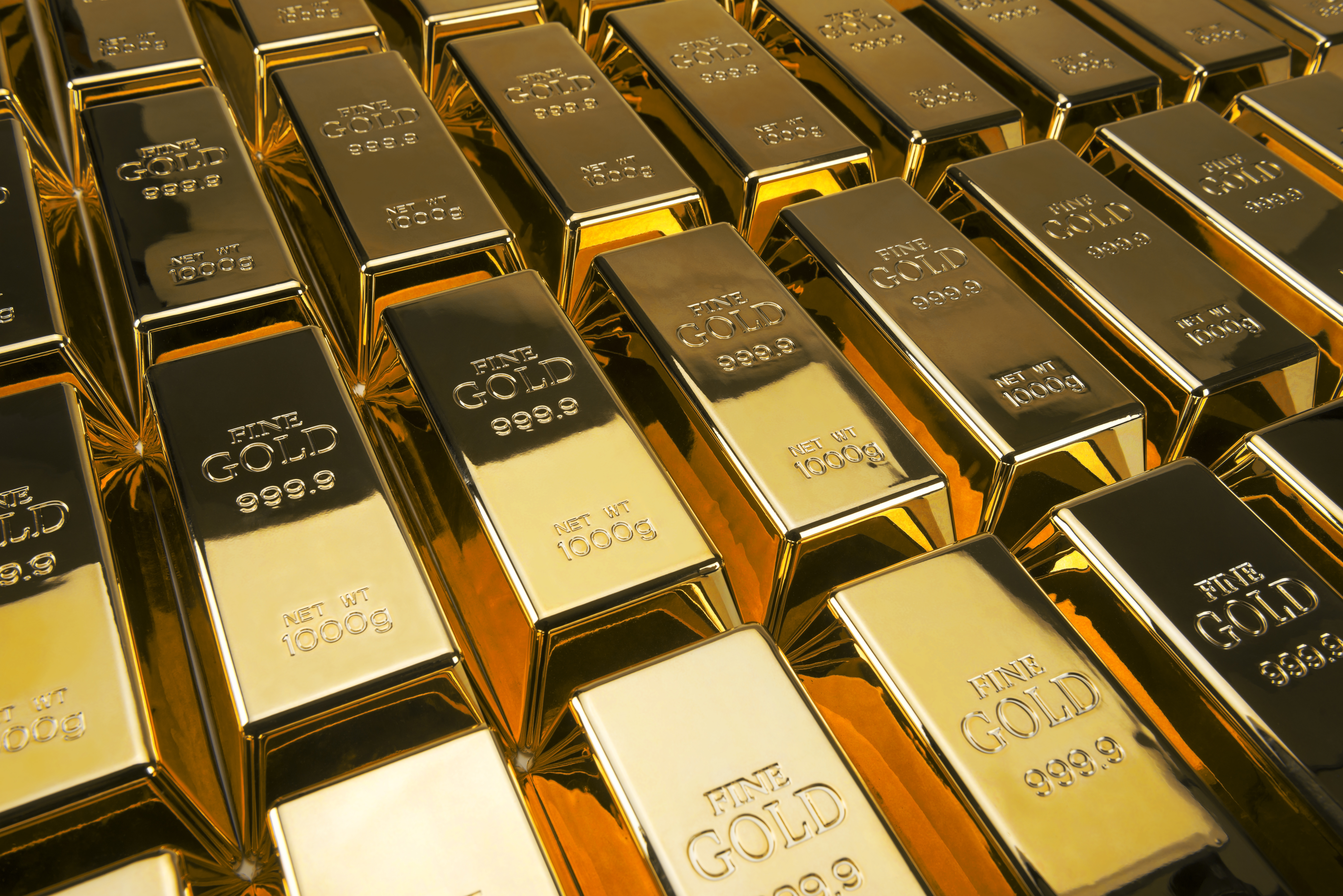 Gold is trading back up >$2,000/oz with the US$ index at a two-year low and as investors weighed simmering US/China tensions with new restrictions placed on Huawei by the US Commerce Department.

US – The US$ is pulling back for a fifth consecutive day with US Treasury yields coming down on concerns over the pace of economic recovery.

Australia – The central bank expects economic recovery to be slower due to the “major impact” from Victoria state’s lockdown, according to August 4 meeting minutes.

Could hydrogen provide a viable alternative to EVs?

*SP Angel acts as Nomad and Broker to Altus Strategies

Conclusion: BHP has performed relatively well considering the impact of lower oil prices on its petroleum business. Iron ore represented 64% of EBITDA last year highlighting the impact of high iron ore prices. The second half is looking will be even better for BHP’s iron ore business given prices of US$117/t today, record steel production in China and production difficulties in Brazil.

*SP Angel act as Nomad and Broker to Eurasia Mining