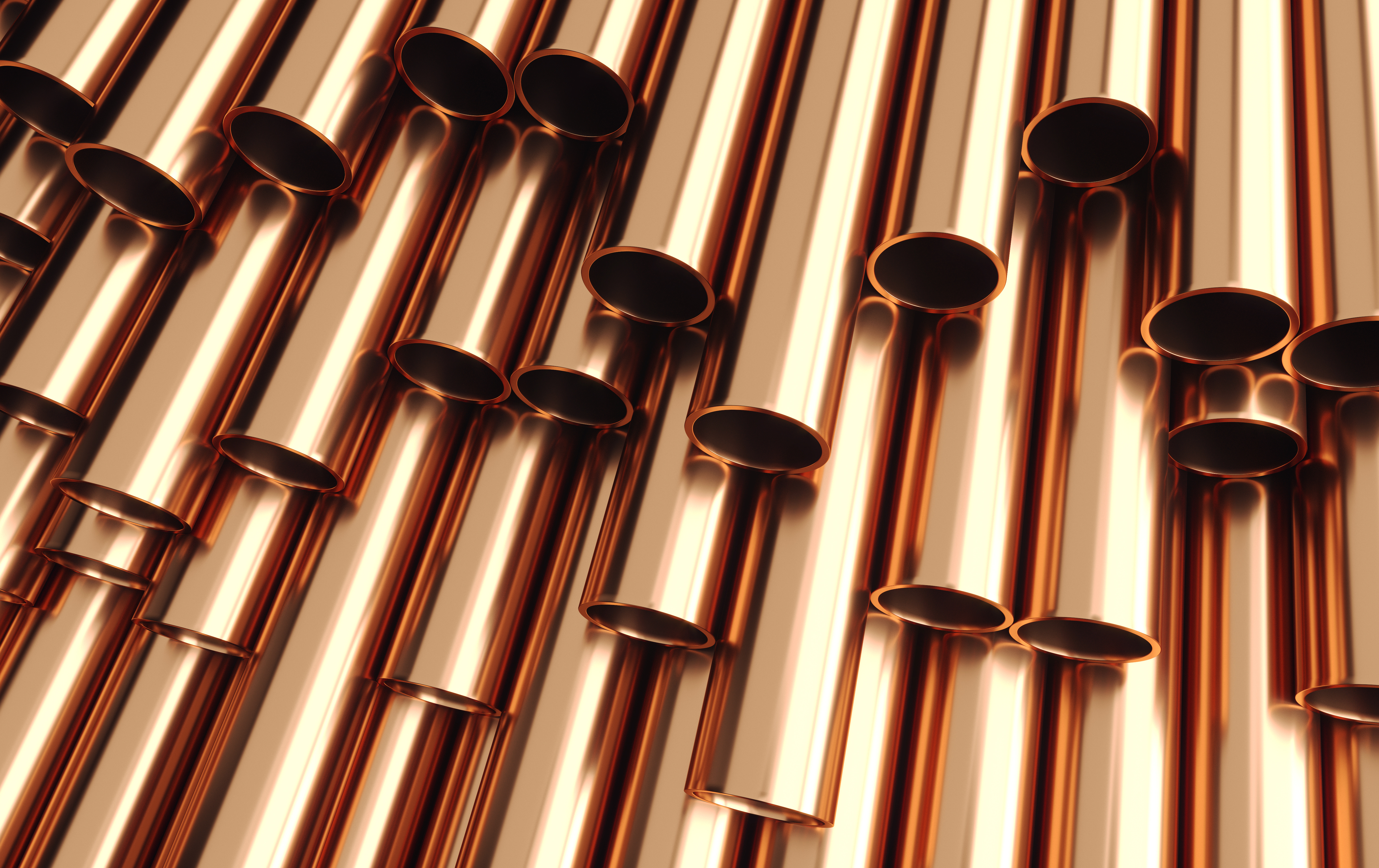 Mali Coup – Hummingbird, Resolute and Barrick Gold could all be affected by Coup in Mali

Conclusion: Mali has been one of the more stable nations in Africa over the years. It has a supportive and pragmatic approach to mining which has helped the nation to grow. Increasing Islamic insurgency has strained the military. Protests over the last election and government corruption appears to have destabilised the government but it is better for the military to be in control in preference to a group of Islamic insurgents.

Conclusion: This is a massive investment made all the easier by the huge cash flow from BHP’s iron ore business. Having said that this is still a major project with significant risk for a single company. Anglo American made the decision to buy Sirius for its polyhalite phosphate but recently cancelled the shaft sinking contractor.

We would not be surprised to see Anglo pop up as a jv partner at Jansen as part of its move into the fertiliser business.

Conclusion: The Company delivered maiden Hawiah mineral resource of 19.3mt at 1.9% CuEq (using current close to spot commodity price for conversion) less than a year after drilling commenced at the project. The Company highlights the potential to grow tonnages and grades with further drilling and testing of higher grade zones at depth underway. PEA is due to come out shortly (Sep/20) highlighting economic potential of the project.

Conclusion:  Kenmare should enjoy a better second half with the Piluvili project coming back and hopefully higher ilmenite, rutile and zircon prices.

Conclusion: New drilling results confirm the mineralisation continuation at the Ehuasso Main target with final assays from now completed 2nd phase of drilling to be released shortly. The team is now preparing for the start of the 3rd phase exploration programme at the Zaranou Gold Project involving both infill and step out drilling towards the end of Q3/20.