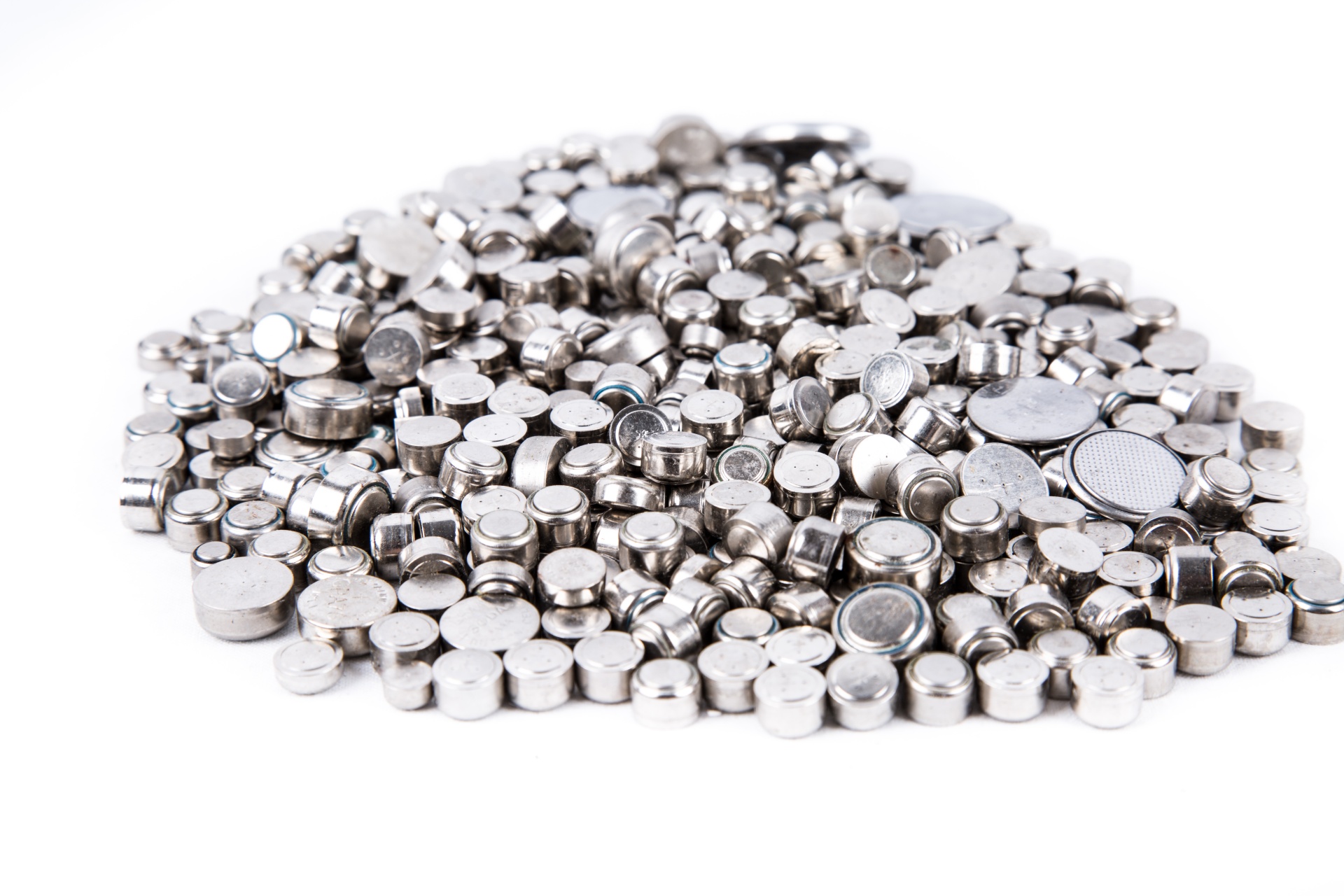 US equity futures along with European and Asian equities are trading higher this morning as better prospects for US/China trade talks and Turkish central bank decision to hike rates more aggressively than expected helped the market sentiment.

ECB – Mario Draghi comments that uncertainty around the ECB inflation outlook is “receding” saw the euro climbing more than 0.5% against the US$.

UK – Stronger economic activity as well as labour earnings growth keep officials on course for future rate hikes, according to minutes of the MPC meeting.

Turkey – The central bank increased the benchmark rate (1-week repo rate) to 24% yesterday beating market estimates for a 21% level and up from 17.75%.

(Bushveld Minerals to hold 75% of Vametco)

Conclusion: The acquisition of the SOJITZ stake adds value to Bushveld Minerals on our calculations assuming the current work stoppage ends soon and production is not cut below the recently revised  management target.

*SP Angel act as Nomad and broker to Bushveld Minerals. The analyst has visited the Vametco process plant and associated mining operations.

Conclusion: The renewal of the exploration licences provides Cradle Arc the opportunity to trace the mineralisation further north along the same structure that it already mining and is therefore likely to offer a relatively low-risk strategy to expand its resource base. Deeper drilling of the mineralisation may also provide possibilities for underground mine development in the longer term. We look forward to further news as the exploration proceeds.

Conclusion: Crusader hold A$1.3m of cash indicating that at the current burn rate that the company could run out of money in the next six months.