Spotlight: The Roll-Out of 5G 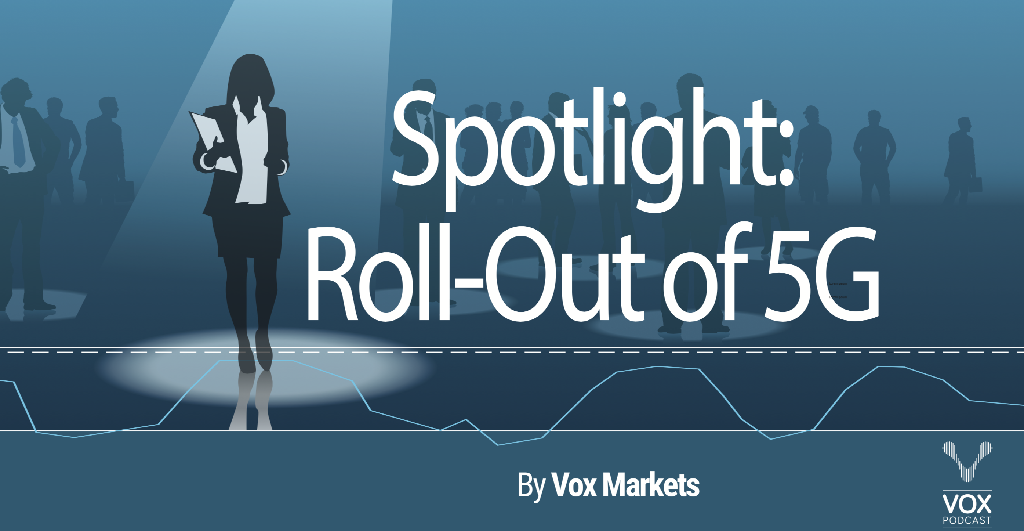 In this episode, we set out to understand more about the roll-out of 5G technologies, both in the UK and globally. Some experts believe 5G will usher in the Fourth Industrial Revolution-- a movement Forbes says will generate close to 1$ trillion in economic value by 2025.

For consumers, 5G is promising lightning-fast speeds, up to 100 times faster than 4G, incredibly low latency, which could make the dream of driverless cars a reality, and capacity to carry massive numbers of connections simultaneously

For telecoms companies, especially in the EU, 5G presents an opportunity to seriously rally their stock market after what the Financial Times called “a damaging decade-long price war over mobile data during the 4G era.”

The UK government is putting a strong emphasis on 5G. Phillip Hammond, Chancellor of the Exchequer, has said he wants the UK to become a “world leader” in 5G. The government also published a 70-page manifesto on its future 5G strategy and committed to devoting up to £16 million of the budget to running 5G trials.