The Li-Ion market gets ready to roar 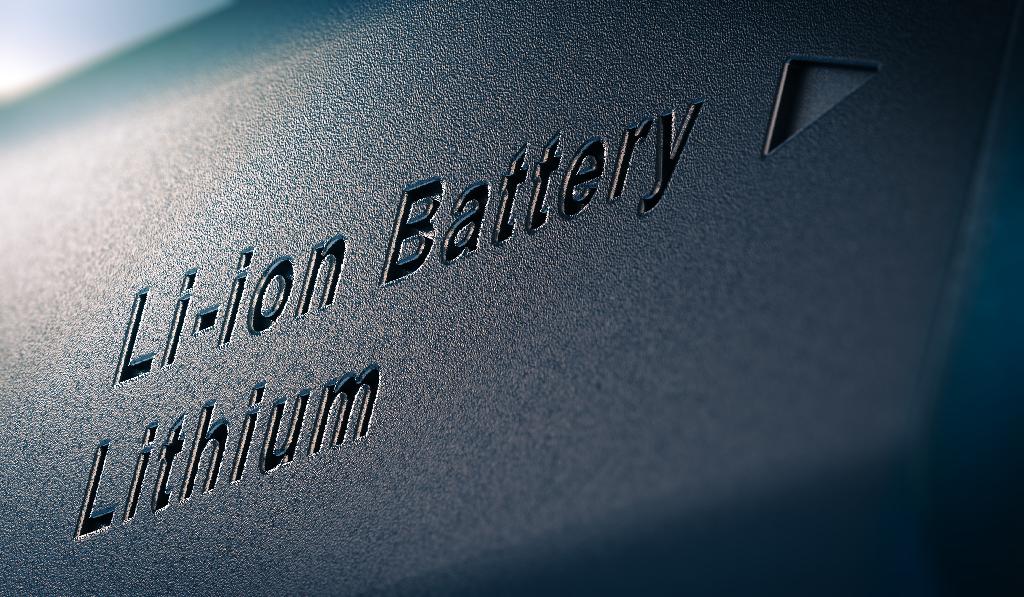 The market for a battery you may have never heard of but likely use every day is set to be worth over $60 billion by 2024, according to a new Global Market Insights report.

Lithium-ion batteries, often abbreviated to Li-ion, power a vast range of devices, from cellphones, to computers, and electric vehicles (EVs).

The expected surge in its global market is driven, in large part, by these new wave cars, and increased governmental efforts for sustainability around the world. Just recently, U.K. Prime Minister Theresa May announced a national net zero emissions target for 2050, which would make it the first EU country to decarbonise.

The growing global interest and commercialisation of electric vehicles is central to the surge of the global Li-ion battery market-- EV batteries are expected to account for 90% of the Li-ion market by 2025.

In the United States, where 2018 brought a soaring 81% jump in EV sales, electric vehicles already make up nearly 3% of the country’s total car fleet.

Here in the United Kingdom, a government sponsored low-emission vehicle plug-in grant has sent EV sales up 30% year-on-year, with over 26,000 EVs registered in the first six months of 2018.

Increased adoption of li-ion powered devices, particularly EVs, has resulted in the price of li-ion batteries “declining faster than anticipated,” according to Bloomberg New Energy Finance.

The combination of falling battery prices and rising electric vehicle commitments is creating a positive feedback loop that has experts predicting strong sustained growth in both markets. Another, more optimistic report by Reports and Data, predicts the lithium-ion battery market will grow from $36 billion in 2018 to $109 billion by 2026, at a CAGR of 13.4%.

Such explosive growth is often credited to the fact that the market will not only grow organically-- it will also be seriously spurred on by government endeavors to reduce greenhouse emissions and reliance on fossil fuels.

As the driving vision behind their low-emission vehicle grant, the U.K. government has stated it intends for all new cars and vans to be plug-in EVs by 2040. Should the new car market remain at current levels, that would amount to about 2.5 million new cars and battery packs each year, the Telegraph reports.

And the promise of a growing, supported market is generating serious attention and innovation from juniors and majors in the lithium mining sector, hoping to “modernize the industry with advancing and improved abilities to extract lithium at a lower cost and faster pace.”

But the li-ion batteries are not devoid of either environmental and pragmatic issues.

For example, they need electricity to recharge. They also degrade over time; improving the longevity of li-ion batteries has become such a clear opportunity for innovators to seize an advantage in the market that in the U.K., the Faraday Institution has funded a collaboration to try to “understand the degradation in EV batteries and avoiding pathways and practises that cause it.”

And sometimes, lithium batteries explode. According to BloombergNEF, a battery project in South Korea experienced no less than 21 fires. Head of Energy Storage at Wood Mackenzie Power and Renewables at Wood Mackenzie Ravi Manghani argued, “As other technologies mature and costs fall, it would certainly erode lithium-ion’s advantage.”

On the ethical front, rare-earth metal components for li-ion batteries are often sourced from mining practices steeped in human rights issues, if not outright violations, such as the cobalt mining industry in the Democratic Republic of Congo, where children as young as four or five manually dig the raw materials for up to 12 hours a day.

And yet, players in the space, from giants such as Freeport-McMoRan Inc. (market cap $15.39 billion) and Sociedad Química y Minera de Chile (market cap $3.84 billion), to juniors are betting on this technology.

Essentially, helping to hedge this bet in their favor is the fact that the global energy storage market is surging. As the use of electric vehicles and renewable energy continues to rise, the ability to effectively and cheaply store that energy is clearly becoming vital. 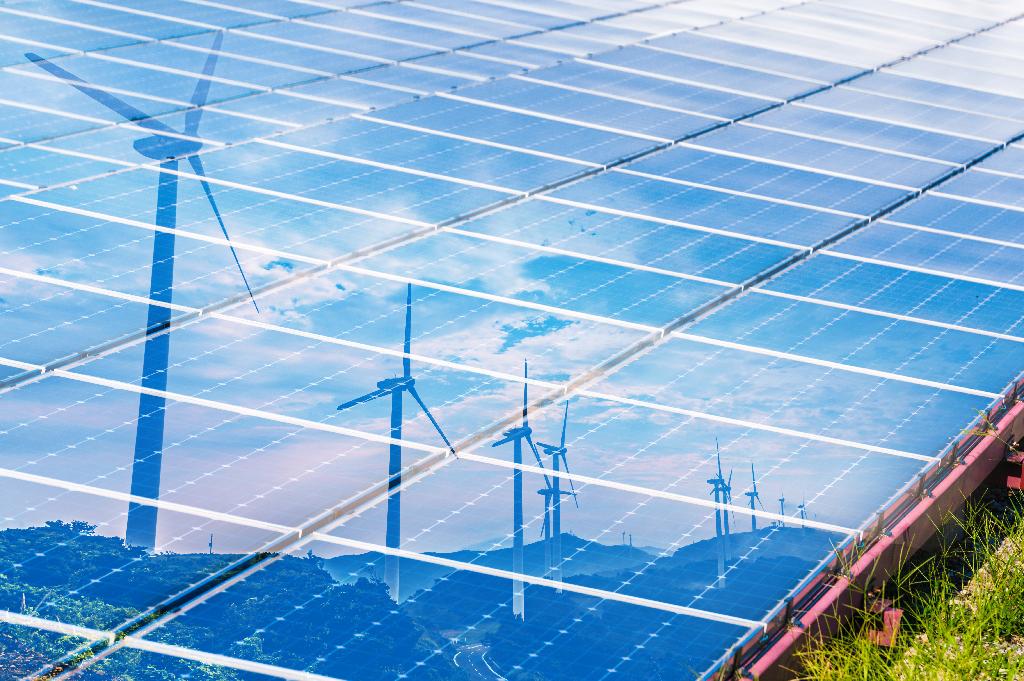 A recent Wood Mackenzie report anticipates that the global energy storage market will grow 13-fold by 2024, with investment in the sector reaching $71 billion by that same year.

And lithium-ion batteries have become the solution to beat-- a veteran incumbent, if you will. And the more these markets grow, the more the scale of manufacturing will drive down the costs of li-ion batteries-- making it all the harder for an alternative to supersede it.

As more countries and companies continue to push on electric vehicles, renewable energy, and the energy storage that underpins them-- the lithium-ion battery market may be a bet worth keeping an eye on.

For more information on the global energy market's surge, tune in to our exclusive interview with Rory McCarthy, Senior Analyst at Wood Mackenzie in the Energy Storage team.