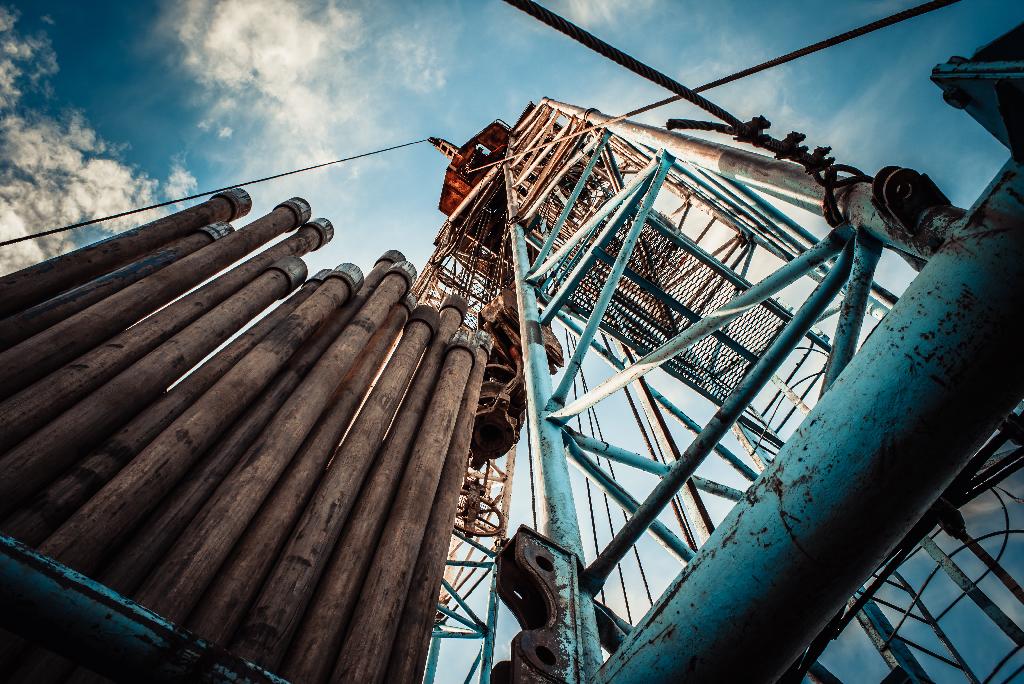 Union Jack Oil (AIM:UJO) FOLLOW said an economic review of its Biscathorpe project located within  Lincolnshire  licence, PED253, has confirmed the project to be ‘financially robust with break-even economics at US$18.07 bbl’.

The group unveiled findings confirming the value of its principal target at Biscathorpe, Westphalian which is estimated to be potentially worth around £55.6m.

Biscathorpe is located within the proven hydrocarbon fairway of the Humber Basin, on-trend with the Saltfleetby gasfield and Keddington oilfield.

The company added that drill targets are accessible for a side-track from the previously suspended Biscathorpe-2 well.

"We are highly encouraged by the conclusions of this detailed review of data in respect of Biscathorpe, particularly given the attractive resource volumes and values associated with the Westphalian and Dinantian targets,” said David Bramhill, Executive Chairman of Union Jack Oil.

In early March, Union Jack Oil acquired an additional 35% stake in the producing Keddington oil field from Terrain Energy Limited taking its total economic interest in the asset to 55%