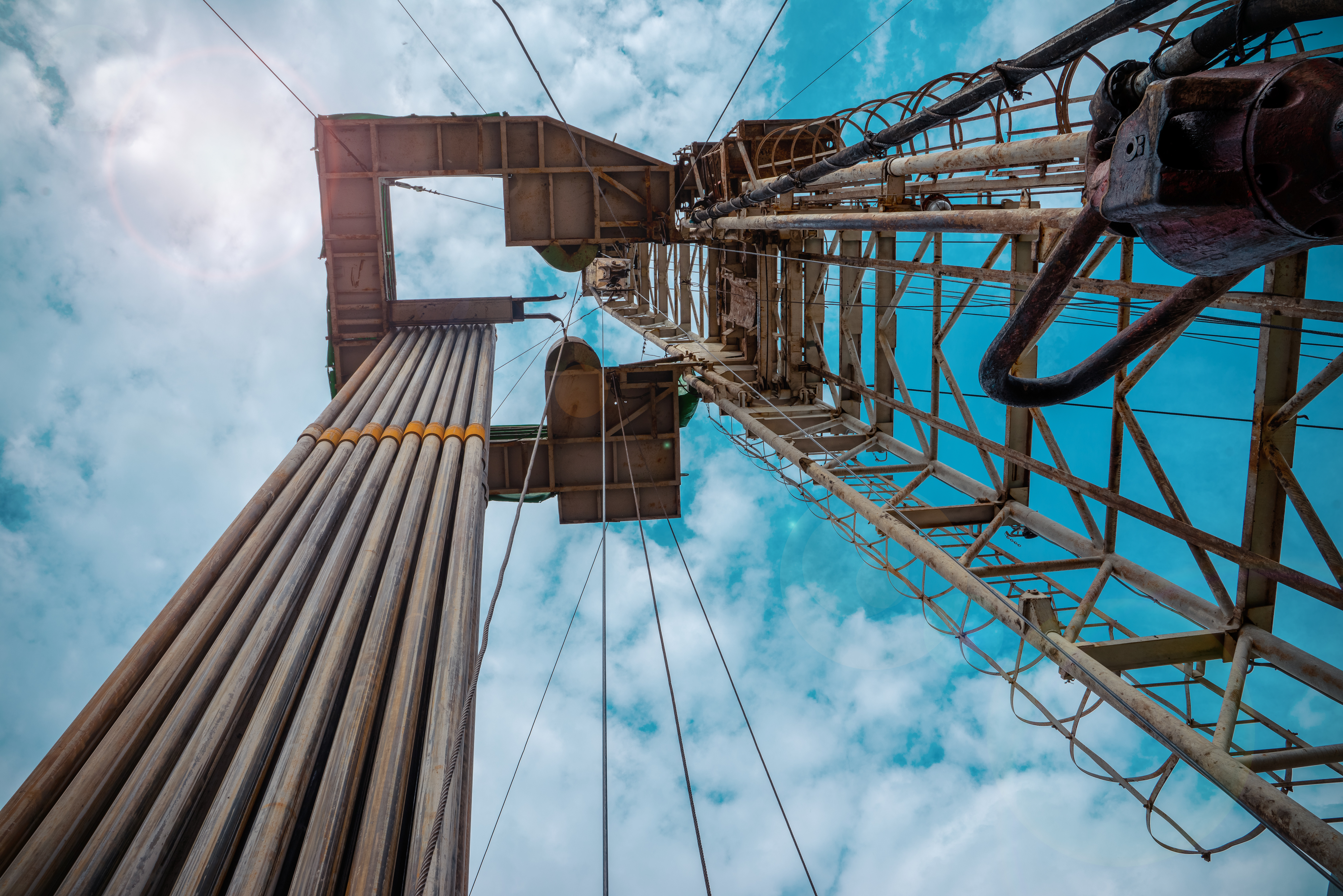 United Oil & Gas Plc  (AIM: UOG FOLLOW) has announced a 69% uplift in production covering the first half of June for the Abu Sennan concession, Egypt ("Abu Sennan") in which UOG holds a 22% working interest and a resource upgrade from an Independent Reserves Report, which estimates gross 2P reserves at Abu Sennan increased to 13.5 MMboe from 12 MMboe over the course of 2019 following drilling success.

Although it is still early days on the El Salmiya-5 well the Company noted, the results to date have clearly demonstrated the capacity of the well to deliver high production rates.

Jonathan Leather, COO, United Oil & Gas Plc: "It is really pleasing to see the Abu Sennan assets continuing to perform so strongly and the potential that we recognised in the assets being realised. Much as we expect the production at the El Salmiya-5 well to be choked back from the current levels, it is fair to say that net production of over 3,000 boepd at this stage has surpassed even our own high expectations for the Licence.”

"We remain highly confident that the Licence has more to offer. Further development at the ASH field is expected to deliver additional gas before the end of the year, further enhancing production and cashflow. We also see substantial exploration opportunity on the licence and are working towards optimising targets for further exploration drilling in due course”, he added.

The results of an Independent Reserves Report that was completed on the Abu Sennan concession at the end of 2019 by Gaffney, Cline & Associates, using PRMS definitions for Reserves and Resources, has now become available to United.

This is an annual increase of 12.5%, and given that nearly 1.7 MMboe was produced from the Abu Sennan assets during 2018, indicates a reserves replacement ratio for 2019 of 190%.

Jonathan commented: “This independent review of reserves should send a clear message about the strength of the Company's Egyptian assets and, together with our booked reserves at the Selva field in Italy, serves to highlight the considerable asset value behind United - a notable discrepancy when compared to our current market capitalisation.  We look forward to working with our partners to maximise the value of those reserves for our shareholders."

Shares in United Oil & Gas jumped more than 11% on the news in early morning trading.

The Company also pointed out that It is worth noting that although the Independent Reserves Report included an uplift for the results of the ASH-2 well and the Al Jahraa gas that was brought onstream in March 2020, it was completed prior to the results of the El Salmiya-5 well. Similarly, as the report also predates the approval of the plans to bring the gas from the ASH field onstream, this gas is only included as contingent resources, with 2C estimates of 0.73 MMboe gross. These two developments would almost certainly have a further positive uplift on reserves.