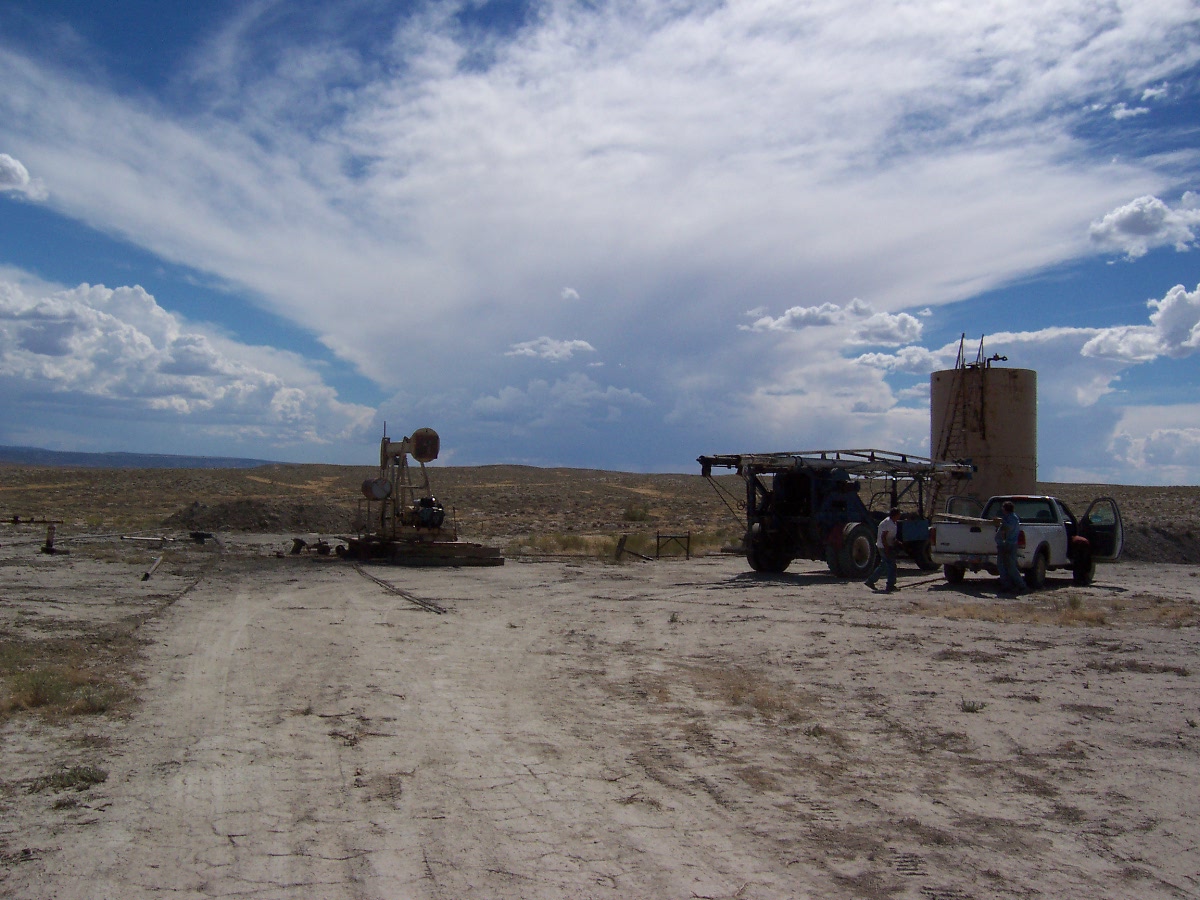 Seven County Infrastructure Coalition, a group focused on bringing economic opportunity and impact to Utah, asked the federal government to supply a portion of the funding required to build a railroad the coalition believes could quintuple oil production and create 27,000 jobs in Utah.

The coalition have asked the Utah Community Impact Board to shoulder $27.9mln of the project’s overall $1.4bn price tag. However, before the group can apply for these federal grants, they must first conduct environmental impact studies.

Mike McGee, executive director of the Seven County Infrastructure Coalition, says the railroad could bring Utah’s oil production from 80,000 to 400,000 barrels a day. Previous state studies back this position, finding that, in the next few decades, $30bn worth of oil and gas could go undeveloped in the region due to a lack of necessary transportation infrastructure.

Should the railroad project be completed, not only would production sky-rocket but price paid itself would likely see an increase.

With exorbitant growth on the horizon, oil and gas exploration and production companies in Utah are moving to position themselves as favourably as possible.

Rose Petroleum Plc FOLLOW, an oil and gas company whose main asset is 80,000 net acres in Utah’s prolific oil and gas producing Paradox Basin, is one of the companies looking to take advantage of the swell of energy in Utah’s oil sector. ROSE is currently transitioning from oil exploration to oil production company-- a move that hopefully coincides with Utah’s boom.

Having completed a 3D seismic survey, the company has identified several drilling locations in natural fractures in the Paradox Formation and has plans to begin drilling before the end of the year-- cementing their status as oil producers.

A keen eye should be trained on this U.S. region as it gears up to become a considerable force in North American oil and gas production. 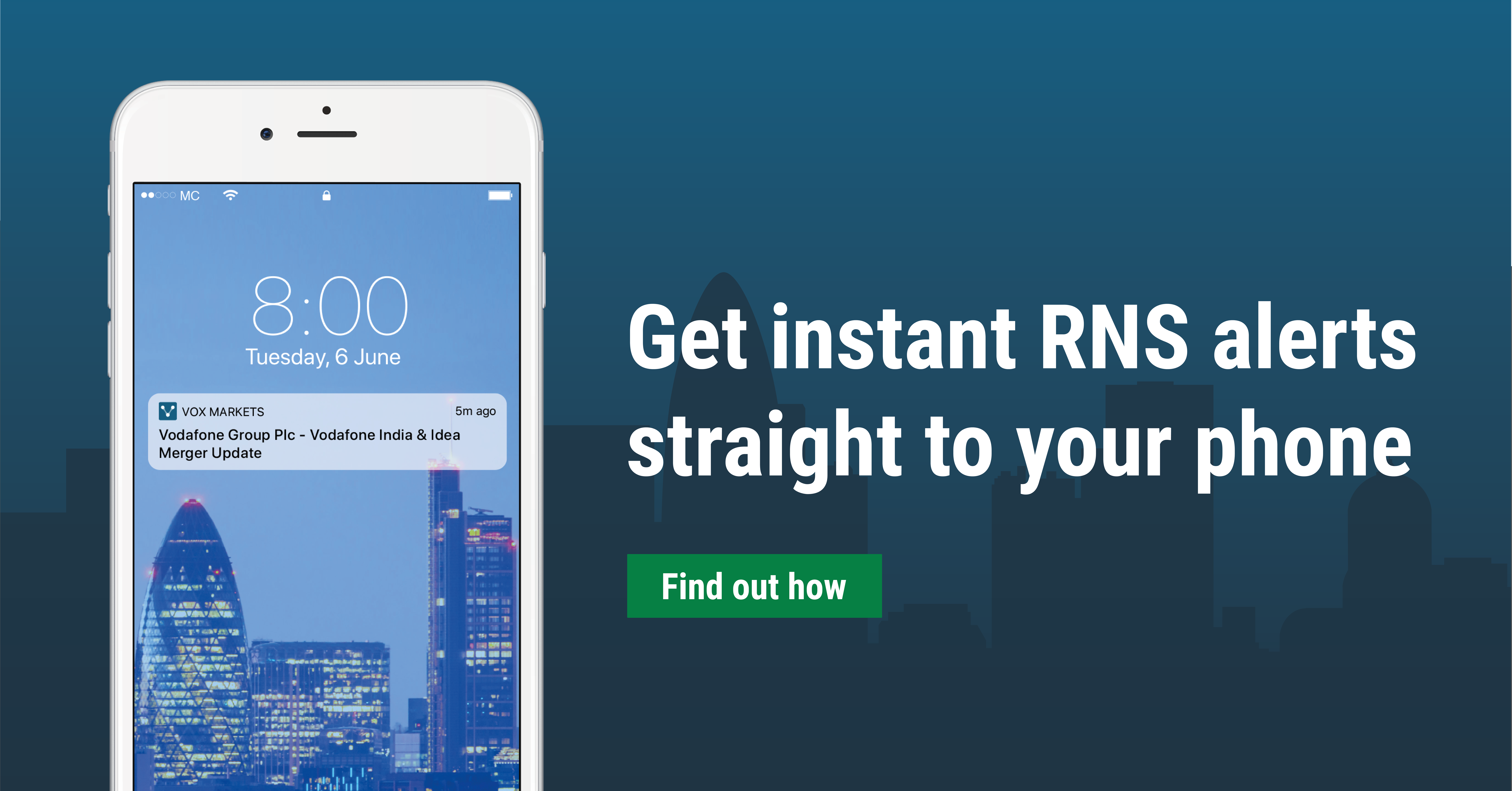