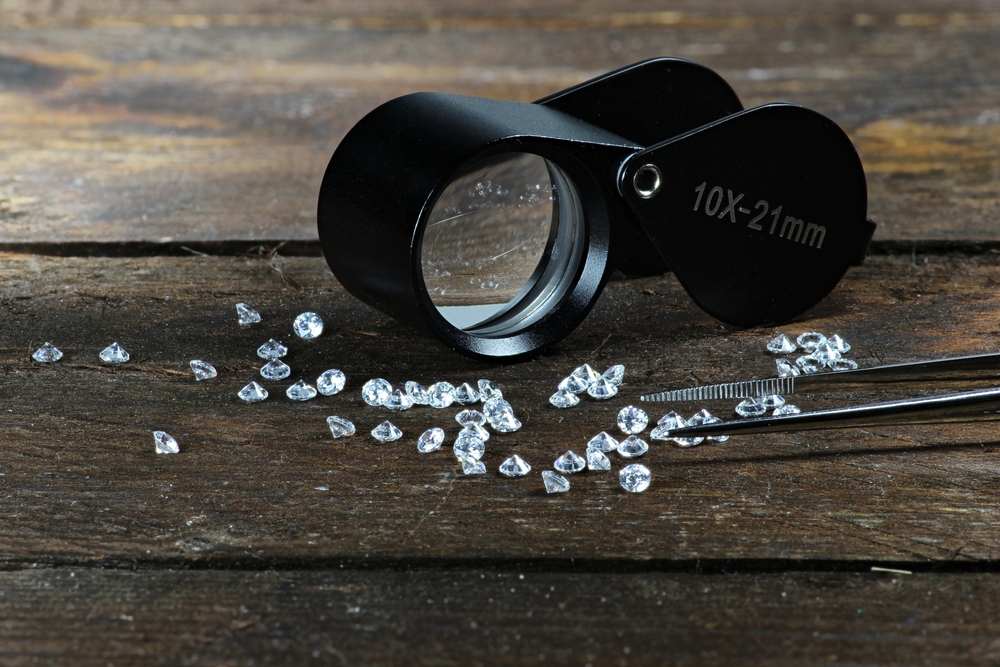 As previously announced in October 2018, the two parties formed an agreement for the development of Vast's Heritage concessions in the Marange Diamond Fields of Zimbabwe.

To manage and hold the interests of Vast Resources and Katanga Mining (pvt) Ltd, a joint venture company for the Chiadzwa Community, a new company, ‘Newco’, has been formed.

Under the agreement, Botswana Diamonds will provide its consultancy efforts to Vast pro bono immediately for a five-year period whilst Vast will cover all capital requirements for up to $10 million.

Both companies explained how a review of an agreement between the two parties was required in light of Vast nearing its finalisation of an agreement with the Central Authorities on a package of ground in the Chiadzwa / Marange area.

Shares in Botswana Diamonds were trading 8.82% higher at 0.925p on Thursday morning.

Andrew Prelea, Chief Executive of VAST explained how the group concluded that BOD’s contribution as a consultant would ultimately “add significant value to the project.”

“We look forward to the diamond agreement being concluded and to work starting on what is highly prospective ground,” added Chairman of Botswana Diamonds, John Teeling.

Teeling further acknowledged Zimbabwe as a country “rich in resources” with “significant diamond potential” that is opening up to investment.

According to Reuters, President Emmerson Mnangagwa has recently tightened efforts to benefit from the region’s mineral resources to combat inflation and unemployment affecting Zimbabwe’s economy.

Vast is developing the project through Katanga Mining, a joint venture formed together with the local community at Chiadzwa, whom the company emphasised in its September update will directly benefit from natural resources acquired from the area.