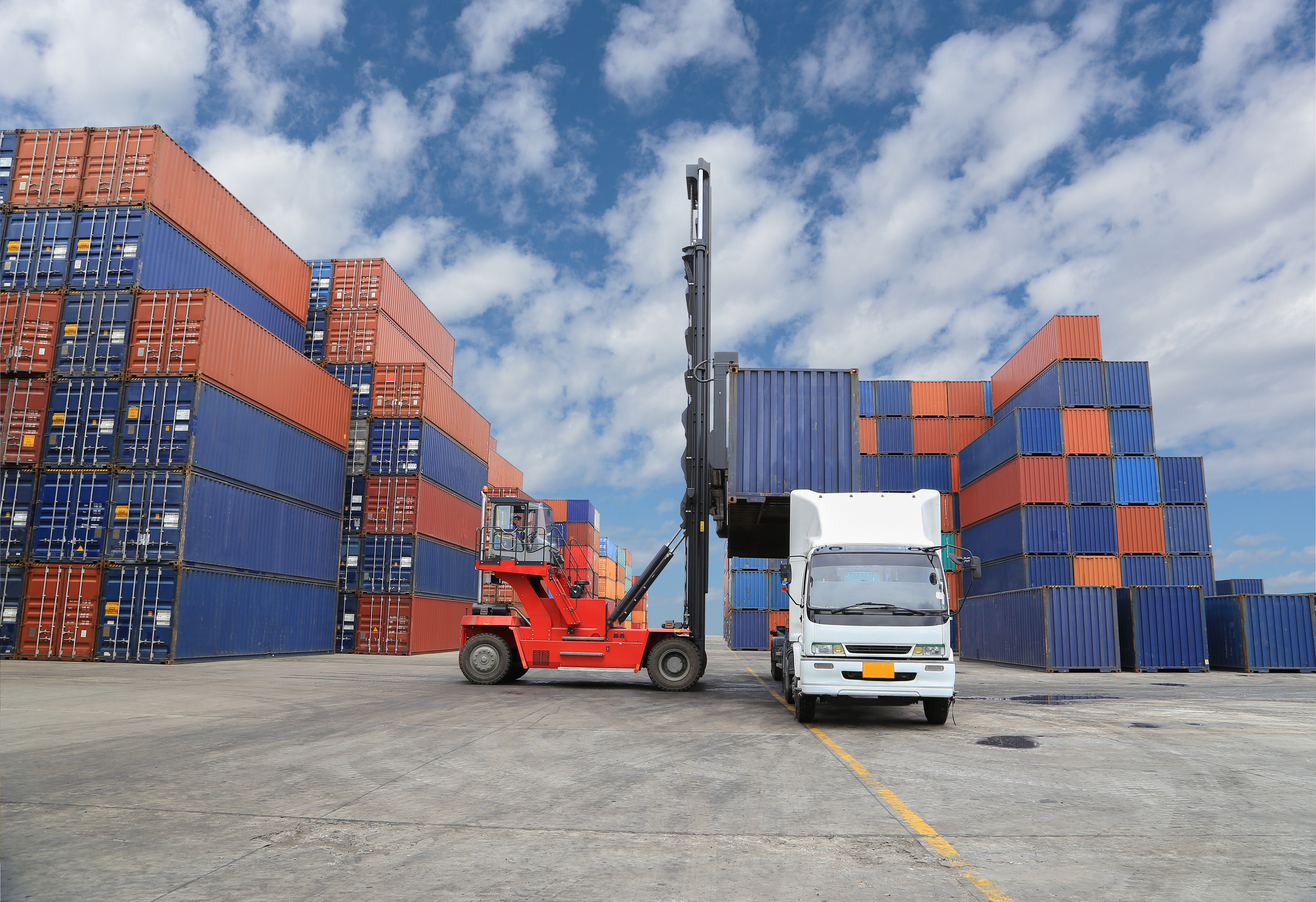 Xpediator, (AIM: XPD FOLLOW) has announced the Group's Pall-Ex franchise in Romania (‘Pall-Ex’) has achieved delivered 3 million pallets since it was established in 2012.

Whilst there in the UK there are 9 national pallet services for customers to choose from, in Romania there is only Pall-Ex Romania which has proven to be an advantageous position. 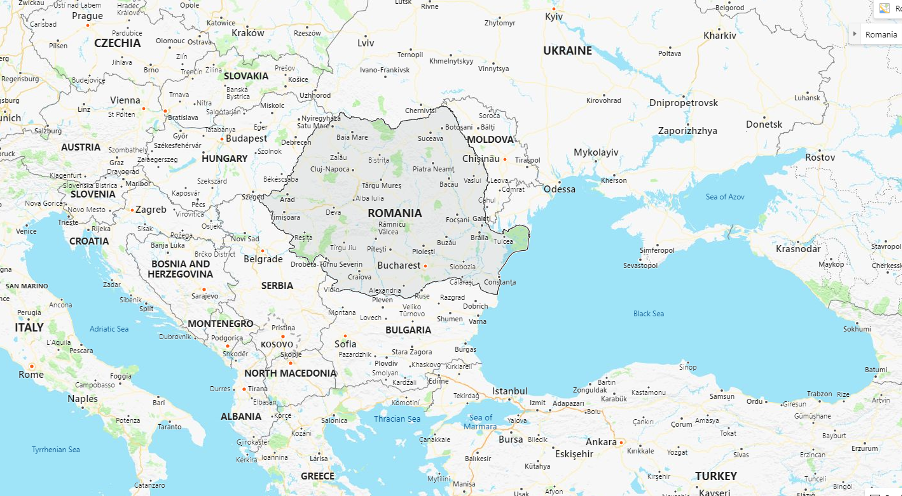 Operating as a franchisee of Pall-Ex Group, Pall-Ex Romania follows a similar business model with single or multiple pallets being transported by members.

Pall-Ex has 39 members all of which are well established Romanian regional hauliers who together provide a national distribution service.

Pallets are delivered by members from individual regions to the central hub in Sibiu where they are grouped and delivered by another member based in the destination postal region, alongside other pallets intended for the same location.

Grouping pallet deliveries bound for the same place provides a highly cost-effective transport solution for Pall-Ex Romania’s 4,000 regular customers. The service continues to grow on the back of a sustained demand for just in time express deliveries, a trend to reduce stocks and a growth of online retailing.

This is a proven solution across may European countries and one that consolidates flows of freight and saves fuel and reduces the carbon footprint.

In 2019, the Group opened a new cross dock facility in Sibiu, which is located in the centre of Romania, to support increased demand as well as provide capacity for future expansion. A very successful business, Pall-Ex Romania has grown rapidly from transporting 868 pallets in its first month of trading in January 2012 to over 60,000 pallets on average per month in 2019.

Shares in Xpediator have recovered strongly from lows of 14p at the height of the COVID-19 pandemic closed at 24p 20 May 2020.

Stephen Blyth, Chief Executive Office of Xpediator, said: “Pall-Ex Romania is a formidable business and continues to expand year on year.  As the only palletised freight member network in Romania, it is ideally placed and we have consistently invested into the business to maintain and expand upon this position. There is still substantial scope within Romania to grow and we also have the option to operate the same service in neighbouring countries under the Pall-Ex franchisee licence. We expect it won’t be long before we transport our 4,000,000th pallet.”

Kevin Buchanan, Group CEO, Pall-Ex Group comments: " Pall-Ex Romania continues to go from strength-to-strength and is a pivotal partner in Pall-Ex Group's International expansion. We pride ourselves on providing a sector-leading palletised freight distribution solution, Pall-Ex Romania emulates our quality ethos and has shown significant growth and profitability since they launched in 2012.

A huge congratulations to everyone within the business on reaching this momentous milestone. As a Group, we look forward to working together, winning together and achieving further successes as our new Core Operational System launches in early 2021."