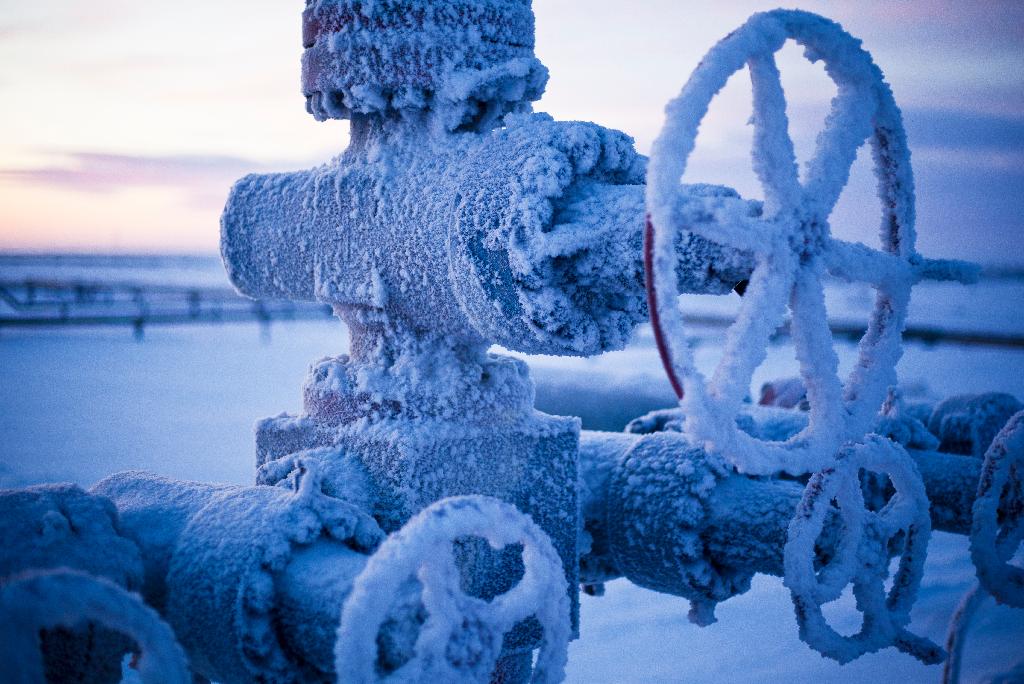 The AIM and ASX-listed energy firm drilled down to a depth of around 3,500 feet intersecting seven stacked targets and one shale target.

The two deepest targets in the Torok Formation, both below 3200m, showed the presence of mobile hydrocarbons in the form of condensate gas.

Samples were also taken from in the HRZ formation which the group said remains ‘a viable target’ for commercialisation and is currently weighing up its options for further testing.

“Samples of the hydrocarbons have been recovered to surface and will now be the subject of further analysis in the coming months,” said Dave Wall, Managing Director of 88E.

However, multiple targets at the site proved futile and indicated “challenges that need to be more fully understood related to whether these can be commercialised on the North Slope.”

Shares in 88 Energy were trading at 1.1p at close on Monday afternoon.

The Indigo target in the Schrader Bluffs Formation was found to be water bearing whilst the Charlie target was found to be poorly developed and remained unsampled as a result.

The group explained that this was down to insufficient reservoir quality meaning the well was unable to intersect the resource at a viable point for testing.

Despite this, 88E said there still may be potential for higher quality reservoirs at a different location and is currently using seismic profile data to remap the targets.

“The Lima targets both remain valid and, using the VSP, logs and cores from Charlie-1, we hope to be able to enhance the prospectivity of the Seabee Formation on our acreage,” added Wall.

Due to the winter drilling season coming to an end which risks the rig becoming stranded, the company has decided to cease testing activities.

Charlie-1 will now be plugged and abandoned and further testing is required before 88E can think about commercial exploitation, given the likelihood of high gas content in the reserves.