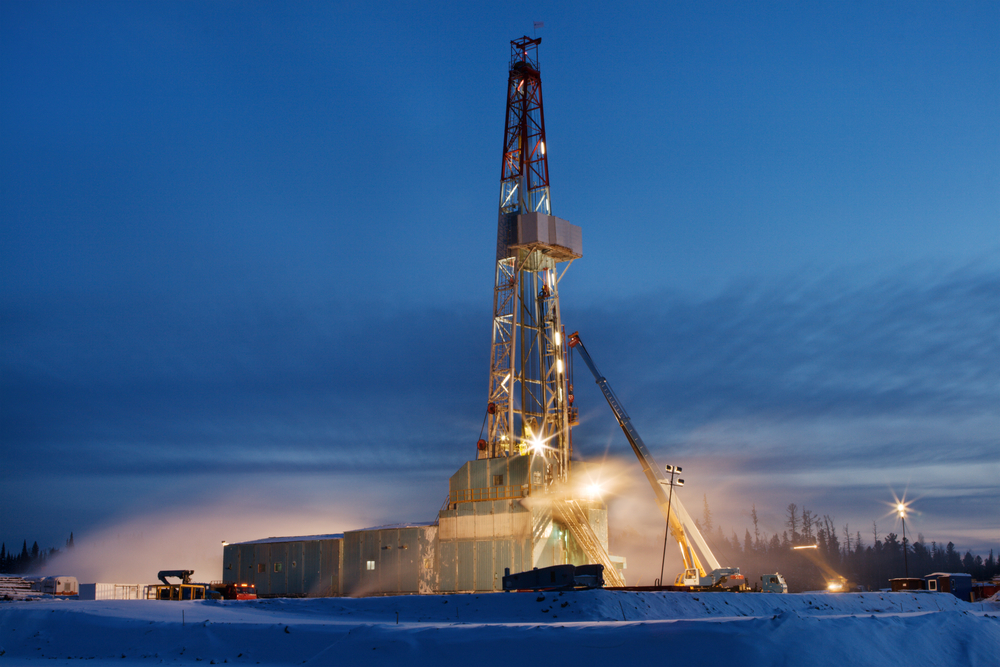 The Alaska-focused exploration group told investors on Wednesday that ice road construction is underway with 25% of the base road now completed and a further 35% of the total route staked and pre-packed.

The last major drilling permit required prior to the spudding of the Charlie-1 well at Project Icewine, has been submitted and approval is expected in January, the statement detailed.

The Alaska Department of Natural Resources approved the plan of operations, a key major permit required for drilling, at the Charlie-1 well on the 22nd November.

The group explained that a more accurate forecast and logistical plan for the scheduled February spud will be communicated in due course.

“The New Year is off to a busy start for the Alaska Operations team with all activity progressing as planned,” said Managing Director of 88 Energy, Dave Wall.

Initial cash calls have been receipted into the joint venture account as per the farm-out agreement, the company added.

In November, 88 Energy finalised a farm-out agreement with partner Premier Oil who agreed to cover up to $23 million of the well’s costs in exchange for a 60% of conventional potential.

The project, located on the Central North Slope in Alaska, has been estimated to have around 1.6 billion barrels of oil -- the equivalent of 480 million barrels net to 88E.