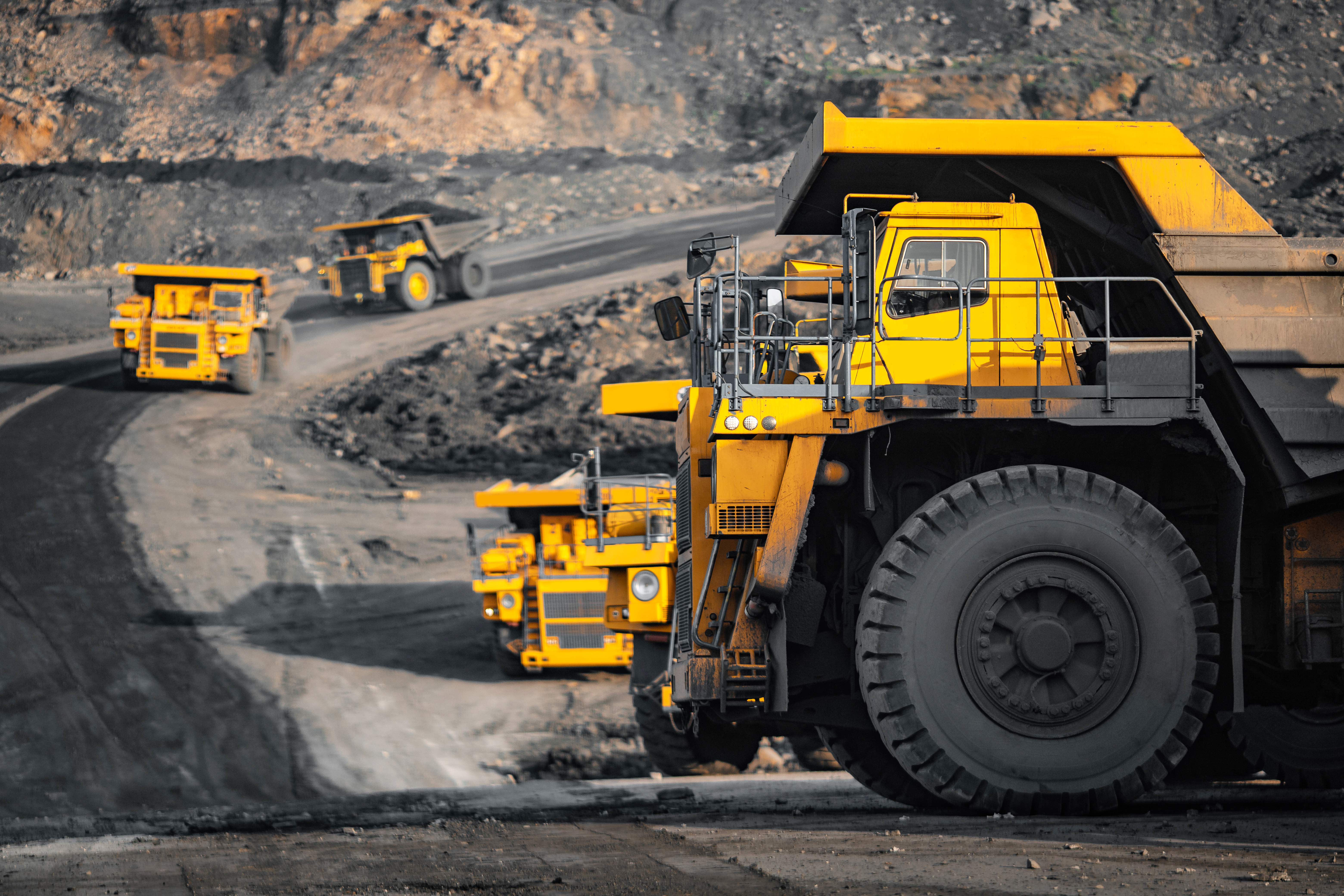 Altus Strategies (AIM:ALS) FOLLOW has received approval of an Environmental Impact Assessment and baseline study at the group’s 100% owned Agdz silver and copper project in Morocco.

Altus, which owns the project located 14km southwest of the Bou Skour copper and silver mine in the eastern Anti-Atlas of the Kingdom of Morocco, said the approval represents ‘a key milestone’ as it works to convert the current exploration licence into a mining licence.

The approval of an EIA will grant a future mining licence and will allow Altus to undertake mining activities thereafter. The approval is valid for a period of five years and is renewable.

Separately, Altus has been in partnership with the University of Orléans and the BRGM - the French government geological survey which manages resource risk - in France to generate new silver and copper targets based on predictive mapping techniques.

Analysis was undertaken on all surface data compiled by Altus, including surface rock and trench results, mapping data and gamma spectrometry and ground magnetic survey results.

Shares in Altus Strategies have climbed from 31p over the past three months, closing on Tuesday afternoon at 60p.

The mapping was used to delineate targets in areas of shallow soil cover and where surface weathering or desert varnishing effects may mask the surface expression of mineralisation.

Several broad targets were identified from the study, encompassing parts of the Amzwaro and Makarn Prospects. One of the priority targets is around 1km long and strikes in a north easterly direction in the northern portion of the Makarn Prospect, the group noted.

“This work has defined a 1km long, northeast striking priority target in the vicinity of the Makarn Prospect, where sampling by the Company has yielded multiple high-grade silver and copper results, including 448 g/t Ag and 8.0 % Cu from outcrop,” said CEO, Steven Poulton.

Poulton said this target will be Altus’ next priority for its field team to assess. This will occur alongside the 150m long and 90m wide Minière Prospect, “where sampling of spoil from historic mine shafts, adits and exploratory pits has returned grades of up to 13.0 % Cu.”

Both mapping and an induced polarisation geophysical survey are to be undertaken.

For more news and updates on Altus Strategies:  FOLLOW